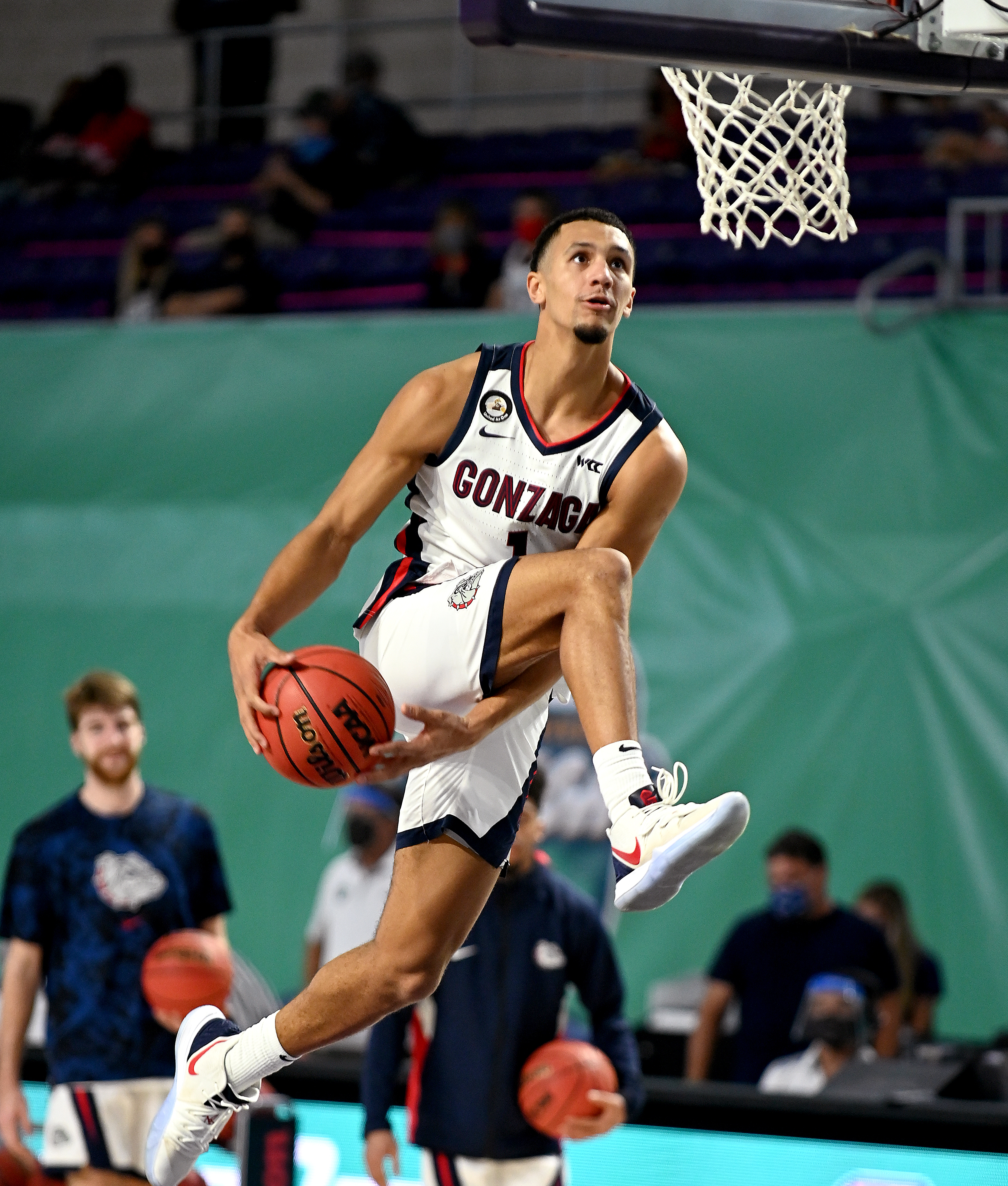 2021 NBA Draft: Biggest winners & losers from a wild first round

With the first round of the 2021 NBA Draft done and dusted, a few clear winners and losers have already emerged

The 2021 NBA Draft is in the books, and this year’s event provided more curveballs than usual, including some that completely shook up projections. Maybe we should have known we were in for a crazy night when Russell Westbrook was traded to the Los Angeles Lakers before the draft even started, but many other unexpected things happened, too.

As a result, several teams came out as big winners – and just as many made head-scratching decisions with their first-round selections.

Of course, teams like the Detroit Pistons and Houston Rockets are obvious winners for selecting Cade Cunningham and Jalen Green with the No.1 and No. 2 picks, respectively, but that had been expected for weeks now. We knew what they were going to do. Here are the teams that had unexpectedly great nights, along with those that, well… did not.

Orlando has not had a reliable point guard since Jameer Nelson was running the show, and they just got a great one in Jalen Suggs. Elfrid Payton was not the answer, D.J. Augustin was nothing more than a placeholder, and their young group of backcourt players (Markelle Fultz, R.J. Hampton, Cole Anthony) aren’t true point guards.

With the No. 5 pick, the Magic were expected to miss out on the top four prospects that were thought to be a tier above everyone else. Instead, when Toronto reached down to take Scottie Barnes at No. 4, Orlando not only ended up landing one of those highly-coveted players, but also filled a major position of need.

Suggs has elite skill on both ends of the court. He can score from all three levels and excels at creating his own shot, but he also has phenomenal vision and feel for the game. The Gonzaga product projects to be the leader of this young core and should tie everything together for Orlando.

The reason why Suggs was available for the Magic is because Toronto, picking fourth, took Scottie Barnes over Suggs. Barnes, who is a terrific prospect in his own right as a long 6-9 wing who can really play all five positions, projects to be an elite defender. The Florida State product has as high of a ceiling as anyone in the draft.

Sound familiar? That’s because his physical build and playstyle is fairly similar to Pascal Siakam, who had been on a trajectory to be the focal point of the Raptors franchise since Kawhi Leonard left. That hasn’t exactly worked out, and Toronto is now looking to trade Siakam.

With that as the background, it is clear that Barnes was picked to be Siakam’s replacement on the Raptors.

Golden State tried to package both of their lottery picks, the No. 7 and No. 14 overall selections, along with James Wiseman and/or Andrew Wiggins in order to obtain a veteran that can help them win immediately. That didn’t happen – so the Warriors made the most of their picks instead.

They landed Jonathan Kuminga at No. 7, a prospect with immense upside and who was in the conversation for the top overall pick earlier this season. He plays a position of need on the wing and will be able to contribute immediately on the defensive end. There is a lot of room to grow offensively, but his upside should also make him part of Golden State’s “next wave” alongside Wiseman.

Landing Moses Moody at No. 14 was another steal. He was in the mix in the top 10 as a bona fide scorer with legitimate size for a wing player and underrated skills as a defender and playmaker. Moody is another draft pick with upside who also has a skill that will allow him to contribute right away. Both he and Kuminga should have large roles in Golden State’s rotation right away.

Memphis made a trade with the New Orleans Pelicans earlier this week to move up to No. 10 in the draft, with the intention of taking Josh Giddey from Australia. Instead, Oklahoma City took Giddey off the board at No. 6 and threw a wrench in the team’s plans.

The Grizzlies wanted to add shooting and took a good one in Ziaire Williams, but they definitely reached for the Stanford product. A top 10 prospect in the 2020 class, Williams was wildly inconsistent for the Cardinal in his lone collegiate season and likely would’ve been available when Memphis was originally picking at No. 17.

You can argue whether the trade was still worth it for Memphis – that depends on your feelings towards Steven Adams, Eric Bledsoe, and Jonas Valanciunas – but striking out on your intended target and reaching for your eventual selection does not make for a good night.

Charlotte needed a big man and were targeting Texas’ Kai Jones with the No. 11 pick, their first pick in the draft. However, they weren’t expecting James Bouknight to be available and rightfully pounced on the opportunity to draft the UConn star. Bouknight’s scoring and athleticism should make him a tremendous fit next to LaMelo Ball, giving Charlotte one of the most exciting young backcourts in the league – and one they hope to keep together for the long term.

When Jones subsequently slid down the draft board, the Hornets jumped at the chance to trade back into the first round to land him. Jones is another elite athlete who excels as a rim protector and lob catcher, which is exactly what Charlotte needed on their roster. He projects to have a good deal of upside with that athleticism and shooting touch.

Suddenly, the Hornets have a legitimately exciting and promising young core thanks to the additions of Bouknight and Jones, alongside the NBA’s reigning Rookie of the Year in Ball.

San Antonio is a tremendous franchise, with a long history of drafting and developing stars. Suffice it to say, they know more about the process (and these prospects) than I do.

That said, they reached for Josh Primo. I like him as a prospect and think he will turn into a quality role player in the NBA, but there was a very real possibility that the 18-year-old was not going to be drafted in the first round at all. Instead, the Spurs took the Alabama shooter with the No. 12 pick.

Reaching for him in the lottery seemed very unnecessary, especially when several better prospects were available – including ones who play on the interior, which is a major need for the Spurs. I would’ve liked to have seen San Antonio take one of them or trade back for Primo.