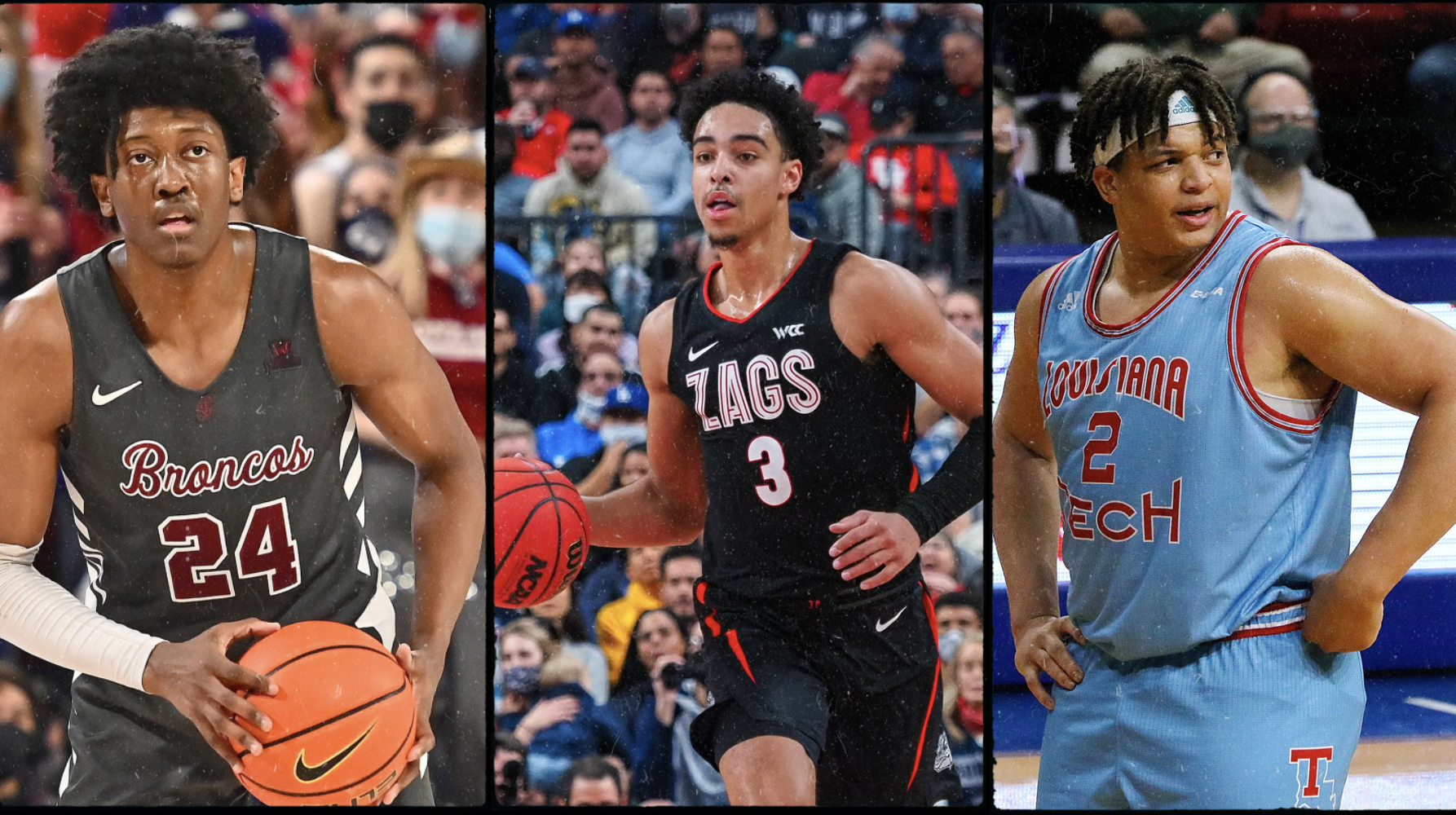 2022 NBA Draft: Biggest winners and risers from the combine

Here are the six 2022 NBA Draft prospects that improved their draft stock the most during the past week’s NBA Combine.

The 2022 NBA Draft Combine wrapped up on Friday following of a week of top prospects interviewing with and working out for all 30 NBA teams in Chicago.

While teams certainly value a prospect’s body of work in the college ranks over what they show during combine week, it does present the opportunity for prospects to validate their best traits against a higher level of competition.

Below are the six players who helped themselves the most this week.

—Biggest transfer portal winners so far
—Most important players for the ’22-23 season
—NBA Mock Draft: Who will the Magic take at No. 1?

Scouts and evaluators had a wide range of opinions on Smith coming into the week. Some thought his athleticism and shot creation made him worthy of a late first-round pick while others thought of him as an inefficient gunner who shot less than 40 percent from the field in his lone season with NC State.

Smith’s performance this week proved more worthy of the former. While he’s not a first-round lock at this point, the expectation is that he clearly moved into that range.

The 6-foot-4, 165-pounder showed his ability to score at all three levels. This skill should translate to the next level thanks to his quickness, quick release, and ability to create his own shot off the bounce. He led all players in scrimmage points on Thursday with 17. Coupled with promising testing numbers, Smith’s stock soared so much that he could afford to opt out of Friday’s scrimmages.

Teams already viewed Smith as someone who would have to carve out a role in the NBA as a bench scorer, and this week has many feeling he’d be ready to do so sooner rather than later. Expect to hear his name called in the first round.

LaRavia took things a step further and may have left Chicago with a first-round promise.

The Wake Forest product withdrew from the combine before scrimmages even started after measuring well and putting on a stellar shooting display during drills. He measured at 6-foot-8 in shoes, finished in the top three at the combine in both shuttle run and lane agility, and shot 68 percent in the 3-point star drill.

LaRavia already had some first-round buzz going into the combine but now appears to be a lock. Players with his size, athleticism, and shooting stroke are extremely coveted by NBA teams, and everything he showed in Chicago validated what NBA personnel saw on tape.

There is growing speculation that a team promised to pick him in the first round if he’s available. Don’t expect him to last long past the lottery on draft night.

Williams also solidified himself as a first-round pick this week. The intrigue around the Santa Clara product started after he measured a wingspan over 7-foot-2, which is especially massive for a 6-foot-6 wing.

That length gives him incredible defensive upside and versatility, something he displayed during the scrimmages. Williams was also incredibly efficient on the offensive end, shooting 12-of-16 from the field combined between the two days.

Those two things put together — defensive upside and offensive efficiency — have locked him up as a likely first-round pick. At this point, it wouldn’t be a surprise to see him to be among the top 20 overall selections.

Rollins had such a good performance during Thursday’s scrimmage that he opted to shut it down and not participate in Friday’s action. A productive player at Toledo, Rollins showed a number of tantalizing tools — particularly his ball-handling and ability to attack the rim against high-level competition — that made him stand out.

At 6-foot-4, Rollins’ wingspan also measured just under 7-feet. Combined with his quickness (he posted the fastest three-quarter court sprint time), that gives him plenty of long-term promise as perimeter defender.

Rollins still isn’t expected to be picked the first round despite the performance. However, he did go from a second-round hopeful to a likely early second-round selection, which is definitely worthy of inclusion on this list.

Lofton is another guy who sat out of scrimmages on Friday, capping what was a fantastic week for the big man.

The 6-foot-7, 275-pounder didn’t even start the week with a combine invite. But he was extremely impressive during the G League Elite Camp on Monday and Tuesday, earning a ticket to the full combine.

Once there, Lofton showed all the skills that made him a college basketball folk hero … and then some. With a trimmed-down body, Lofton showcased the ability to hit the three, play reliable defense with tremendous footwork, use soft touch around the rim, and display great passing ability for a big man.

He won’t be a first-round pick, but Lofton definitely played himself into the conversation for a second-round selection — a big feat considering he was not projected to be drafted prior to this week.

Lofton now faces a tough decision — does he stay in the draft and try to solidify a second-round selection, or does he return to college, where he has already entered the transfer portal? Houston is considered the favorite to land the star big man should he come back for his junior season.

Nembhard has already said he wouldn’t be returning to Gonzaga for a fifth college basketball season, and he wasn’t planning on playing in either scrimmage on Thursday or Friday due to a slight quad injury.

Ultimately, he ended up playing Friday and he let his stats do the talking.

Nembhard was in complete control from start to finish and seemed to be playing on a different level than everyone else. A projected second-round pick, Nembhard’s feel for the game he displayed — especially in the pick-and-roll — has separated him from a lot of other guards in the same projected draft range.