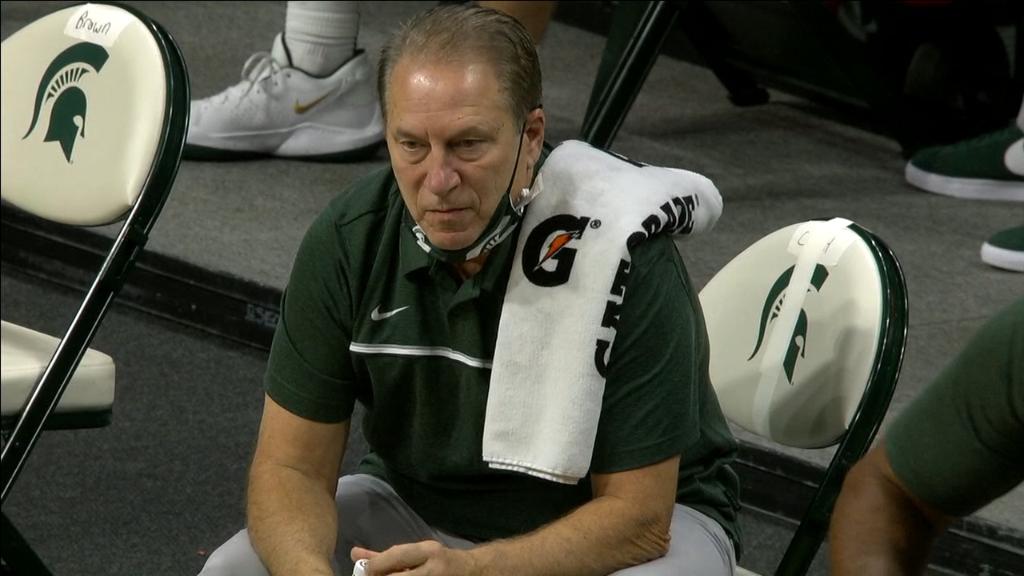 Coaches pay tribute to John Thompson with towel over shoulder

ESPN’s Myron Medcalf reported last week that many head coaches would honor Thompson by wearing a towel over their right shoulder, an iconic image in college basketball’s history.

Thompson, who died at 78 in August, was a trailblazer for the sport. He was the first Black coach to win a college basketball national championship when he led Georgetown to a title in 1984 and often spoke on racial issues and equality.

—Ellis, Memphis cruise to win over Saint Mary’s
—Bracketology: Gonzaga atop to start season
—SUBSCRIBE to

Here are some of the notable images from Wednesday’s tributes: