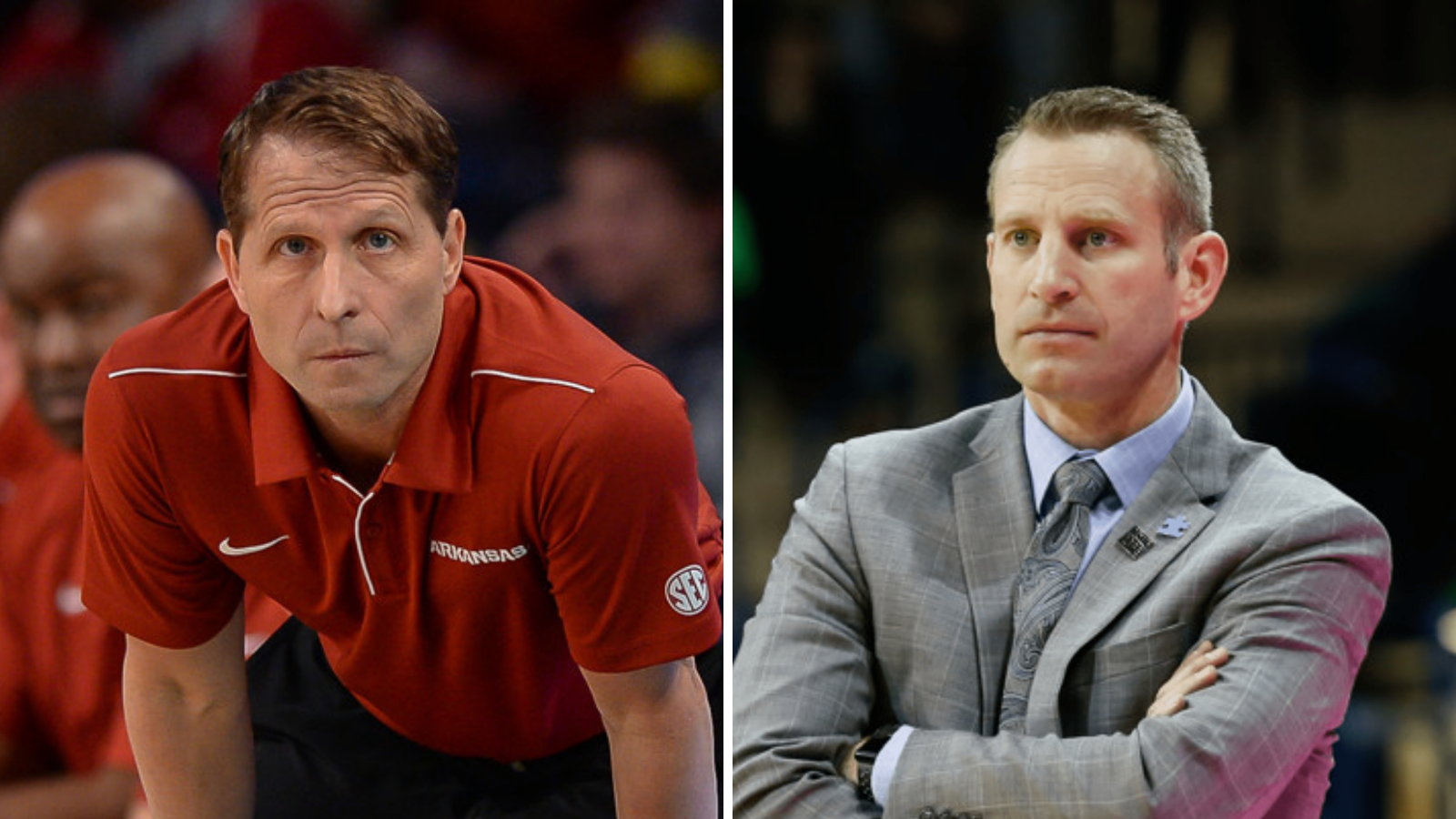 Lukas Harkins analyzes and ranks the best available college basketball transfers and recruits for the 2021 offseason.

Now that Baylor has cut down the final nets as national champions, the 2021 college basketball offseason is in full swing. Of course, the over 1,000 players that were already in the transfer portal prior to the championship game indicate that the offseason started weeks ago for most programs, but the sentiment remains. This offseason, amidst rules such as the “free year” and the likely one-time transfer waiver, is set to be the craziest in recent memory.

There are a ton of *huge* names in the transfer portal and also plenty of highly-touted recruits still on the board. Quite frankly, creating an early Top 25 or similar list is an impossibility at this time due to the uncertainty of what rosters will look like. So many programs across the nation have three or more spots left to fill before setting their rosters in stone…and there are still more players entering the portal every single day.

Sorting through the portal is an arduous task. There are currently over 1,200 Division-I players at least testing the transfer waters this offseason for an average of nearly 3.5 per program. That is an incredible number and has made the “portal” the No. 1 offseason topic in college basketball. Whether or not you agree with it is a different story altogether, but the fact is that recruiting transfers is an integral part of the sport and failing to do so is antiquated.

Inspired by the wonderful folks over at The Athletic (Sam Vecenie and Brian Bennett), who have done a post of this variety already, I decided to comb through the entire portal – and recruiting rankings – to come up with a consistently updated list of the best available players right now. Like The Athletic, I have excluded players that are not expected in college basketball next season, including star recruits Jaden Hardy and Michael Foster.

There are currently 70 players on my list, a number that will fluctuate over the coming weeks but will be updated on at least an every-other-day basis. Each player on the list is also accompanied by a breakdown of their game and the recruiting information available.

With how deep the portal is right now, my eyes went a bit crossed when coming up with these rankings. If I am glaringly missing someone that you think deserves to be on the list, you can assume it was an accident rather than a snub. Please let me know at @hardwiredsports on Twitter so I can remedy that if such a situation arises.

This shouldn’t come as a major surprise. An extremely versatile 7-footer with the ability to play on the wing or at center, Chet Holmgren is the No. 1 overall recruit in the 2021 class. He is an excellent ball-handler for his size, can stretch the floor out to 3-point range, and projects as a strong shot-blocker as a result of his length and timing. While he is slight in frame, he makes up for that with a tremendous skill level. Holmgren will likely be one of the college basketball’s best players next season. As a unicorn-type forward, he is a perfect fit for the modern era.

Gonzaga is the team most often associated with Holmgren as a potential landing spot. A frontcourt duo of Holmgren and Drew Timme would be pretty tremendous to watch. Holmgren boasts the rare combination of already being tremendously skilled while also still holding a high ceiling. He can already do just about everything, and that is before getting into a collegiate weight-lifting program.

Another potentially ideal threat for the modern game, Patrick Baldwin Jr. is an elite shooting prospect with superb size at 6-9. While this might be setting the bar high, the Wisconsin native has drawn comparisons to Klay Thompson. He is as smooth as they come as a shot-maker, particularly from 3-point range, with pristine form. With his combination of size, length, and athleticism, he also projects as an elite wing defender. PBJ is a clear-cut five-star prospect and a one-and-done that will be remarkably impactful at the collegiate level.

Baldwin’s recruitment has been a bit of a mystery for a while but rumors have swirled around two possible favorites: Duke and Milwaukee. The Blue Devils represent the traditional “blue blood path” for a five-star as they present the opportunity to play a major role on a national-title-contending squad before heading to the NBA. The Panthers, on the other hand, are led by Baldwin’s father at head coach. Should PBJ stay in-state with Milwaukee, he would immediately emerge as the Horizon League’s best player.

Marcus Carr is the top-rated true transfer available on the market right now. A 6-2 lead guard with tremendous ability, Carr is fresh off being named to the First Team All-Big Ten during this past season. While he is a tad ball-dominant, there is no denying his talent as a big-time shot-maker with plenty of experience. He averaged 19.4 points, 4.0 rebounds, and 4.9 assists per game during this past season and has 87 career high-major starts under his belt (Pittsburgh and Minnesota).

Carr is a potential All-American that would start on every single team in America – that is, if he chooses to play another collegiate season. He is currently testing the NBA Draft waters while using the transfer portal as a backup plan. If he does come back to college, his phone will be ringing off the hook. Blue bloods will be calling.

Tre Mitchell has more than lived up to the hype of being a Top 100 recruit out of high school. He instantly burst onto the collegiate scene two years ago while being named the A10 Rookie of the Year. The dominant two-way presence followed that campaign up by averaging 18.8 points, 7.2 rebounds, 1.2 steals, and 1.5 blocks per game during this past season as a sophomore. He was limited to only 13 games, though, as UMass only played 15.

Mitchell dominates the paint on both ends and stretches defenses with his shooting ability; he has connected on 34.2 percent of 152 career 3-point attempts to date. He is a versatile all-around frontcourt piece that can be an All-Conference performer at the high-major level. According to a report from last month, over 75 schools reached out to Mitchell. That shouldn’t come as a surprise, either; top-tier bigs of Mitchell’s caliber do not come through the portal all that often.

Walker Kessler is coming off a season in which he did not start a single contest and averaged just 4.4 points and 3.2 rebounds per game. His lack of playing time (8.8 mpg), though, can mostly be chalked up to having to compete in North Carolina’s jammed frontcourt than anything else. When he was given ample opportunities to prove himself, he did exactly that. Kessler only played 20+ minutes in a game twice all year:

Regardless of whether he chooses to return to North Carolina or pursue another opportunity via the transfer portal, Kessler will play more minutes next season. He is only one year removed from being a five-star recruit and showed plenty of potential when afforded playing time. New Tar Heels head coach Hubert Davis will do everything he can to keep him in Chapel Hill, but other blue bloods and top programs will also be involved. Kessler still has a bright future and is a big name to monitor this offseason.