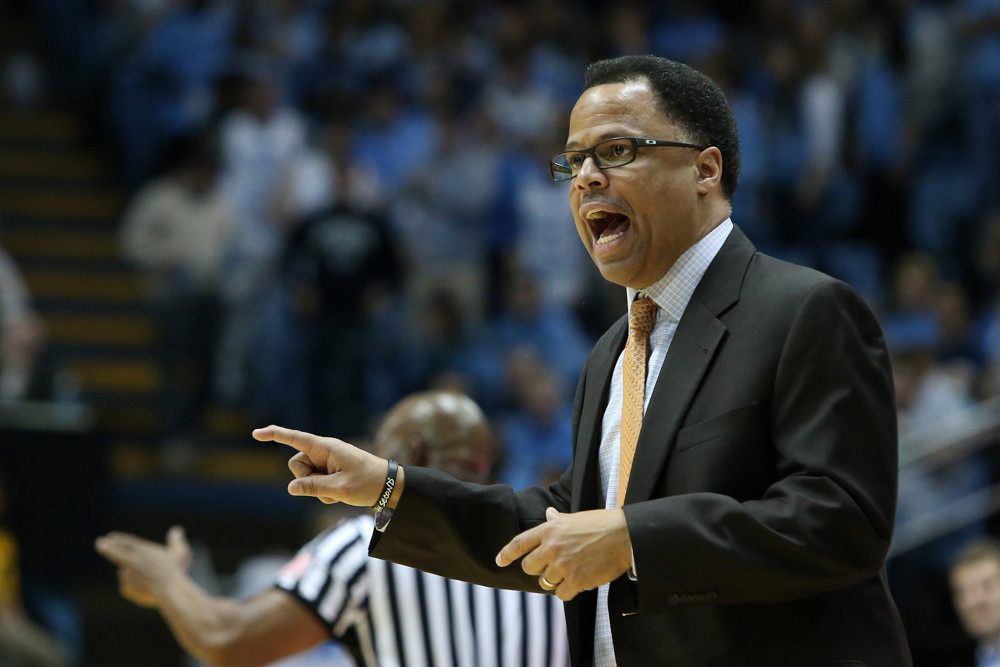 The first week of the 2021-22 college basketball season is in the books, and it provided plenty of fireworks and exciting finishes.

No. 25 Virginia fell to Navy, UC Riverside upset Arizona State on a beyond-halfcourt winner, Duke flexed its muscles against Kentucky and Drew Timme dropped 37 points on Texas. We’re pumped for another week of madness, and we have you covered for Monday’s action with our Daily Primer below.

Minnesota topped Princeton in the inaugural Asheville Championship in double overtime, but both teams left plenty of points on the board Sunday evening. The two squads combined to shoot a dreadful 21-of-41 at the free-throw line, a 51.2-percent clip. Princeton’s Tosan Evbuomwan missed all four of his attempts and Minnesota’s Sean Sutherlin didn’t help things with a 6-of-11 performance.

Though it opened the season with a loss, Buffalo proved its worth in a hard-fought battle against Michigan last week. Now it’s time for the Bulls to rack up victories, and Jim Whitesell’s team has a tall task against a skilled North Texas team Monday night. In what will likely be a Quad-2 or even Quad-1 result by season’s end, a victory could significantly improve Buffalo’s at-large chances.

Clemson vs. Bryant (7 p.m. ET)
—SPREAD; -11.5: In Bryant’s first game against D-1 competition, the Bulldogs were thrashed 83-64 on Friday by Rhode Island. Clemson has handled its business so far against Presbyterian and Wofford.

LSU vs. Liberty (7 p.m. ET; ESPNU)
—MONEYLINE; -450: LSU has outscored its opponents 185-98 through two games as the Tigers defense has been especially stingy. Liberty could struggle to put many points on the board.

Penn State at UMass (7 p.m. ET; CBSSN)
—MONEYLINE; -178: Penn State pulled away from Youngstown State in its opener while UMass was crushed by Yale on Friday night.

Buffalo at North Texas (8 p.m. ET; ESPN+)
—SPREAD; -1.5: After a promising performance against Michigan last week, Buffalo is poised to make life difficult for North Texas in its first game against D-1 competition.