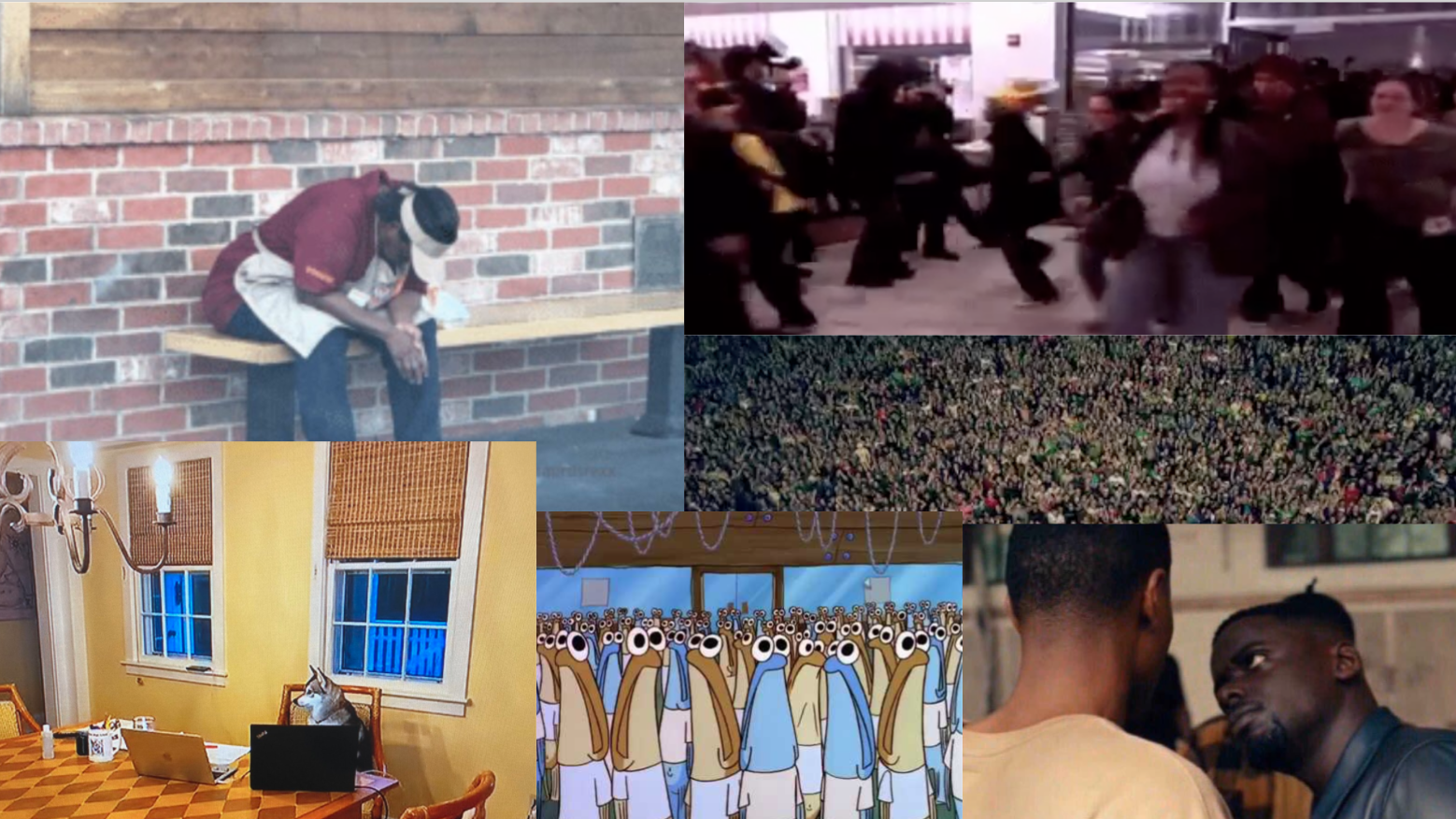 March Madness isn’t even finished yet and the college basketball transfer portal is already boiling over.

With some of college basketball’s bigger names hitting the portal and seemingly every team losing players in recent days, social media has reacted in the only way we would expect: memes.

Lots and lots of memes.

Shoutout to Verbal Commits, which is somehow still managing to keep track of all the roster movement.

UAB head coach Andy Kennedy is here for the chaos.