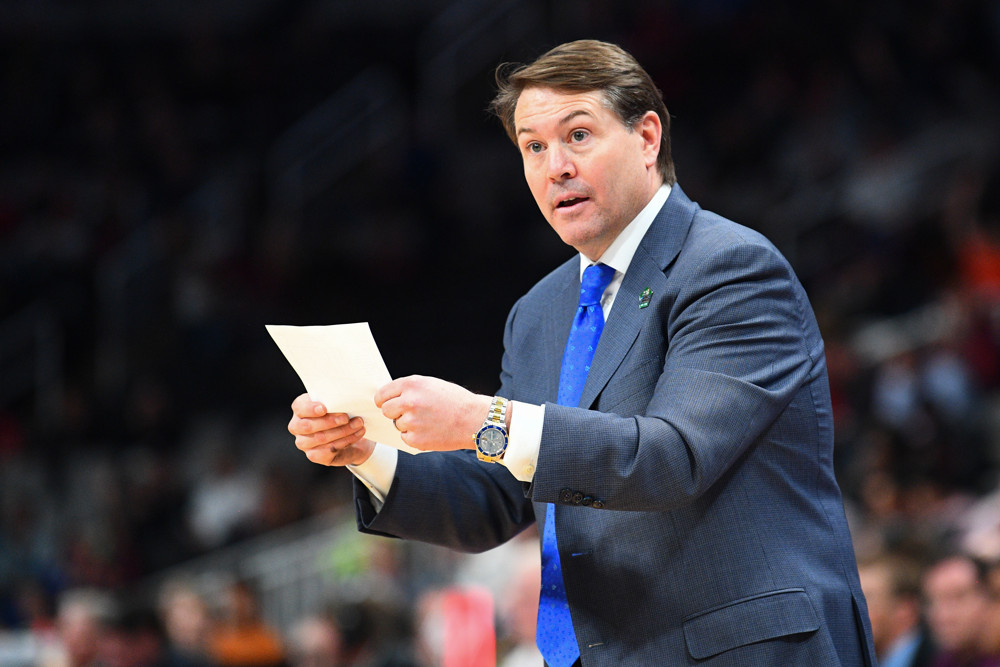 We’re now into February, which means that postseason play is right on the horizon. The biggest question in the sport currently centers around conference tournaments and teams potentially opting out. What happens then? How does the NCAA treat teams that do so? Would that create a path for a mid-major conference with an obvious at-large selection to give its auto-bid to someone else?

I, along with my co-host Connor Hope, broke down that debate in the latest episode of Hope & Rauf presented by Heat Check CBB, which you can listen to anywhere you get your podcast. I recommend you check that out for related answers.

Now, let’s get to the rest of your questions!

Using Saint Louis as an example, will COVID shutdowns lead to talented teams getting under-seeded and cause more upsets in the tournament? – Phillip (OKTXARPoke)

I think yes and no, and I do like Saint Louis as an example of this because I think both scenarios fit the Billikens to a tee.

Saint Louis has only played one game since December 23. Prior to that, they were 7-1 and playing like one of the 25 best teams in the country. I still have SLU in my top 25 and the AP poll does, too. However, it’s likely the Billikens will get a lower seed than they otherwise might have because they missed out on several opportunities for both quality wins and to put impressive performances on tape. That hurts their resume.

On the flip side, the Billikens haven’t had a chance to slip up or suffer a couple of losses that would severely hinder their at-large changes. BYU was in a similar situation but lost at Pepperdine because sometimes those things happen in college basketball. From that perspective, there’s also the possibility that teams are over-seeded.

Either scenario does lend itself to the idea of more early round upsets in the NCAA Tournament, which I think will be an excellent thing for the sport. That said, I fully expect everything from the Elite Eight on to be chalk.

It looked like Gonzaga was going to play Houston this weekend, and I think that would’ve been ideal for both sides. Both are cruising through their respective conferences with relative ease and could use a test like this to break up the dominance against lesser competition. Gonzaga also has the nation’s best offense and Houston has the nation’s best defense, which would’ve made it more fun.

A win — or at least a good performance — by Houston might have put them in the mix for a No. 1 seed in the NCAA Tournament, but the Cougars will likely end up on the No. 2 line anyways.

The aforementioned Saint Louis Billikens are another one. They simply need to get on the court and playing well in a loss could do wonders for their national perception. With Houston likely off the table now, that’s the one I’d most like to see.

Top tier is obviously Gonzaga and Baylor, with the Zags slightly ahead.

Then there’s a second tier of Final Four contenders, who I’d put as Villanova, Michigan, Houston, Texas, Iowa and Alabama.

Next, I think is weird tier of good teams that make the Final Four when they’re playing well, but could also be upset early. Those teams are Texas Tech, West Virginia, Illinois, Ohio State and Florida State.

Outside of that, I think everything is essentially a wash. These are the teams that are going to matter the most in March.