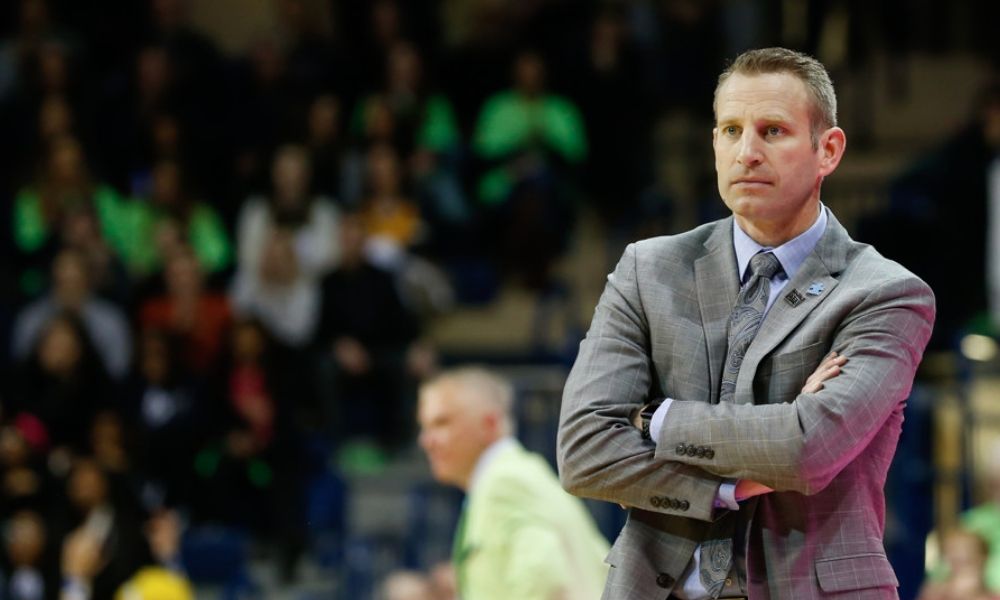 We’re three weeks into the new college hoops season and it feels like the sport has gotten into a routine. Conference play tipped off this week for many leagues across the country, including pretty much every major conference.

In this week’s College Hoops Mailbag, we will reflect on the first three weeks. Which teams can sustain their surprise starts? Was Alabama head coach Nate Oats wrong to criticize Coach K for canceling a nonconference game? And who are Luka Garza’s strongest competitors in the National Player of the Year race?

Let’s get into it!

We’ll call this an update on the National Player of the Year “race,” but it isn’t really a race at this point. As you said, Luka Garza is the runaway favorite. He’s averaging 29.2 points and 9.0 rebounds per game while shooting over 69 percent from the field and 68 percent from three. His Iowa team is ranked No. 3 in the AP poll, too.

Right now, the conversation starts and ends there. But, if we’re going to look at other top contenders, here’s my list behind Garza.

While the answer is undoubtedly yes — Zegarowski is only a 76 percent career free throw shooter — he may not miss a more important one than the one he did that would’ve sent the Kansas game into overtime. It does seem like he’s on a mission there, though.

I do. I’ve praised Missouri in a couple of recent Rauf Reports, and you can find my most recent breakdown of why I think the Tigers are legit here.

Saint Louis was my preseason pick to win the A-10 and one of the teams I thought could be a breakout from the mid-major ranks. Travis Ford’s squad has been elite defensively over the past couple years, are one of the nation’s most experienced teams, and are getting really good offense from Jordan Goodwin and Javonte Perkins.

The Billikens have only been tested once — an 85-81 win over LSU — but they did that without having two key players for that game. Mizzou is battle-tested, so I have a little bit more confidence in them at this point, but both of these teams are here to stay.

I have Iowa third! We’ll find out just how legit the Hawkeyes are Saturday against Gonzaga. They don’t have to win that game to validate themselves as a top five team — they just have to play well and show some sort of fight defensively, which is their biggest weakness.

As for Nate Oats, I loved what he said. Alabama’s head coach suggested that Mike Krzyzewski wouldn’t have canceled the rest of Duke’s non-conference schedule if they weren’t struggling so much. And that’s probably true! I get him backtracking from it as well because that’s the diplomatic thing to do, but it would’ve been fun to see him stick by his guns, especially with Coach K’s track record.

Coach K isn’t wrong, either. Playing college sports in a pandemic is tricky, but The Athletic’s Seth Davis wrote a great piece on why playing is actually the “least bad” thing to do. At the same time, he probably doesn’t go to the measures he did if the Blue Devils were playing better.

It was jarring the first time I saw it, honestly.

Weird to be in a world where Shaka Smart has hair and Frank Martin doesn’t but, unfortunately for the Gamecocks, it hasn’t changed their recent history of early season struggles.

Last week’s mailbag included me praising a former editor/co-worker and ranting about South Carolina football, so you never know what you’re going to get!