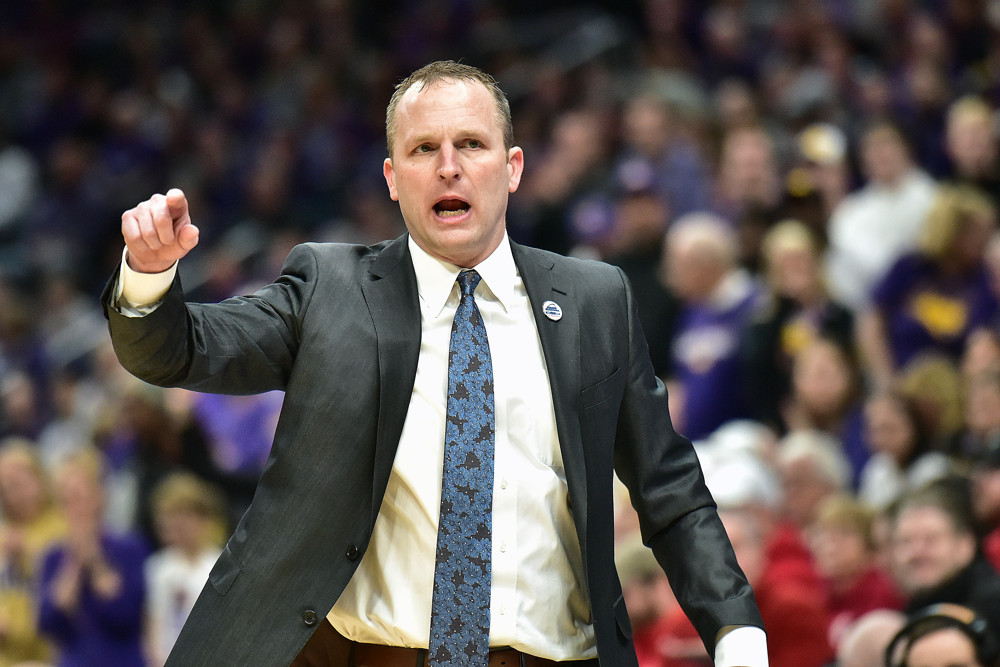 There hasn’t been much new news around the sport, nor should there be. While the SEC and Big 12 are stepping out of conference play this weekend of their annual challenge, we’re right at the tipping point where true tournament-caliber teams start to separate themselves in conference play.

Your main questions this week center around a mid-major conference likely to send multiple teams to the NCAA Tournament and what might happen with conference tournaments if teams opt out.

Let’s get into it.

100 percent, and I think they will be so long as neither Drake nor Loyola-Chicago falter down the stretch. Both have extremely strong at-large resumes: Drake is undefeated and No. 10 in the latest NET rankings, while the Ramblers are No. 22 in KenPom and No. 26 in the NET rankings.

I think Drake is in so long as it doesn’t lose multiple games to a team other than Loyola-Chicago — the two meet during the last weekend of February — because of strong metrics and its undefeated run. I honestly think Loyola-Chicago is in the same boat after sweeping Bradley, though it has to beat Drake at least once.

The textbook scenario here is that one of these two win the MVC’s auto-bid and the other claims an at-large with only one or two losses the rest of the way. However, I think there’s a path for the Missouri Valley to get three bids.

It’s not the most likely scenario, but it is certainly plausible.

I honestly don’t know because I don’t think there’s a good answer.

If you’re a power conference, I think it gets chalked up as a forfeit with the other team in the matchup automatically advancing. If you’re a mid-major conference with a team like Winthrop or Loyola-Chicago and they opt out, I think you try to award your automatic bid to the conference tournament champion to try to get two bids.

I don’t know if the NCAA will accept that, though, and that’s where my questioning comes into play. And, if they allow it, how would they punish teams that opted out?

My guess is that the selection committee would judge the team that opted out more harshly, whether that’s automatically moving them down a seed line or giving them another loss, but there are no perfect answers here.

Highest is easy and is a game we already saw between Gonzaga and Iowa. The two combined for 187 points in their December 19 contest and would probably be pushing that number again.

The lowest is something of a surprise because it doesn’t include Virginia, which has been pretty good offensively this year and lead the ACC in efficiency. However, I’ll go with Clemson and Rutgers. Clemson has the lowest scoring average of every likely at-large team and Rutgers — which I’m assuming will get in — plays at a slow pace and has put up some offensive clunkers over the past month.

The stakes are high and opponent is tough. There are plenty of reasons to bring the energy for this matchup, so I think we get one of the best versions of Illinois. Iowa is about as consistent as they come yet are not a good defensive team. This will be a high scoring, back-and-forth affair, but one I think Illinois will win thanks to a big game from Ayo Dosunmu. They’ll also need Kofi Cockburn to neutralize Luka Garza.