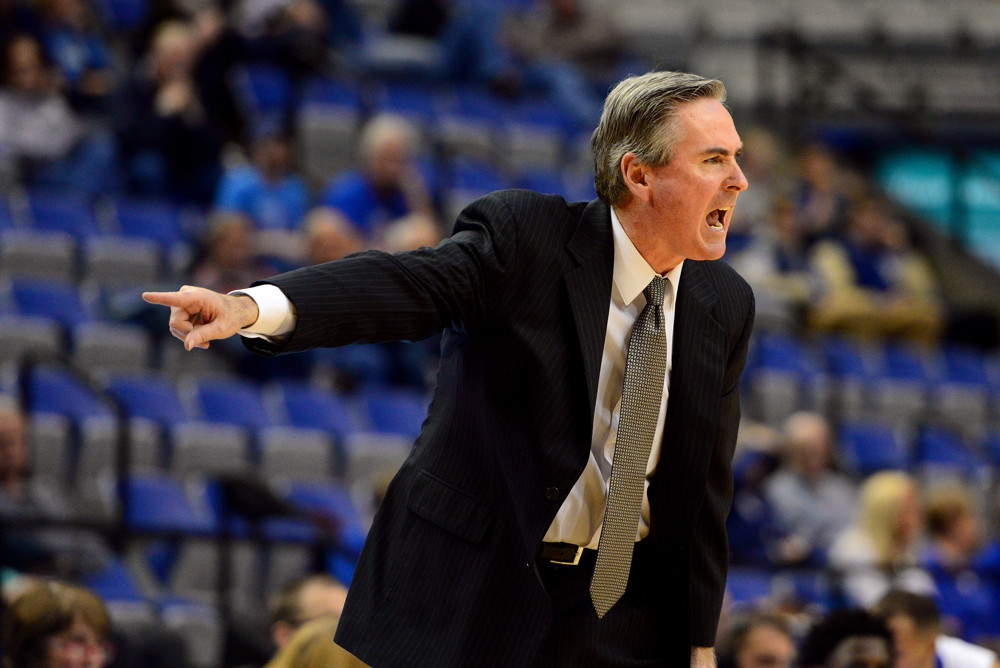 Bassey is the most talented player in Conference USA and I don’t think it’s particularly close. The former five-star prospect was only supposed to be at Western Kentucky for one year before moving onto the NBA, and he honestly has the skills to be playing there now. But he made the decision to return for his sophomore year and, after that leg injury cut his season short, is back to try to take the Hilltoppers to the NCAA Tournament.

There simply aren’t many players in the college game with Bassey’s combination of size and skill, let alone players in the mid-major ranks or even players in C-USA. He’s a 6-11, 230-pound big who can run the floor, protect the rim at a high level, score on the block with a variety of post moves, and has expanded his range out to the three-point line. Oh, he’s an elite rebounder as well and mobile enough to run with the break. If he stays healthy, he will be an NBA Draft pick in 2021.

Let’s stick with Western Kentucky while we’re here, shall we? Hollingsworth doesn’t get mentioned much nationally behind Bassey, but the 6-2 guard has been an efficient and effective scorer throughout his career with the Hilltoppers, starting every game over those three seasons.

A first team All-C-USA performer last year, Hollingsworth was WKU’s leading scorer and was forced to carry a larger role after Bassey went out. He delivered with seven 20-point games, including a 30-point night against Charlotte’s excellent defense and a 43-point outburst against Louisiana Tech. He did that while also leading the team in assists and steals, showing how the value in his all-around game. The Hilltoppers need Bassey to be their best player if they’re going to win the conference, yet Hollingsworth has proven he can win games on his own.