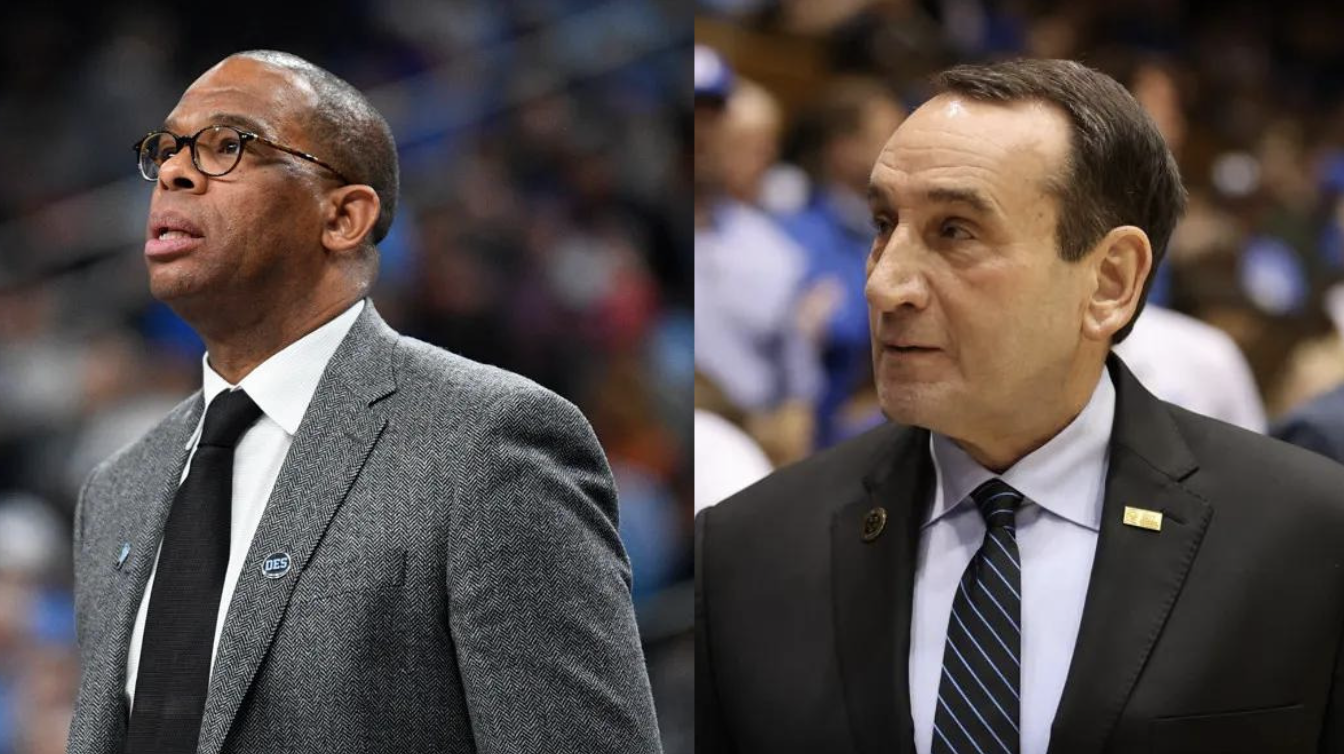 How the March 5 matchup between Duke and UNC has prepared both teams for their Final Four meeting.

Much has been written about the last Duke vs. UNC game in which the Tar Heels upset the Blue Devils in Mike Krzyzewski‘s last game at Cameron Indoor Stadium. But that day — March 5 — ended up being a turning point for both teams.

North Carolina has seemingly used the momentum from that victory to propel its run to the Final Four. It highlighted UNC’s five-game winning streak to close the regular season but ultimately propelled the Tar Heels from being an NCAA Tournament bubble team — HeatCheckCBB bracketologist Lukas Harkins had UNC as one of the last teams in the field at the time — to one of the most dangerous teams in the sport.

How UNC turned around its season

The Tar Heels became the sixth No. 8 seed to make the Final Four last week, the first since Kentucky in 2014. Despite this late run, All-ACC big man Armando Bacot told reporters that the team has been keeping track of all those doubting them all season.

“We’re still embracing the mentality of people counting us out,” Bacot said during the Final Four media availability in New Orleans. “Nobody thought we would even get to this point. It’s kind of great, honestly, having something to inspire us and motivate us to go out there and work even harder.”

Both he and guard RJ Davis acknowledged that the win over Duke served as a turning point for this team. That’s when everything started clicking for this group and they’ve been able to sustain that high level of play.

UNC has scored at least 93 points in three of their last seven games, starting with their 94-point outburst against the Blue Devils. The Tar Heels have held four opponents to 66 points or fewer, including two below 50 points.

UNC has put up an average offensive rating of 124 in the NCAA Tournament and a better average defensive rating than the Blue Devils, setting the stage for a significant showdown on Saturday.

“We’re just having fun playing basketball,” Davis said of how the Heels have played since then. “Playing together, just playing Carolina basketball. We’re playing well at the right time and have gotten the hang of how to orchestrate the offense and play well with each other.”

How Duke looks to rebound

While that March 5 matchup was a sign of positive momentum for Hubert Davis‘ squad, it was not an obvious turning point for their bitter rivals. In fact, the loss was largely taken as a sign that Duke couldn’t make it to this stage.

But the Blue Devils took that loss to heart and improved because of it. It made them collectively more focused in their preparation and, as a result, they’re playing arguably their best basketball of the season.

“I think our preparation before the games, in terms of prepping for other teams and really locking on to the stuff they do, I think that has been better,” star freshman Paolo Banchero explained. “I think we’ve been more focused on the preparation and more together.”

That preparation is best reflected in Duke’s offensive numbers. The Blue Devils have been among the nation’s best offensive teams all season long largely thanks to the versatility of players like Banchero and Wendell Moore Jr., but this group has taken it to another level in the postseason.

Duke is the only team in the country to post an offensive rating above 120 in six of their last seven games, which spans from the start of the ACC Tournament until now. Coach K’s squad leads the NCAA Tournament in both effective field goal percentage (59.5) and offensive efficiency (129.9) by a wide margin.

That increased emphasis on preparation has been fueled by a switch to a “championship mindset” that comes with playing in the postseason, according to multiple members of Duke’s roster and coaching staff.

“Coming into the game with a different mindset,” freshman AJ Griffin explained to Heat Check CBB when asked what changed from March 5 to now. “Saturday is not just a rivalry game, it’s a championship game. We have to have a championship mindset.”

Saturday’s looming matchup has largely overshadowed that regular-season finale, and for good reason. That was a much-hyped matchup primarily because it was supposed to be the last time we saw college basketball’s premier rivalry with Coach K on the sideline.

We know Saturday will actually serve as that milestone, along with being the first time these two legendary programs have met in the NCAA Tournament. The stakes are incredibly high in this rubber match that means everything to both sides.

While the impact of that March 5 matchup has largely faded to fans, its impact on both teams eventually led them to New Orleans. The lessons learned from that night may determine which Tobacco Road rival gets to play for another national championship.