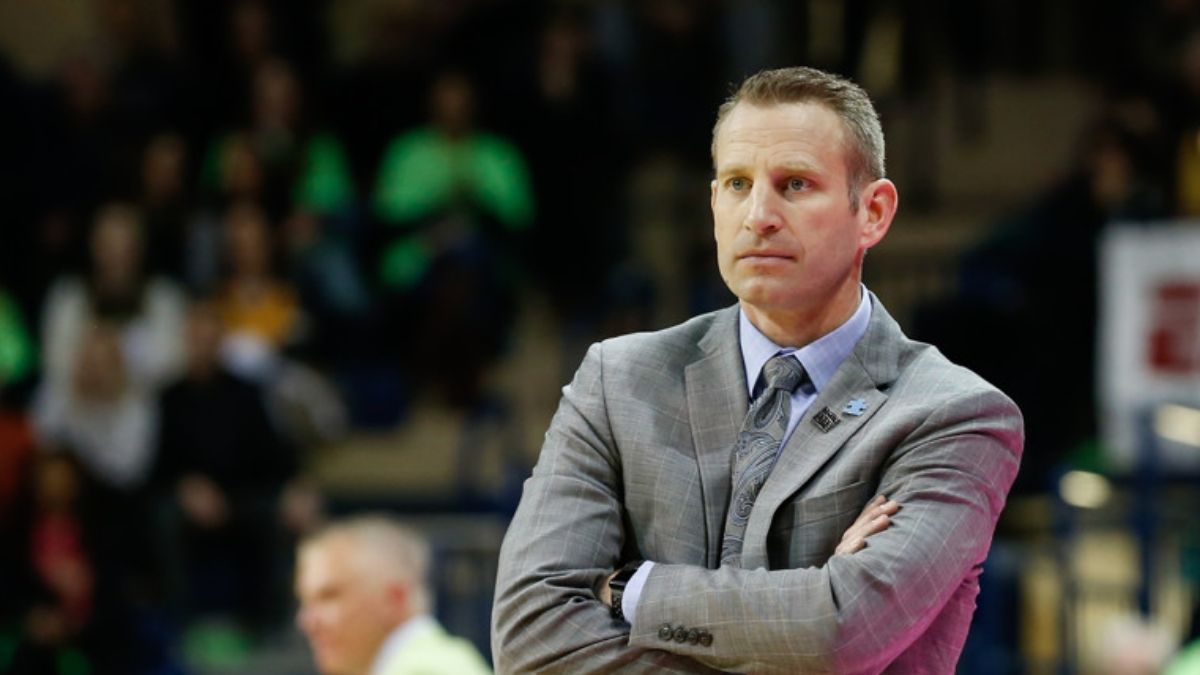 Which teams are set to exceed expectations this college basketball season? Find out here.

While the rankings were consensus averages, there is always differing opinions among the staff. As such, let’s check out the teams that may exceed Heat Check CBB’s expectations this season.

Duke has as much talent on its roster as anyone in the country. The Blue Devils are led by Rivals150 No. 2 Paolo Banchero, who is universally thought to be a top 3 pick in the 2022 NBA draft. Even with Banchero, who stands 6-10 and 250 pounds, Duke is far from a one-man show.

Fellow freshman, 6-6 AJ Griffin, is coming in with lofty expectations. The son of former NBAer Adrian Griffin and the brother of Syracuse standout Alan Griffin, A.J. is a lengthy and explosive wing. He has the makings of a long-range shooter and the upside of a multi-positional defender. Duke also returns 7-0 sophomore Mark Williams, who was one of the most improved players in the ACC from the start of the year to the end. Williams’ final game of the season he finished with a 23-point and 19-rebound explosion in the ACC Tournament win against Louisville. Former 5-stars Wendell Moore and Jeremy Roach both return to the starting lineup as well.

Andre Curbelo is really the lone reason for my bullish nature toward Illinois. Sure, he will need to shore up the 16-percent shooting from three and tighten up the 1.6 assist/turnover ratio. Curbelo has that “it factor” that makes him a special talent.

Illinois also got a big boost this offseason when pre-season All-American Kofi Cockburn decided to pull his name out of the transfer portal and return to Champagne. Trent Frazier will return to his starting position in the backcourt. The senior started all 31 games last year, averaging 10.2 points and providing tough defense. Illinois also received good news when 6-10 junior Omar Payne (3.2 rebounds and 1.2 blocks per game) and 6-1 grad transfer Alfonso Plummer (38.3 percent from three) opted to come to Illinois. The X-factor of this team may just be 6-6 senior Austin Hutcherson, who shot 39.2 percent while averaging 20 points per game at D-3 Wesleyan.

Alabama may have the most exciting backcourt in the country. Five-star freshman JD Davison is a lightning bolt with the ball in his hands, possessing a 40-plus inch vertical. Redshirt junior Jahvon Quinerly was the ringleader for the SEC’s most lethal offense. The reigning SEC tournament MVP averaged 12.9 points and 3.2 assists while shooting 43.3 percent from three.

Leading scorer Jaden Shackelford was fourth in the SEC in 3-pointers made. The 6-3 junior opted to pull his name out of the transfer portal and return to Tuscaloosa. Alabama dipped into the transfer portal to bring in 6-8 graduate transfer Noah Gurley (15.2 points per game at Furman) and 6-4 sophomore Nimari Burnett (5.2 points per game at Texas Tech). Nate Oats also brings in the No. 11 class via Rivals.com with 5-star point guard JD Davison and 4-stars Charles Bediako and Jusaun Holt.

The leading returning scorer is 6-8 junior Jaylin Williams, who averaged 10.8 points and 1.4 blocks per game on 51.8-percent shooting. With Allen Flanigan sustaining a serious injury, look to see what 6-6 junior Devan Cambridge will bring as Flanigan recovers. He averaged 9.9 points on 1.7 made threes per game and made 11 conference starts last season. This is a new roster, but the talent is on hand. The Tigers have good guard play, which is a staple of the most talented Pearl-led teams. Shot-making is present, as is versatility in the frontcourt. Even without Flanigan the talent is in place, and Pearl has a proven track record, winning 94 games over his past four seasons.

In Rick Pitino’s first season he won the MAAC tournament and led Iona to the NCAA Tournament. The Gaels return four of their top six scorers, led by 6-9 sophomore Nelly Junior Joseph. The post player averaged 11.1 points, 7.5 rebounds and 1.7 blocks on 59.6-percent shooting. He is primed for a breakout-type season.

Iona’s roster has shooting at the wing spots and some depth at the guard positions. Six-foot-four graduate transfer Tyson Jolly averaged 13.4 points and shot 38.3 percent on 3-pointers during his two seasons at SMU. Senior Berrick JeanLouis averaged 8.1 points on 37-percent 3-point shooting and graduate transfer Elijah Joiner averaged 11 points and four assists last season at Tulsa. Up front, watch for the impact from 6-9 junior transfer Quinn Slazinski, a Louisville transfer.