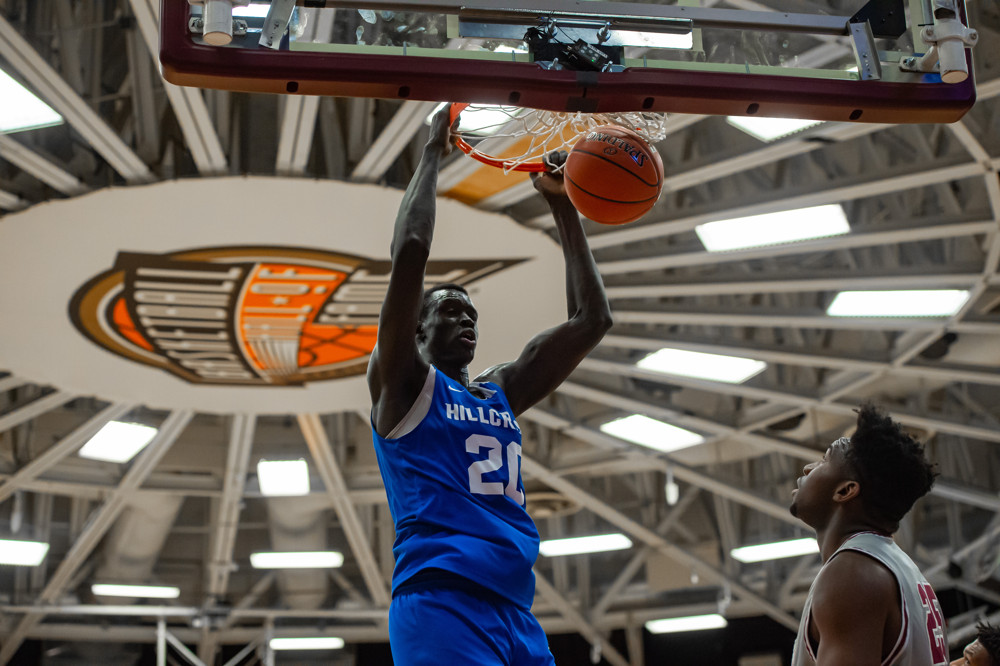 Purdue transfer Nojel Eastern announced his commitment to Kenny Blakeney and the Bison on Thursday, extending what has been a memorable summer for the program.

Howard will likely enter the fall as one of five programs nationally with a lineup that includes a five-star recruit (Makur Maker) and high-major transfer. The Bison recorded just four wins a season ago.

Eastern, a two-time all-Big Ten defender, will reportedly apply for a waiver in hopes of joining Maker this season. Maker, of course, became the highest-rated recruit in both conference and program history last month. The 6-11 center is 18th nationally in 24/7Sports‘ Class of 2020 rankings.

With two high-major talents on campus, the Bison are poised for a big turnaround. Don’t expect it to happen overnight, though. Howard was 350th in KenPom last season, ranking worse than 300th in several defensive categories. It also loses its top scorer in Charles Williams, who averaged 18.5 points a game. Plenty of questions still linger for a team that Bart Torvik slots at No. 316 in his preseason ’20-21 projections.

The MEAC is consistently one of the weakest basketball conferences, but this is still an uphill climb. Howard hasn’t reached the NCAA Tournament since 1992, and a massive improvement won’t be easy. Levelle Moton and North Carolina Central were well on their way to a fourth consecutive March Madness bid after a 13-3 league record. The conference also features a Norfolk State squad that finished second in the MEAC and returns most of the league’s top defense. Suggesting Howard will suddenly rise from worst to first would be a significant downplay of the rest of the conference’s talent.

Even still, people are now talking about Howard basketball. For smaller programs, attention can sometimes be the most important metric towards future success.