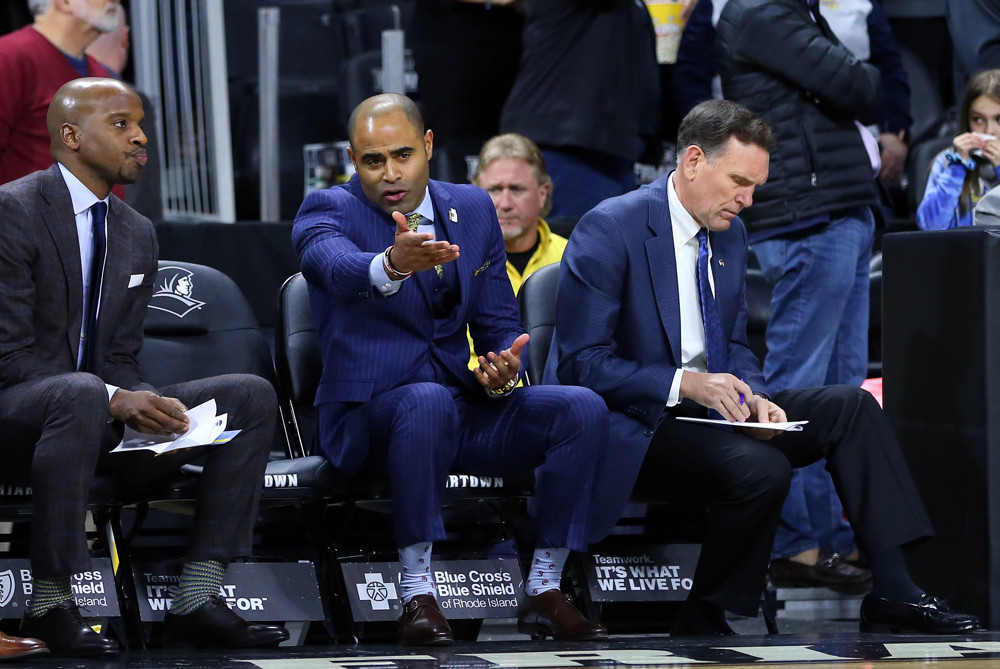 Want your program to escape three decades of mediocrity? Start at the top.

That’s the hope for Loyola Marymount basketball, which overhauled its coaching staff this summer.

Mike Dunlap is out after six years at the helm. He wrapped his tenure with an 81-108 mark before being fired in March. Dunlap’s teams mustered just one postseason appearance — a 2019 College Basketball Invitational bid.

The new face of the program is Stan Johnson. Steve Wojciechowski’s former Marquette associate head coach will make his Division-I head coaching debut with LMU, which hasn’t reached the NCAA Tournament since 1990.

Johnson served under several notable head coaches prior to LMU. He spent five years with Wojciechowski, two years with Herb Sendek at Arizona State, two years with Edward Phelps at Drake, four years with Jim Boylen at Utah, and made his D-I assistant debut at Cal State Northridge with Bobby Braswell in 2007.

“We have a tremendous opportunity, in one of the best leagues in America, to do something special,” Johnson said during his introductory press conference. “I’m excited to attack that challenge together.”