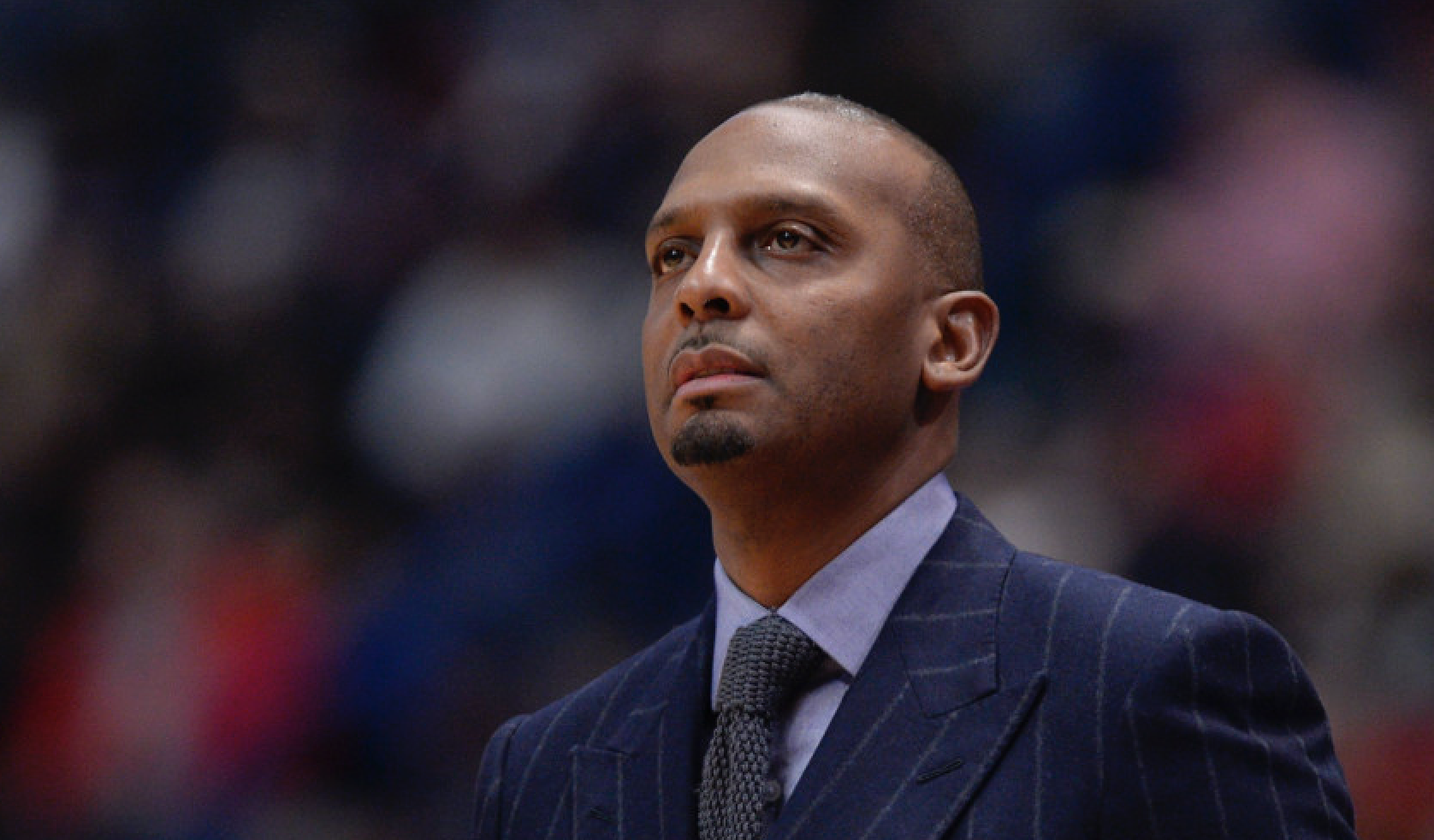 Five-star prospect Moussa Cisse, the No. 2 ranked center and No. 9 ranked player in the 2020 recruiting class, announced his commitment to Memphis on Wednesday.

The 6-10, 220-pounder moved to Memphis earlier this year and re-classified from the 2021 class to the 2020 class in late May with the ultimate goal of getting to the NBA a year earlier.

LSU was considered the favorite to land him at the time he reclassified, but Memphis made a late push and won him over throughout the past few months.

Landing a five-star player in any class at any time is obviously huge, but Cisse’s commitment to Memphis will have a very significant impact – a even bigger one than most highly-rated freshmen – right away for the Tigers.

For starters, let’s look at what Cisse brings to the table himself. He’s an athletic 6-10, 220-pound big man with a 7-4 wingspan. His mobility, agility, and long arms help make him an elite rim protector and finisher at the rim (think the DeAndre Jordan/Clint Capela mold). Cisse also has an extremely good motor which, combined with his physical gifts, help make him an excellent rebounder as well. He averaged 18.4 points, 15.3 rebounds and 9.2 blocks last season at Lausanne Collegiate School.

A native of the West African country of Guinea, that skill set makes Cisse a valuable big man in today’s game despite his raw offensive abilities. And Memphis is the perfect place to get the most out of his skills under Penny Hardaway.

The Tigers have played at one of the fastest tempos in the country since Hardaway took over prior to the 2018-19 season, requiring their big men to play fast as well. Cisse can do that, and will likely fill the role left by Precious Achiuwa.

A five-star prospect in the 2019 class, Achiuwa was forced to play center almost exclusively once fellow five-star big man James Wiseman opted to leave school after three games due to the relative lack of size on Memphis’ roster. Achiuwa, also an elite athlete and quality shot blocker with a raw offensive skill set, was able to thrive in Hardaway’s system to the tune of 15.8 points, 10.8 rebounds, and 1.9 blocks per game. That quick tempo puts more emphasis on quickness and athleticism, and that allowed Achiuwa to have a greater impact.

Cisse figures to be in the same boat, especially because Memphis’ lack of size is still there. He is expected to slide right in and start at center relatively uncontested and provide a boost for a squad returning a majority of their production from a year ago, when they were the youngest team in the country.

With him securing their need in the middle, Memphis should be a preseason top 25 team and will be the biggest threat to unseat Houston at the top of the American.

Don’t discount the impact of Cisse’s commitment on Hardaway, either. Memphis expected him to deliver a fantastic 2019 recruiting class due to his connections with several top prospects and he delivered, bringing in the nation’s top-rated class. However, there were questions about his ability to sustain that level of recruiting. This goes a long way in answering those.