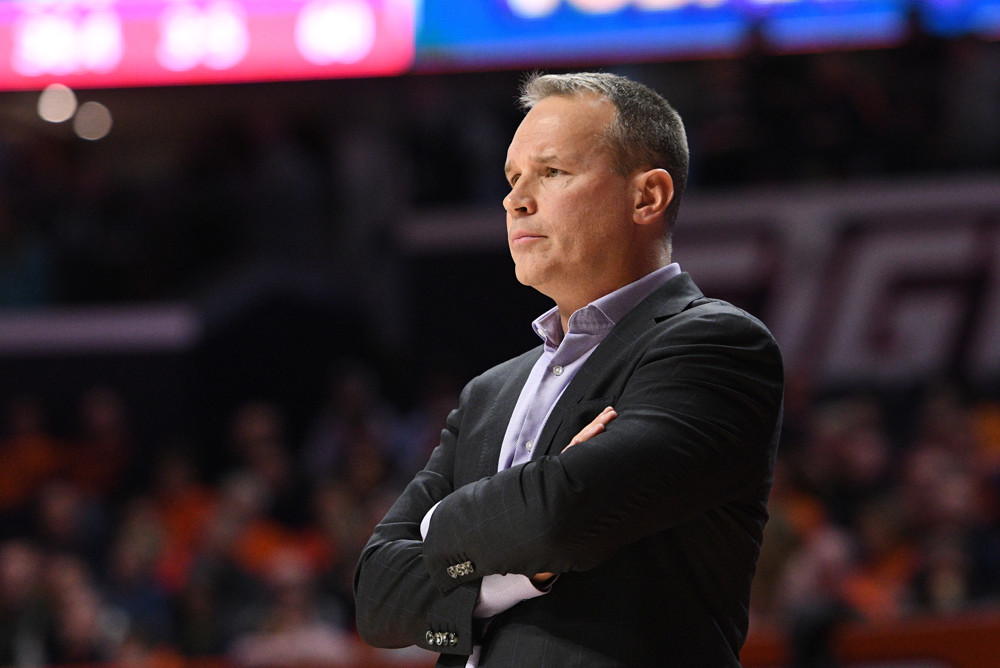 What once appeared to be a comfortable victory for Chris Collins and the Wildcats, Pitt came roaring back before eventually sealing the win on Justin Champagnie’s go-ahead dunk with 5.6 seconds remaining. It was the Panthers’ only lead of the game in the 71-70 victory.

Champagnie was a monster throughout the night, becoming just the second Panther with a 20-point, 20-rebound performance over the last 25 seasons. His 10 boards in the second half helped prevent second chances for Northwestern, fueling a 49-point outburst over the final 20 minutes.

The 49 second-half points are especially noteworthy considering Pitt converted just three field-goal attempts over the first 12 minutes of the game, trailing by as many as 14 shortly before intermission.

But as has been the case far too often with Northwestern in recent years, defensive struggles yielded yet another double-digit collapse.

These issues can be traced all the way back to the finest day in program history: March 16, 2017.

Of course, this was the day Collins and the Wildcats defeated Vanderbilt 68-66 in the program’s first-ever NCAA Tournament appearance. Besides Northwestern ultimately coming up with the win (let’s not forget Matthew Fisher-Davis’ foul mistake), the game played out a lot like it did Tuesday night vs. Pitt: Strong defense early translating to a double-digit lead before the defense turning stale.

Northwestern is 38-61 overall following the 2017 Vandy win. Most notably, since the start of the ’17-18 season, Collins’ teams are 7-21 in games decided by six points or less. Those seven wins are against Georgia Tech, Nebraska twice, Loyola Maryland, Illinois twice and DePaul, none of which were KenPom top-75 squads.

Last season was always going to be a rebuilding campaign in Evanston, though the second-half collapses were especially prevalent for the young nucleus:

“It’s something we’re familiar with unfortunately and it’s been a problem for us in the past,” sophomore Ryan Young said. “We have a lot of the same guys returning this year so everybody remembers the losses that we had last year that were very similar to this game.”

After another heart-wrenching loss on national television, Collins knows it’s time to buck a trend that has been plaguing the program’s momentum for an extended time.

“If you want to win late in games you have to find a way to get stops,” he said Wednesday.

Following two effortless wins to kick off the season, Northwestern’s loss Wednesday is sure to sting and be yet another reminder of the program’s looming insecurity.