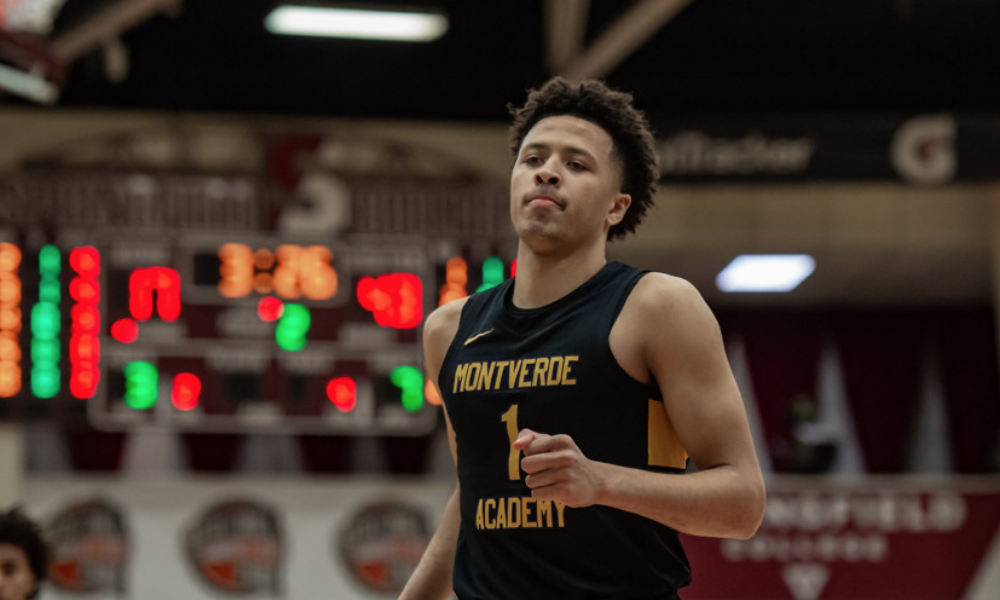 Head coach Mike Boynton’s tenure at Oklahoma State has not been what he nor the school hoped for when he took over prior to the 2017-18 season. Everyone knew the program needed to undergo a rebuild and, after three seasons, the Cowboys are 51-49 overall with a 20-34 mark in Big 12 play and only one postseason appearance (2018 NIT).

That rebuild started taking hold this past season as Oklahoma State increased their win total from 12 to 18, and everything pointed to the upcoming 2020-21 season as being the breakthrough year under Boynton.

He had landed Cade Cunningham, the nation’s top overall recruit whose brother (Cannen) is one of Boynton’s assistants, to highlight a class that ranked No. 11 in the country, according to the 247sports Composite. That talent, mixed with the returning core the Cowboys established last season, signaled heightened expectations in Stillwater.

Then the breakthrough almost ended before it got started thanks to the NCAA, who handed the program a one-year postseason ban along with other sanctions stemming from the FBI’s investigation into corruption and bribery in college basketball. Former Oklahoma State assistant Lamont Evans, who worked for the program for one season under Brad Underwood, was one of the four assistants arrested by the FBI.

Though the school is appealing the decision, that news was expected to trigger a mass exodus from the program given the sport’s newfound annual turnover. Productive players like Isaac Likekele would be in high demand if they chose to transfer and would likely be granted waivers to be immediately eligible. Cunningham and other prospects would be allowed to re-open their recruitment and look elsewhere. The same goes for the two transfers (Bryce Williams, Ferron Flavors) coming to the program, too.

Yet instead of a mass exodus that would devastate the program once again, Boynton has managed to keep everything in tact. Instead of transfer announcements, players started posting their re-commitment to the program. Cunningham most notably did so on Monday.

“Early on, I thought about the options,” Cunningham told Stadium’s Jeff Goodman. “But as time went on, I realized I didn’t want to play for anyone else. The national championship is what I have always dreamed of, but at the end of the day I committed to Coach Boynton. I wasn’t going to play for anyone else. Loyalty was more important to me than everything else.”

Keeping Cunningham was the linchpin given his profile and ability, and he deserves praise for the loyalty he’s showing, too (he has turned down offers of more than $500K from the NBA G League twice). However, this is about more than just Cunningham.

Likekele was among the first to reaffirm his commitment to the program, citing his relationship with Boynton the coaching staff. Flavors, one of the top grad transfers of the offseason, and Chris Harris Jr. did the same. Kalib Boone cited loyalty in his announcement as did many others, including Cunningham.

I could go on and on, but you get the picture. Just about everyone is sticking with the Cowboys despite the postseason ban (big man Yor Anei is the only player who put his name in the transfer portal), and that in itself is a huge credit to Boynton as a coach, person, and the program he’s building.

Programs usually don’t handle this kind of adversity this smoothly, and Boynton’s leadership is the biggest reason why. As Cunningham and others said, they want to play for this coach. This is their guy.

It’s clear he has built strong relationships with these players either on the recruiting trail or in the locker room (or both), and that is paying dividends tenfold. It’s why he has been able to handle this as well as anyone has from a roster construction standpoint.

Even without the possibility of playing for a national title, Oklahoma State will be a lot of fun to watch and may still make that breakthrough Boynton has been working for.

It may not happen, of course – college basketball isn’t exactly the most predictable – but Boynton’s leadership has maintained their chance of doing so.