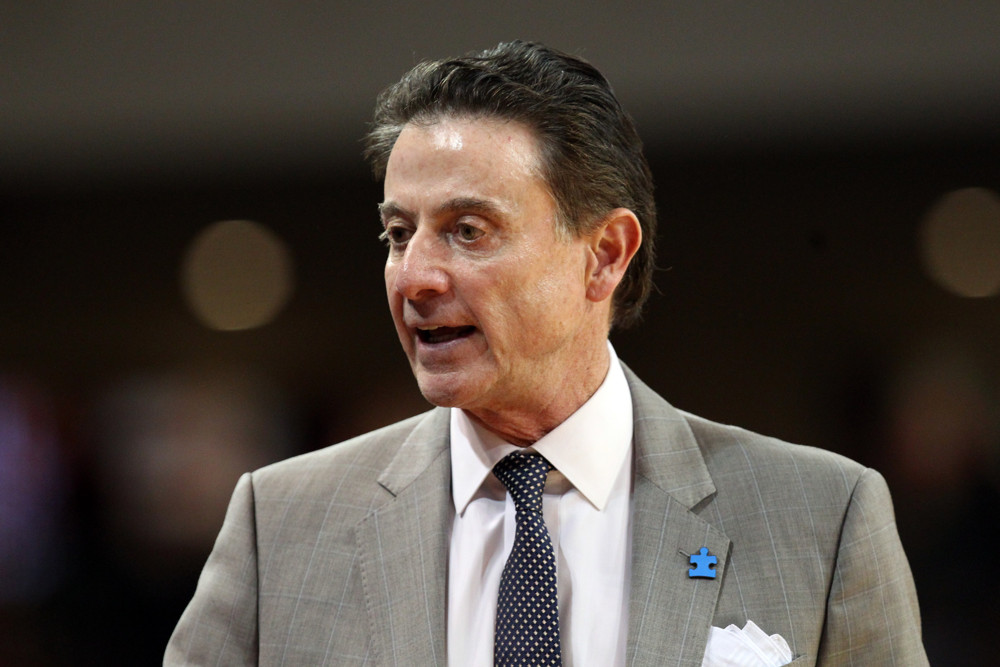 Scheduling was always destined to be a integral component of the 2020-21 college basketball, and that’s especially been the case through the first four weeks.

Amid the COVID-19 pandemic, several conferences amended their league schedules to minimize travel and the potential spread of the virus. As a result, a handful of conferences have embraced a two-game series method, where teams meet twice on the same campus in a span of two or three days.

As of Monday, four conferences — Big Sky, Big South, MAAC and Northeast — have had their first taste of the two-game series. The matchups have already produced interesting results.

The 10 total series among the four conferences have generated the following:


Here are some themes:

Of the five home teams that lost their first game of the two-game series, four won the second game. Interestingly enough, Rider and Iona lost their first game by 18 and 28 points, respectively. In the second game, though, they won by 10 and 15 points, respectively. Additionally, Central Connecticut and Bryant also avenged their earlier loss with a followup victory.

What, exactly, is a home-court advantage in 2020? Certainly, it has nothing to do with crowd presence, so maybe any upper hand simply stems from familiarity and the ability to sleep at home. Nevertheless, four teams held serve in both matchups. Southern Utah’s victories were the most notable, taking down Montana — one of the Big Sky heavyweights — after coming back from an 11-point deficit on Dec. 3 and a 13-point deficit on Dec. 5. Southern Utah hasn’t recorded a winning conference record since 2001, the program’s most recent NCAA Tournament appearance. Right now, though, the Thunderbirds have a two-game advantage over the preseason No. 2 Big Sky squad, and that should feel significant.

Of course, some things will proceed as anticipated. The only home team that went 0-2, USC Upstate, was blown out by Big South favorite Winthrop over the weekend. Elsewhere, Sacramento State mowed down Idaho with ease on its home floor, winning the two games by a combined 38 points. Overall, the two-game series has been a mixed bag of results but we will know more once other conferences join the fold.