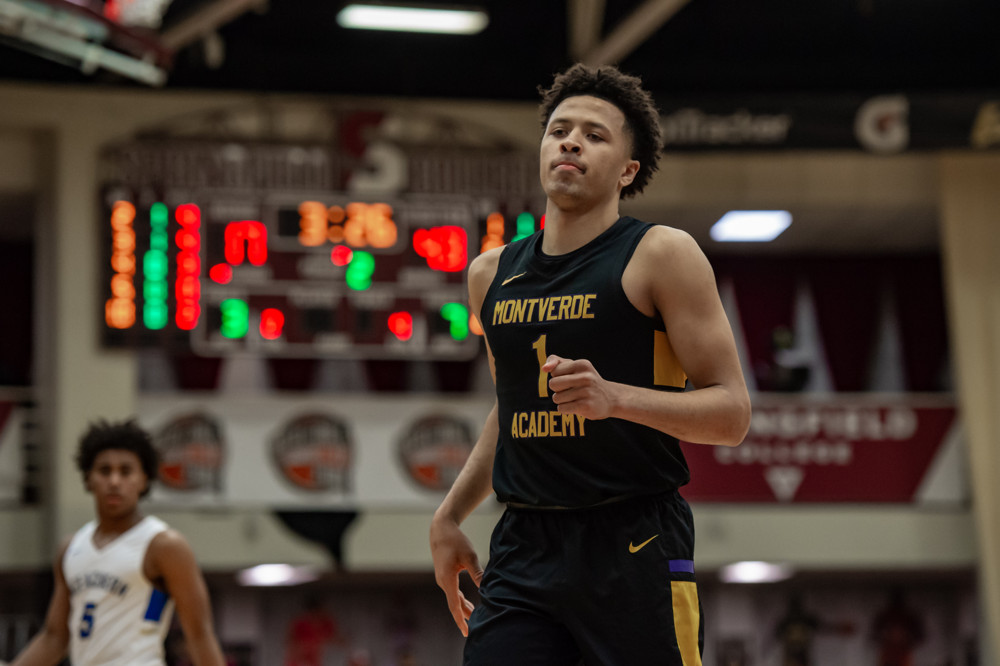 The one-and-done era of college basketball is expected to come to an end soon, but we’re still at a point where the revolving doors of highly regarded freshmen NBA Draft prospects are the annual stars of the sport.

That’s not a bad thing for the 2020-21 season, though, as the incoming freshman class is loaded with elite prospects who should make a significant impact for quality teams. In short, those top-end newcomers won’t be playing for teams outside of college basketball’s national picture (i.e. Markelle Fultz at Washington or Ben Simmons at LSU).

Which of these players do you most need to pay attention to when the season tips off next month? Here are the top 10 one-and-done NBA prospects in the country:

Cunningham is as much of a lock to be the top overall pick in the 2021 NBA Draft as you can possibly be prior to the start of the college season. A true point guard with enough size and strength to play off the ball, Cunningham is an elite passer with an extremely high basketball IQ. The 6-8, 220-pounder is an aggressive slasher with the length and touch to finish around the rim with ease, yet he looks to set up his teammates and create shots for them first. He’s not a reliable shooter at this point but does everything else on both ends of the court at a very high level with excellent size for his position.

All those things give him tremendous appeal at the NBA level, and his play is the biggest reason why Oklahoma State is projected to have a breakout season. The Cowboys have a talented roster but Cunningham’s star power and ability to elevate everyone else around him that makes him a potentially special prospect.

USC is going from one lottery one-and-done big man to another as Mobley, a top three overall recruit in the 2020 recruiting class, is stepping in to replace Onyeka Okongwu, and he may have more of an impact for the Trojans.

The 7-foot, 210-pounder is a quality athlete with big-time length and quickness, giving him the potential to be a real force on the defensive end. He should be one of college basketball’s best shot-blockers during what is expected to be his lone season at USC, yet that length and athleticism should allow him to adequately switch onto smaller players on the perimeter. That’s the kind of skill NBA scouts love and is a big reason why he’ll likely go in the top five in the 2021 draft.

Of course, he’s no slouch offensively, either. He has touch and quality footwork around the rim, making him virtually impossible to stop down low when combined with his length and athleticism. And, while he’s not a three-point shooter yet, Mobley is a reliable mid-range shooter who should be able to expand his range fairly easily.

The Trojans will be relying on Mobley to be their go-to guy this year. He has the ability to be that as long as his teammates are able to get the ball in his hands. At the very least, Mobley will be one of the best defenders in the country.