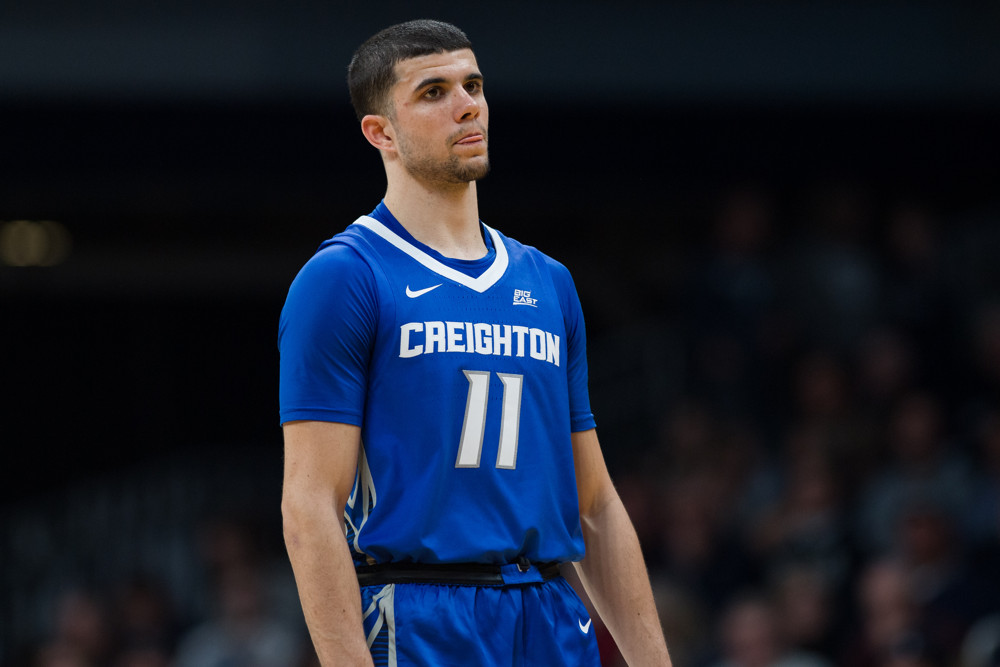 The Big East features only three “locks” to reach the NCAA Tournament with three teams competing on the bubble for spots among the last teams in.

Big East basketball is in the midst of a down season. There’s no other way to put it. After losing a superb senior class including Markus Howard, Myles Powell, and Kamar Baldwin, the conference has taken a step back this season. UConn’s return has made headlines and they are likely to make the NCAA Tournament in their first year back, but they are just one of three locks from the league entering the final week before Selection Sunday. Villanova and Creighton are the other locks.

Xavier, Seton Hall, and St. John’s all find themselves hovering right around the cutline entering the Big East Tournament. Each team needs at least one win and probably more to prove to the selection committee that they deserve inclusion in this year’s field. It would be odd to see the Big East with only three bids, but that is a possibility if the bubble-bound squads struggle in MSG this week.

Additionally, the automatic bid is far more up in the air than it normal. Villanova is the No. 1 seed but is missing at least one key starter. Creighton and UConn are the next most-likely teams to cut down the nets but neither is unbeatable. Teams like St. John’s and Xavier have the potential to be dangerous, and even lower seeds in Georgetown and Butler have each beaten the top teams in the league this year.

Will mayhem ensue at Madison Square Garden this year? Or will the talk of a dark horse be silenced by the Wildcats, Bluejays, or Huskies?