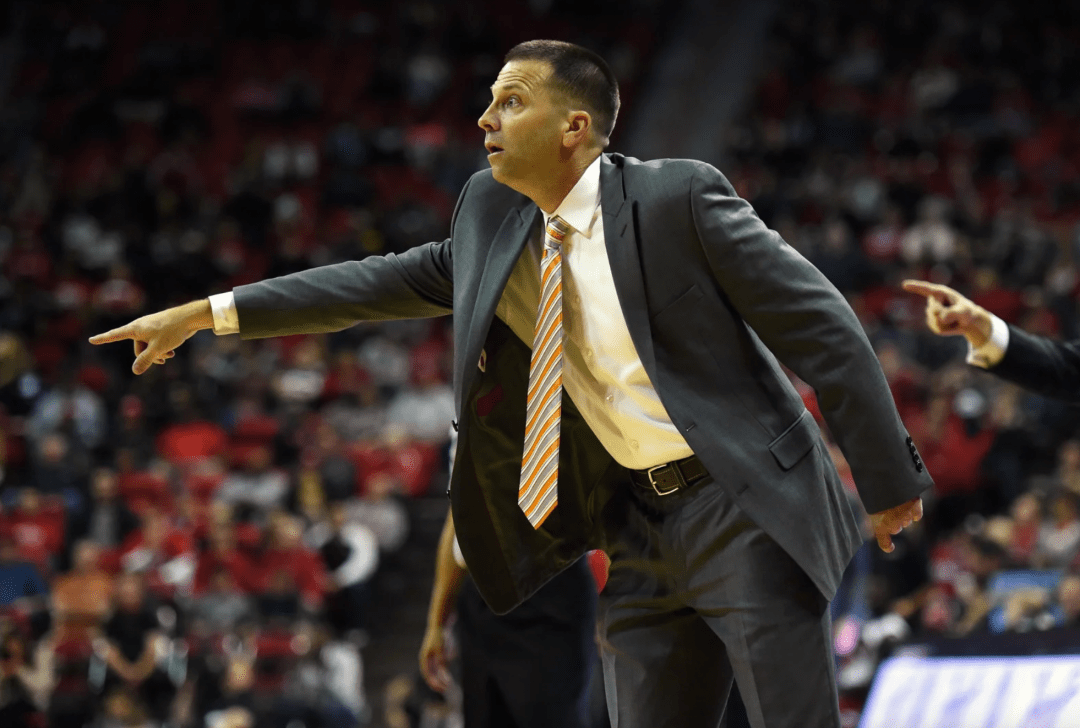 Bracketology: Mid-major teams that could crash the 2023 March Madness field

Since 2014, four at-large bids have been awarded to conferences that aren’t traditional multi-bid leagues. Which teams meet the criteria to crash the tournament picture this year?

We’re just nine weeks away from the release of the 2023 March Madness bracket. While there are still tons of games to be played, it’s never too early to start looking ahead towards projecting this year’s tournament field.

It’s been a strong season for teams in the mid-major ranks. Charleston and San Diego State are both ranked in Monday’s AP poll while Florida Atlantic, Saint Mary’s, New Mexico and Nevada all received votes.

With that in mind, how many mid-major teams can we expect to be in the tournament hunt come Selection Sunday?

Since the American Athletic Conference was formed in 2013-14, just four teams outside of the sport’s traditional multi-bid conferences have received at-large bids. This excludes teams from the Power-Five, Big East, AAC, Atlantic 10, Mountain West and WCC.

The purpose of this exercise is to determine which teams outside of the traditional multi-bid conferences still have a fighter’s chance at receiving an at-large bid. To determine which teams are still contenders, let’s form a criteria based on where each of the teams listed above stood with nine weeks left until Selection Sunday.

A few key takeaways can be made from the table above. First, each of these teams had already made ground significant ground on tournament consideration at this point in the year. Drake hadn’t lost, Belmont had a pair of quality wins over Lipscomb and at UCLA while 2016 Wichita State beat a top-40 Utah squad and 2015 Wichita State had six top-100 KenPom wins in its first 14 games.

Avoiding damaging losses might be just as important. Belmont’s losses were nothing to scoff at, 2016 Wichita State had five losses but all against NCAA Tournament or NIT teams (and were without Fred VanVleet in three of them), and 2015 Wichita State had close defeats to eventual 5-seed Utah and top-70 George Washington.

With that, we can narrow our criteria for at-large consideration to the following:

Below are the five teams that make the cut.