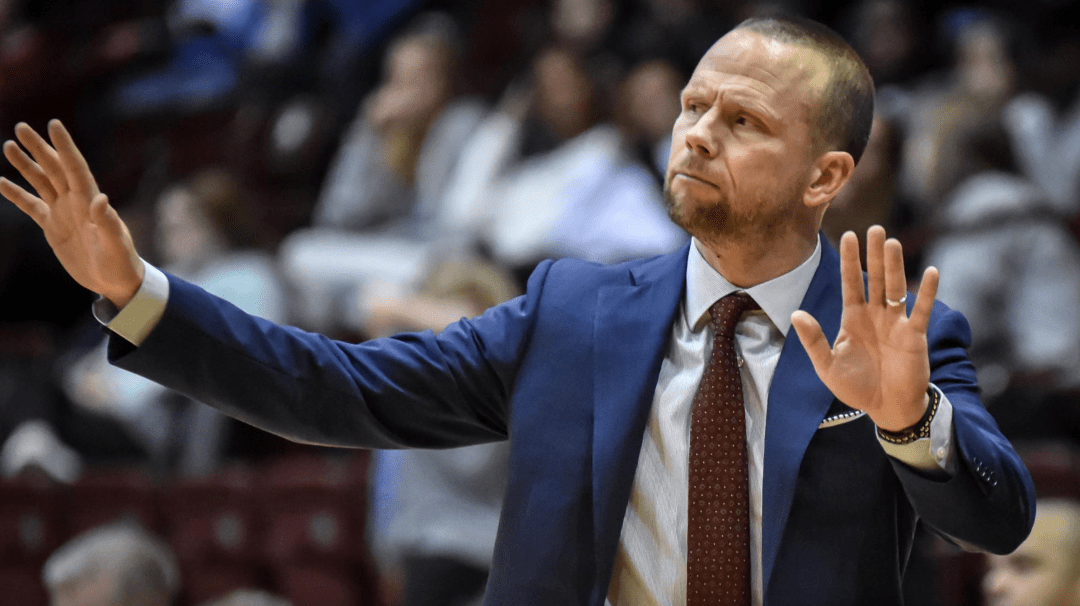 Lords of the Lowcountry: Inside Charleston’s rise to one of the nation’s elite mid-majors

Inside Charleston’s record-breaking start and how Pat Kelsey has assembled one of the country’s most dangerous mid-major teams.

Maybe we should have taken Charleston’s Nov. 11 performance against then-No. 1 North Carolina more seriously. The Cougars charged out of the gates in Chapel Hill and built a seven-point lead by halftime. Once the second half started, Charleston maintained its advantage until the under-12-minute mark before Carolina pulled away for a 102-86 win.

However, nine days later, against their next ACC opponent, the Cougars finished the job. In front of a raucous crowd at Charleston’s TD Arena, they knocked off Virginia Tech 77-75. That win stamped the Cougars as the favorite in the CAA and helped propel them to an historic 13-1 start.

Yet, Charleston’s gaudy record doesn’t tell the full story. Among teams outside of the top 10 conferences (Power-5, Big East, AAC, A-10, MWC, WCC), Charleston ranks 14th on KenPom (89th overall). But its meteoric rise should be the most encouraging sign for its fans — the Cougars have ascended 106 spots since Pomeroy released his preseason rankings, the biggest leap among the top 15 mid-majors.

Coach Pat Kelsey deploys an up-tempo attack that prioritizes 3-point shooting, a deep bench and controlling the glass. But what specifically about his system has helped his team take the next step? I talked to Winthrop coach Mark Prosser, who coached under Kesley from 2012-18, for insights.