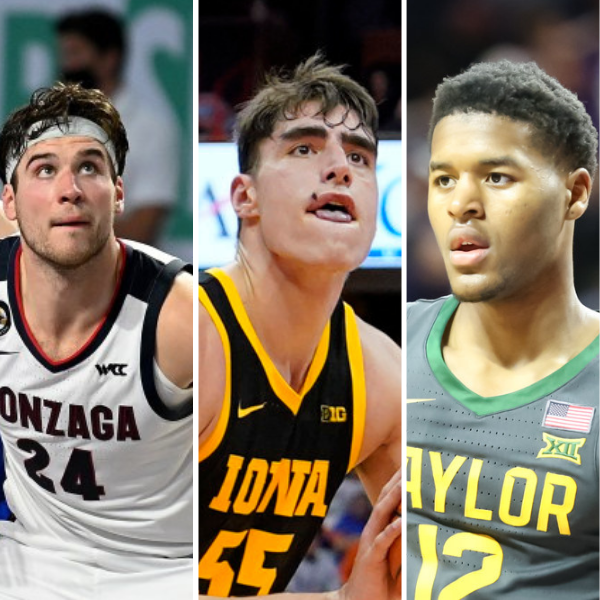 Can anyone catch Luka Garza in the Player of the Year race?

We have now seen over two months of action in the 2020-21 college basketball campaign, and one thing seems to be as clear today as it was before the season: Luka Garza is the clear frontrunner for Player of the Year. Or is he?

While that may be the prevailing thought of the day, it may not be completely accurate. For one thing, there is no clear, established, objective criteria by which to determine who will take home the Naismith. Sure, there are all sorts of metrics to measure player quality — heck, Ken Pomeroy even has a “kPOY” tracker on his site — but there is no universal definition of what constitutes a Player of the Year.

Some people may think the Player of the Year should be the best player on the best team. It’s a valid argument, especially when expanded to include “title contenders” (as foggy a notion as that is). Others might argue that POY is an individual award, and team quality should play much less a factor in determining the best individual player; that is, perhaps it’s good enough to be the clear star of a really good team, even if an NCAA title feels out of reach. Further still, some true radicals might say that the award should go to the player on a good-ish team whose stats just pop off the page — the kind of player a casual fan or new viewer can easily identify as really, really good.

These competing definitions aren’t necessarily mutually exclusive, but they do generate different lists of Player of the Year shortlists. What follows is a look at the POY race through each of the three “definitions” described above: MVP on a Title Contender; Best “One-Man Show”; and Most Eye-Popping Stats. Let’s dig in.

—Mid-majors that could still receive at-larges
—BRACKETOLOGY: Latest field of 68 update
—SUBSCRIBE to