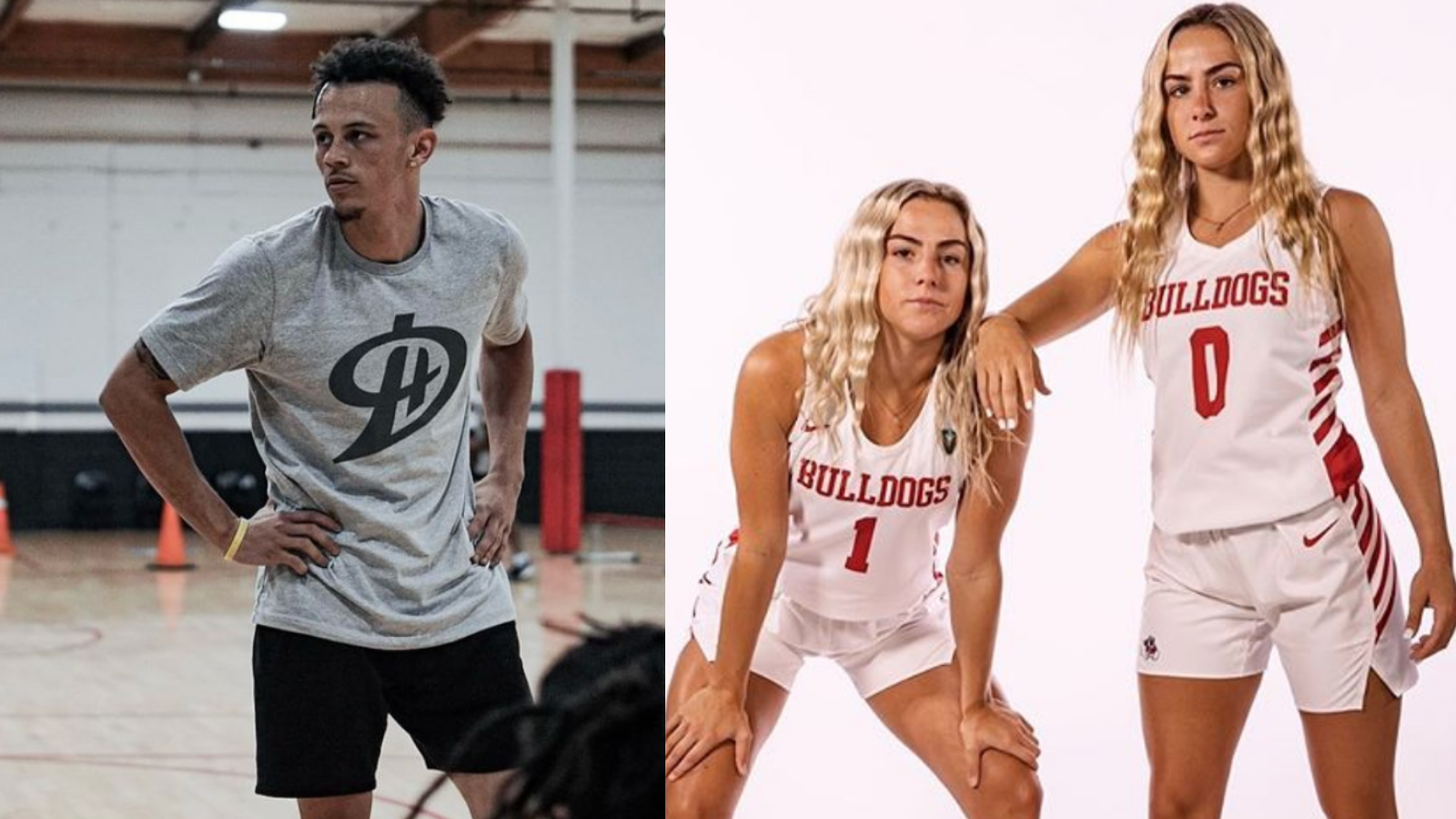 With NCAA NIL rules coming into effect on Thursday, check out the active men’s and women’s college basketball players who are already getting started with partnerships and personal brands.

The name, image and likeness (NIL) era in college sports is officially here. As of Thursday, college athletes are able to profit off of sponsorships, social media, streaming platforms and more.

Many players are beginning to take advantage of the new financial opportunities. Check out the college basketball players who have already inked deals with various brands.

Fresno State’s Haley and Hanna Cavinder started the NIL era off with a bang early Thursday morning with the announcement that the twins have partnered with Boost Mobile and Six Star Pro Nutrition. The two have more than 3.3 million followers on their TikTok account. As sophomores, the Cavinders combined to average more than 36.1 points per game for the Bulldogs.

Kentucky wing Dontaie Allen became the first Kentucky Wildcat to dip his toes into NIL Thursday with a partnership with The Players Trunk, an athlete collectibles and merchandise brand.

Florida State five-star freshman Matthew Cleveland has already made a splash early in the NIL era. He announced that he is partnering with Yoke Gaming, an athlete-centered video game platform. Additionally, Cleveland is also joining recruiting outlet Stockrisers as a contributor, with his first piece of content dropping later this month.

“Last Chance U” star and Sacramento State guard Deshaun Highler announced his own personal brand earlier this week with the launch of anywaynecessary.com coming July 2.

Xavier walk-on Zak Swetye started a Cameo account Thursday as one of the first college basketball players to appear on Cameo. He currently has his price for a customized video set at $10.

Flyer Faithful LLC, led by ’08 Dayton grad Brian Roberts, owns real estate that includes a local bar called The Fieldhouse as well as rental property. Flyers players will reportedly be able to use their social media to advertise the rental property.