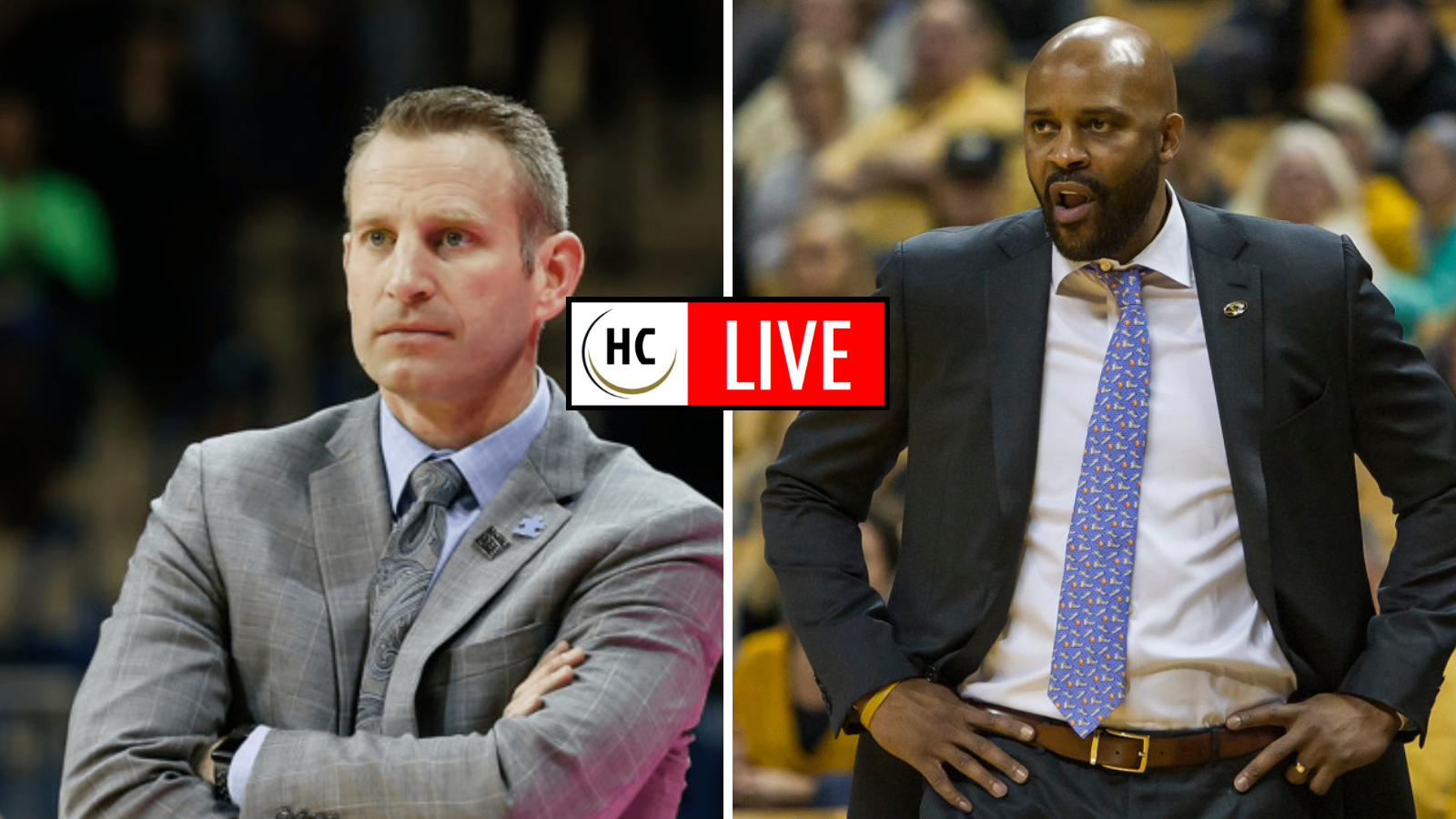 The SEC, Big Ten and Big 12 all have major tests to highlight a massive college basketball Saturday slate.

Welcome back to another college basketball Saturday as we usher in another mammoth hoops slate.

Entering the heart of February, conference races and bubble talk are heating up with just a few weeks left in the regular season. Saturday’s action figures to go a long way in determining how March shakes out for several teams across the country. Follow along as we keep you posted on the day’s action.

5:25 p.m.: No shortage of drama in Stillwater. Cade Cunningham is struggling but Oklahoma State has another chance here to win it in overtime.

4:38 p.m.: Ayo Dosunmu has a triple-double against Wisconsin! Wow.

4:08 p.m.: West Virginia drops 91 on Kansas, handing the Jayhawks their fifth loss in seven games. Elsewhere, Morehead State extends its winning streak to 11 with a close win over Austin Peay.

3:30 p.m.: Illinois holds a 36-23 lead over Wisconsin at the break. Ayo Dosunmu leads the Illini with 13 points and seven rebounds.

2:44 p.m.: Meanwhile, strong start from West Virginia, taking a 35-24 lead over Kansas with three minutes and change to go in the first half.

2:20 p.m.: Seton Hall holds on for a big-time road win over UConn — the program’s first win over the Huskies in nine years. Could be significant come Selection Sunday.

2:07 p.m.: No. 18 Missouri holds on to beat No. 10 Alabama by three points despite leading BIG earlier in the game. Jaden Shackelford had a chance to send the game to OT, but couldn’t get a clean look. Great resume booster for Missouri. Great fight from Alabama to make it a game.

1:55 p.m.: Great defense by VT to force a shot clock violation with under 30 seconds.

1:52 p.m.: Keve Aluma hits a pair of free throws to make it a one-point game again, and Jim Larranaga calls Miami’s final timeout to talk over how to approach the final 57 seconds. The Hurricanes are up 71-70 on No. 16 Virginia Tech.

1:52 p.m.: Elijah Olaniyi is having a huge game right now. This steal and drive sends him to the line, where he extends Miami’s lead to three points. One minute to play!

1:44 p.m.: Miami has tied it up with No. 16 Virginia Tech, thanks to a big dunk from Elijah Olaniyi and a three-pointer from Isaiah Wong. All knotted at 66 going into the final media timeout!!

1:21 p.m.: Oklahoma hanging in front thanks to strong efforts from Austin Reaves and Kur Kuath. Behold:

1:13 p.m.: Iowa State is tied with No. 9 Oklahoma on the road at the first media timeout of the second half. The Cyclones are 2-10 and haven’t won a Big XII game yet. These are all facts.

1:11 p.m.: Absolutely nothing is going right for Alabama right now.

12:56 p.m.: If you have a kid at one of these schools, or maybe you just don’t value your time, there’s a La Salle-Fordham game that appears to be occurring. Tread lightly.

12:49 p.m.: This sequence is a pretty good snapshot of the Missouri-Alabama game so far:

12:28 p.m.: Prose not your style? Here’s a live look at the national scoreboard:

12:27 p.m.: We do have a couple close games, though, as VT-Miami and Oklahoma-Iowa State are each within one possession at the moment. Missouri has extended their lead to 14 in Columbia.

12:25 p.m.: Meanwhile, out in the Big East, both Seton Hall and DePaul have jumped out to early leads over UConn and Butler, respectively. Likewise, NC State is laying a beating on BC, and Toledo is walloping Ball State.

12:05 p.m.: We’ve got a fun slate of games today, and a bunch of good ones early. Most notably, two ranked SEC teams — Alabama and Missouri — are duking it out on ESPN, Seton Hall and UConn are on FOX, and Virginia Tech and Miami are going at it on ACC Network