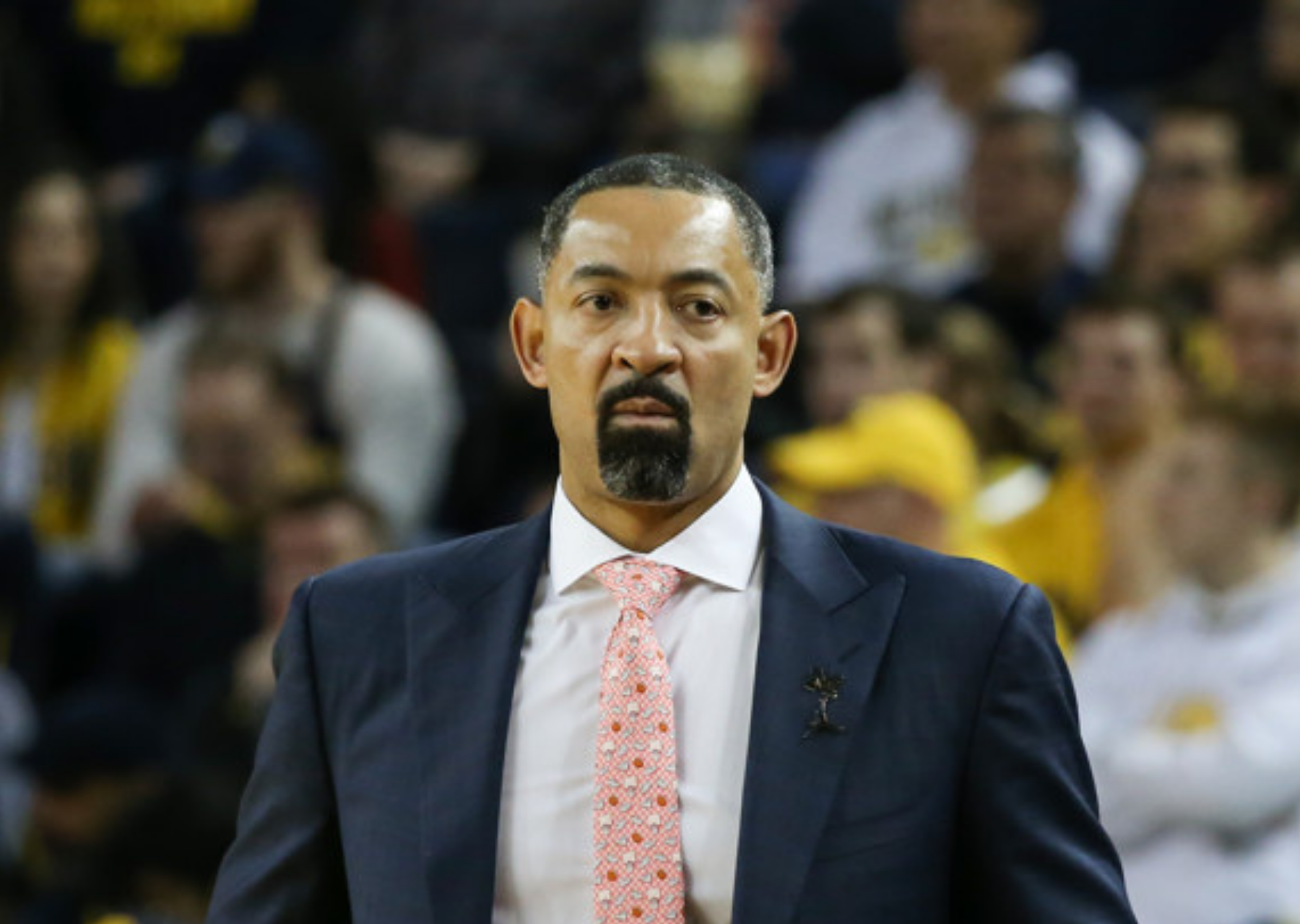 Welcome to the final College Hoops Mailbag before March!

This mailbag obviously has a heavy NCAA Tournament lean to it, but we also discuss conference tournaments, players to watch, and a potential coaching change at Iowa State.

However, we’re going to start with Michigan and how the Wolverines stack up against the top two teams in the sport.

There’s no doubt that Michigan has proven they’re the biggest threat to both Baylor and Gonzaga. For the sake of this exercise, I’m going to base Baylor off their play pre-COVID pause because they looked rough (as expected) last night against Iowa State. This obviously changes if the Bears don’t get back to normal, but here’s what I’d go with:

Baylor 76, Michigan 70 – I would see this going much like the Baylor-Illinois matchup at the start of the season. It’s a hard-fought battle for 35-ish minutes before the Bears — more specifically, Jared Butler — hit another gear and create some separation.

Gonzaga 85, Michigan 75 – The Zags have shown a propensity to come out in attack mode in big games and I wouldn’t expect this to be any different. I’d expect them to build a double-digit lead pretty early and maintain it throughout the course of the game. They’re just on a different level.

I’m going with a 3-bid Missouri Valley for sure, which is a scenario I broke down in a Rauf Report last week. Drake and Loyola Chicago are both solid at-large candidates even if a third team wins the MVC Tournament.

The Mountain West, on the other hand, has a clear path to three. I think Boise State and San Diego State are safely in the field at this point with Colorado State and Utah State needing to do some work. Of those, I’d lean Colorado State, but either one probably needs to win the conference’s auto-bid.

Funny you should ask! Heat Check CBB’s fearless leader, Eli Boettger, did a piece earlier this week on 12 players who could become household names during March Madness.

I encourage you to check that out for more in-depth analysis on multiple names, but the guy I’m going with is VCU’s Bones Hyland. The sophomore is one of the nation’s best two-way players, averaging close to 20 points per game, and has put up some ridiculous highlights. VCU has the potential to win a game in the tournament, too. I think he could become a national star.

Interesting for me to say no considering Illinois just lost to Michigan State, but here we are! Kofi Cockburn is a beast and there aren’t really any contenders who use two traditional big men. And, when they need to, Brad Underwood can throw Cockburn and Giorgi Bezhanishvili on the court together. However, the Illini are a good enough rebounding team as it is that their lack of traditional height doesn’t matter as much.

If anything limits Illinois, it’s going to be poor free throw shooting or a game early in the tournament when they come out flat and don’t play with the necessary energy/intensity/focus to win. That’s been perhaps their biggest problem this season.

I’m going with the field. I know many schools could be reluctant to fire coaches due to the pandemic, economic factors, and other things, but that may actually work against Prohm here.

He has this Cyclones program going in the wrong direction. It was rolling under Fred Hoiberg and Iowa State has now posted losing seasons in three of the last four years — and might not win a single Big 12 game this season. It’s clear it’s not working. And, because of what is expected to be a limited coaching carousel, Iowa State has a chance to be perhaps the premier opening of the offseason (we’ll see what happens with Indiana). This program hasn’t found themselves in that position and probably won’t again. That will be more incentive for them to make a move.

Eastern Washington is fun. The Eagles have a top 60 offense nationally, shoot the three extremely well, and are led by one of the better young coaches in the sport in Shantay Legans. They look like the best team in the Big Sky and have played Washington State, Arizona, and Saint Mary’s close (three losses by a combined 11 points).

If they played Iowa or Alabama, or even Gonzaga, that total is going to be in the 165-170 range. It would instantly be one of the must-watch games of the opening weekend, too!

Conference tournaments are largely being played as scheduled, though a few are making some scheduling adjustments. A handful are also using adjusted winning percentage to seed teams in an effort to deal with teams that have played a different number of games. We have a great Conference Tournament Tracker on the site that gives you all the information you could want on every single conference tournament.

The only thing that will affect the NCAA Tournament is if teams opt out of their respective conference tournaments. Each conference is still awarding their auto-bid to their tournament champion, so we could see teams like Gonzaga and BYU opt out of the WCC Tournament, automatically creating a bid-thief scenario and shrinking the bubble for at-large teams. No one has officially opted out yet, but we should get news about any potential teams doing so over the course of the next week or two.

In my mind, there are seven traditional blue bloods. Here’s how I would rank them: