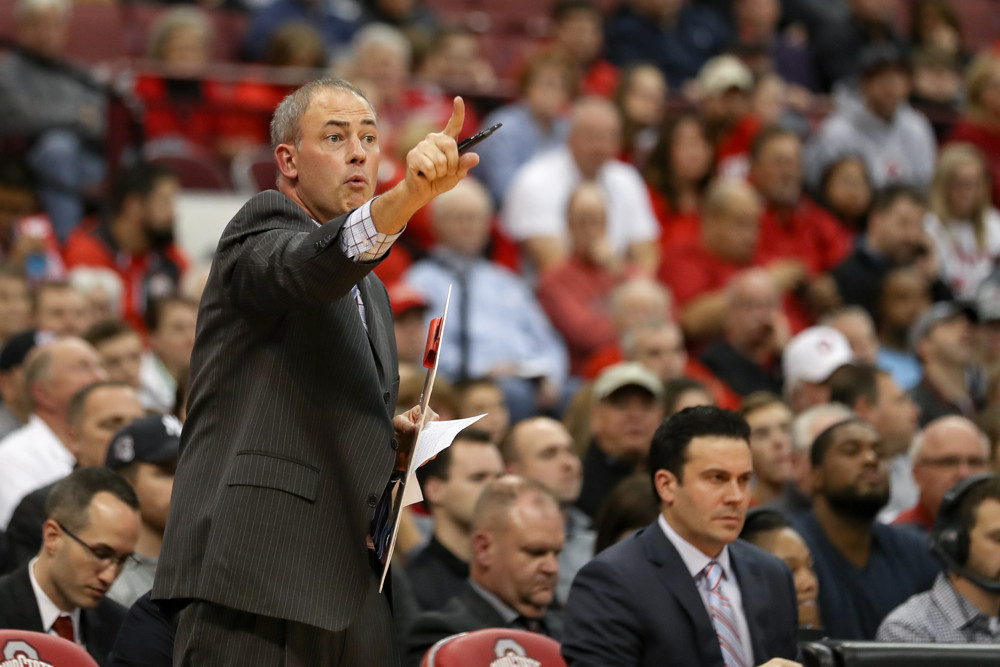 Elon stunned Hofstra on Monday to advance to its first-ever CAA tournament championship.

Could Elon be the March’s next college basketball darling? The Phoenix on Monday took down Hofstra 76-58 behind Darius Burford’s 19 points to advance to the CAA title game.

Elon will take on either Drexel or Northeastern in Tuesday’s championship, which will tip at 7 p.m. ET on CBSSN. Mike Schrage’s team is just 40 minutes from sending the program to its first March Madness appearance ever.

Elon is far from a mid-major powerhouse. This is just the program’s 22nd year at the Division-I level and has won more than 18 games in a season just once. Elon transitioned from the SoCon to the Colonial Athletic Association back in 2014.

The Phoenix were just 3-8 to start this season and lost their first seven conference games. Elon needed a four-game winning streak to close the regular season and grab the league’s No. 8 seed.

In the first round, Elon took care of business against No. 9 seed Towson 69-48. The major upset came in quarterfinals, though, when Schrage’s squad knocked off James Madison 72-71 in a controversial finish.

The Phoenix trailed 54-39 with just over 13 minutes to play, but a pair of questionable JMU technicals allowed Elon to get back into the picture and eventually pull off the upset. According to DNR’s Shane Mettlin, James Madison head coach Mark Byington received apologies from the CAA for technical fouls that were later considered “unwarranted” and “lacked common sense.” JMU was also without CAA player of the year Matt Lewis, who suffered a season-ending knee injury last month.

Despite the controversy, Elon pushed on and recorded a convincing win Monday against Hofstra. Five different Phoenix players finished in double figures, extending the team’s winning streak to seven after the rocky start to the season.

Elon is now just 40 minutes away from doing something the program has never accomplished before.