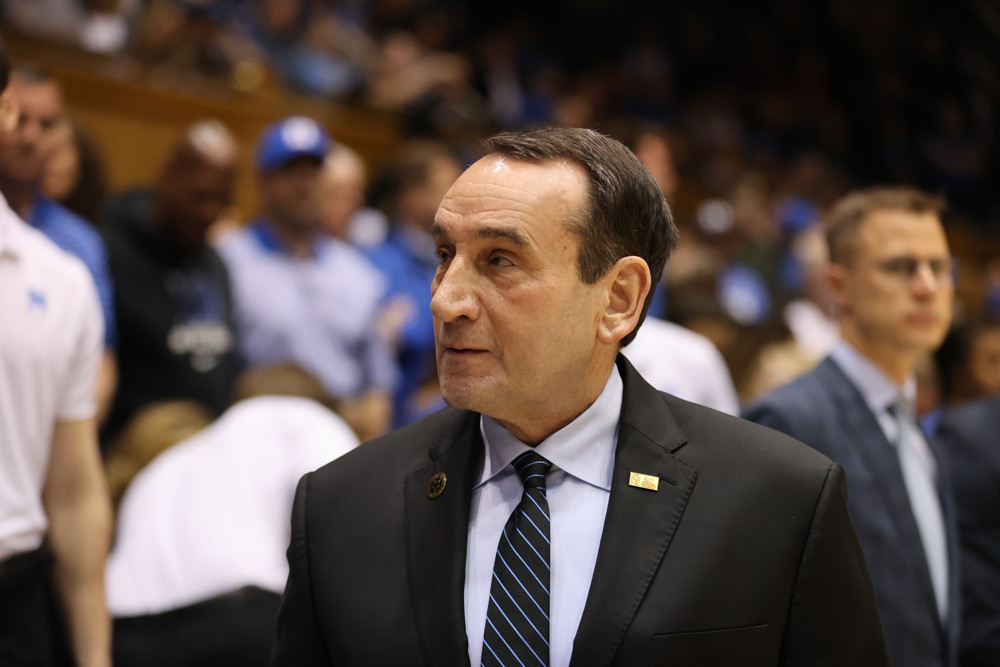 The best time of year to be a college basketball fan is finally here. With less than a week until the 2021 field of 68 is released, it’s time to start preparing for your March Madness bracket.

One of the primary components towards winning your March Madness bracket pool is understanding which teams your competitors are picking. While you might have your strongest bracket ever, it might not translate to the ultimate pool prize if someone else had similar picks.

This isn’t a suggestion that you must go against the grain at all times. It’s still a wise decision to advance the top seeds deep into your bracket, be selective with a few first-round upsets, and remain as unbiased as possible.

The key to winning your pool is finding value in your bracket. Pinpointing teams that you consider to be overlooked by your competitors is the ticket towards the cash.

In 2018, Virginia became the first No. 1 seed to lose in the first round. The Cavaliers were selected by 27.1 percent of ESPN Tournament Challenge users to win the national championship, and instead came away with zero bracket points.

The following year, Virginia won the national championship. Again a No. 1 seed, Tony Bennett’s team entered the 2019 tournament even more efficient than the 2018 squad. However, the allure of the Zion Williamson/RJ Barrett Duke Blue Devils and the sour taste from the 2018 upset caused fans to shift their attention away from Virginia. Just 8.4 percent of users picked Virginia in 2019 (down 18.7 percent from 2018) while 36.1 percent picked Duke, which lost in the Elite Eight.

While much of the bracket discussions are geared towards selecting first-round upsets, correctly picking the later rounds of the bracket, in most scoring formats, is what matters most.

Fortunately for you, we’re here to help.

In this article, we will discuss and analyze the following: