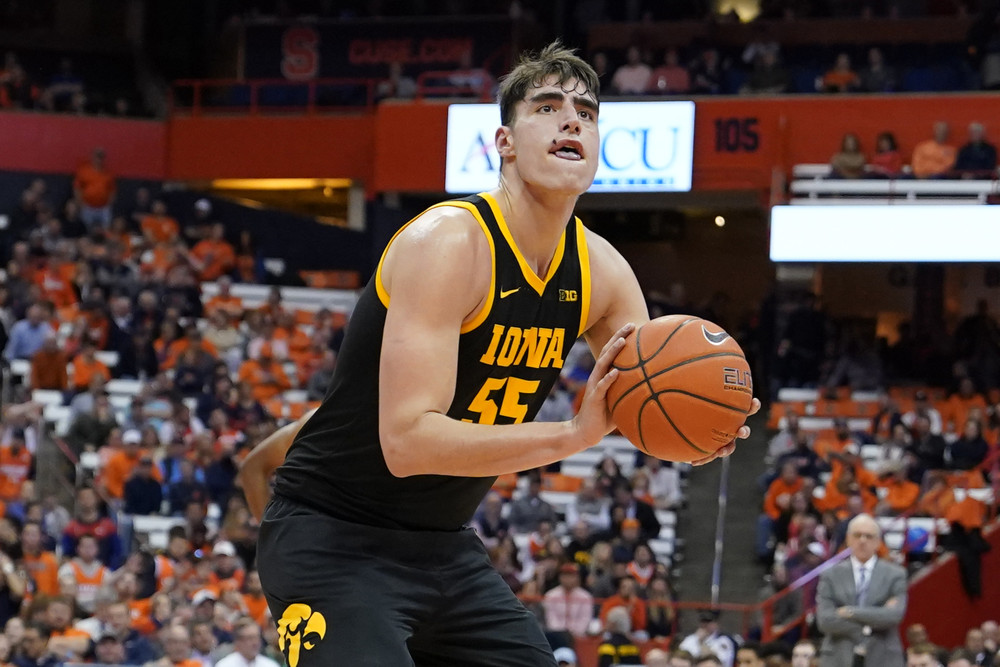 March Madness 2021: 10 players who could shape the NCAA Tournament

We take a look at the 10 most important and most exciting players to watch during 2021 March Madness.

It takes a great team to make it through March Madness and win a national championship, but we regularly see an individual player either carry his team to a victory or two (or more) and become a household name in the process. The 2021 NCAA Tournament will be no different.

There are plenty of household names and future NBA players that deserve your attention, and we will touch on some of them here. But there are also some under-the-radar players and excellent mid-major stars on the verge of having their potential spotlight moment as well.

As such, who are the players in position to have the biggest impact on the 2021 NCAA Tournament? Here are 10 studs who will leave their footprints all over the March Madness bracket:

Garza is the favorite to win National Player of the Year after finishing second in the race for the award last season. That sustained excellence is more than enough reason to include him on this list, but Iowa is also fairly dependent on him to play at a high level if they’re going to advance. As a No. 2 seed, everything is set up for the Hawkeyes to make a run to the second weekend and potentially beyond.

A double-double machine, we know that Garza will be the focal point of the opposing team’s game plan. He has been the focus of every scouting report all season but it hasn’t mattered. The senior is a virtual lock to be one of the tournament’s most productive players and is hoping to lead Iowa to their first Final Four since 1980.