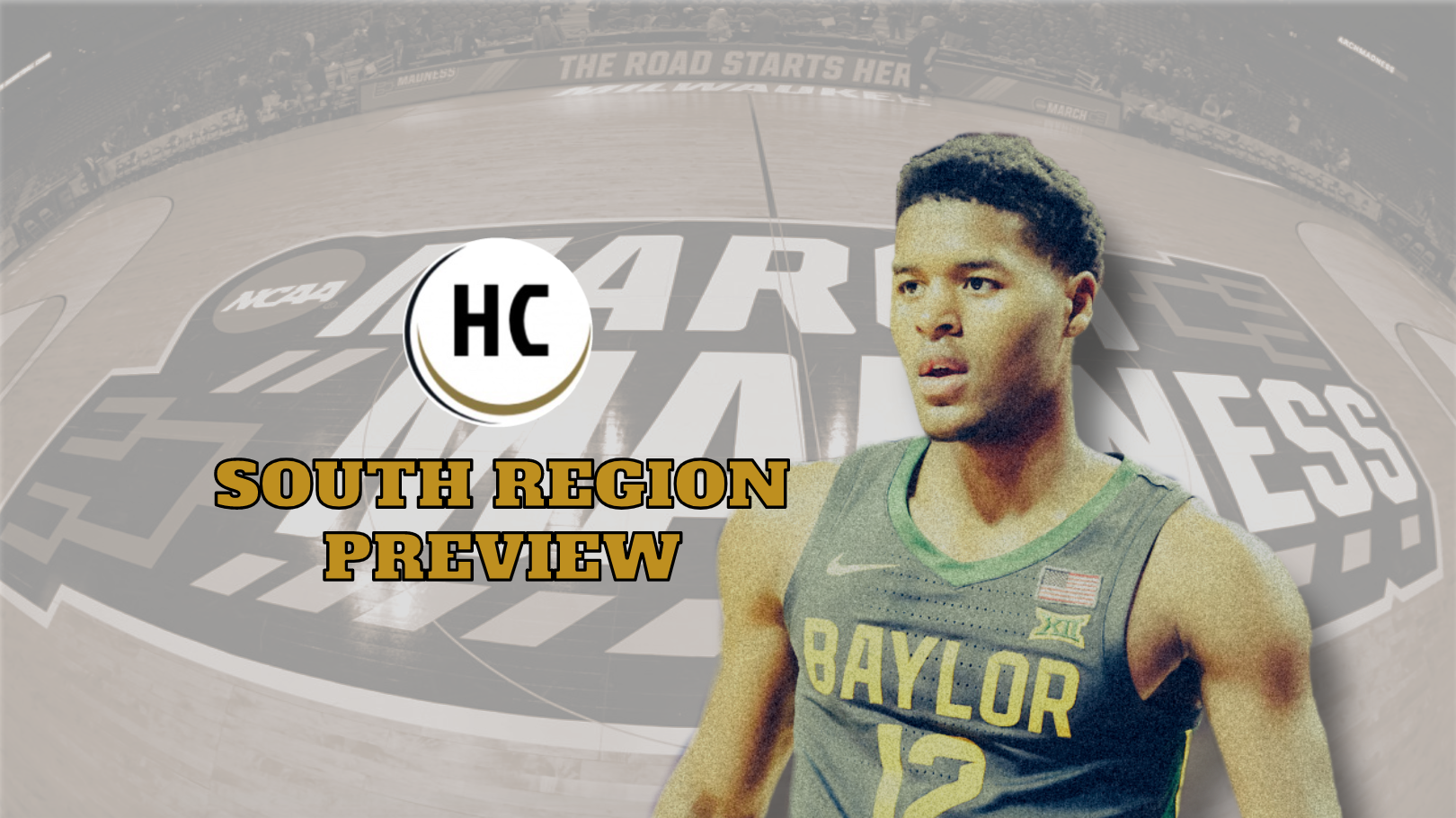 The March Madness South Region is headlined by a pair of national title contenders in Baylor and Ohio State, but many strong mid-majors could lead to a region filled with upsets.

The 2021 NCAA Tournament’s South Region has the potential to be March Madness’ most exciting region. There are two elite teams in Baylor and Ohio State, and both will be tested in the tournament’s first weekend thanks to the depth of teams seeded 7-10 in the region.

There is also the strong potential of multiple upsets. Winthrop is the region’s No. 12 seed after going 23-1 during the regular season and Utah State, the No. 11 seed in the South, might have the best big man in the region in Neemias Queta. Then there’s No. 14 seed Colgate, who actually has the third-highest NET ranking (ninth) of any team in the region.

So, how will it all shake out? Here’s a full preview for the South Region: