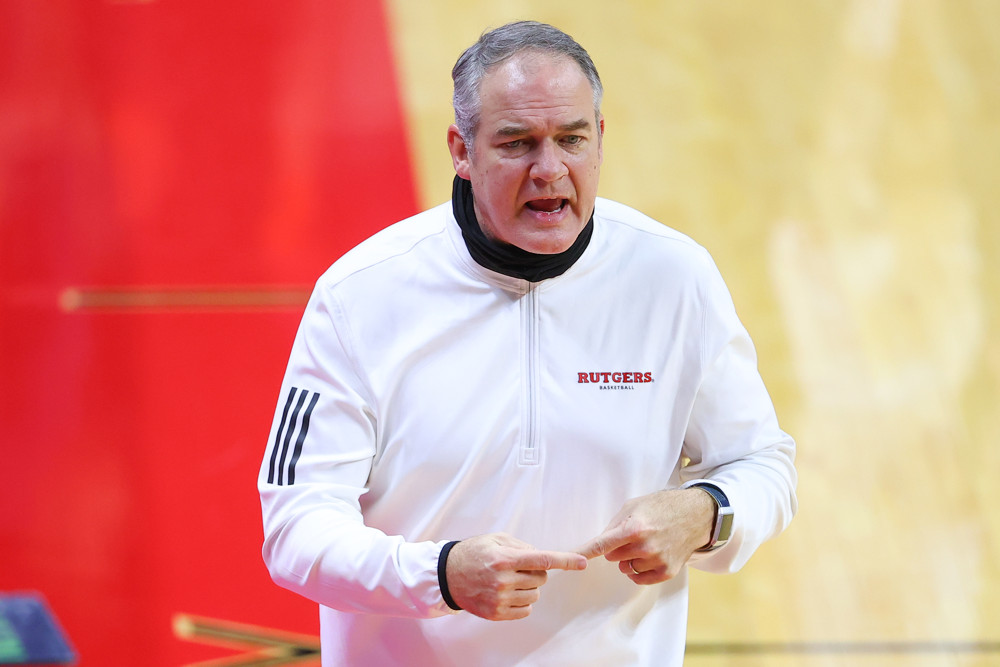 Discussing the winners and losers from the first day of the NCAA Tournament’s round of 64.

The first “full day” of the 2021 NCAA Tournament has come to a close. Friday had a little bit of everything in March Madness’ return following the 2020 tournament cancellation, providing fans with upsets, overtime finishes and stellar individual performances.

Now that we are halfway through 2021’s first round, let’s take a look at the biggest winners and losers after Friday’s action.

No story from Friday was bigger than Oral Roberts’ thrilling overtime win over 2-seed Ohio State. The Golden Eagles were 11-10 just under a month ago and used their formidable scoring attack to pull off a massive upset over the Buckeyes.

Only two ORU players scored over six points in the 75-72 victory. Those two were Kevin Obanor and Max Abmas, who combined for 59 points on 45 attempts, including 10-22 from 3-point range.

While Obanor and Abmas were superb, their collective performance shouldn’t be much of a surprise for mid-major fans. Abmas was the Summit League player of the year with a nation-best 24.4 points per game and Obanor averaged 18.2 points and 9.5 rebounds per game entering Friday’s matchup. Next up for ORU is 7-seed Florida, which coincidentally ended Florida Gulf Coast’s run as a 15-seed Cinderella back in 2013.

We heard time and time again during the regular season that the “battle-tested” teams would be the ones that would dominate March. The Big Ten sent a conference-best nine teams to the Big Dance while the ACC added another seven bids.

Halfway through the first round, the Big Ten has already suffered three losses to double-digit seeds and the ACC is down four teams itself.

For the Big Ten, Tom Izzo couldn’t work his March magic for Michigan State in a play-in loss to UCLA on Thursday while Ohio State and Purdue both recorded overtime losses against 15-seed Oral Roberts and 13-seed North Texas, respectively. Each of the four ACC losses — Clemson, North Carolina, Georgia Tech and Virginia Tech— were by teams seeded between the No. 7 and No. 10 seed lines.

Though the league hasn’t received multiple bids since 2012, the Conference USA now has first-round victories in five of the last six tournaments. UAB got the magic going in 2015 when the Blazers stunned 3-seed Iowa State, Middle Tennessee won as a No. 15 seed the following year and again in 2017 as a No. 12 seed, and Marshall swung a 4/13 upset in 2018.

March success comes with added exposure and financial benefits for a mid-major conference that has seen programs like Houston, Memphis, Cincinnati, Louisville, Marquette and Saint Louis leave for greener pastures over the past 15 years.

On the flip side, fellow mid-major conference Mountain West continues to fall short in the biggest moments. No. 6 San Diego State and No. 11 Utah State represented the MWC and were largely outplayed in their first-round oustings.

Utah State recorded just 0.8 points per possession in a 65-53 defeat to Texas Tech, the team’s second-lowest output of the season. The loss pushed the Aggies’ program tournament win drought to 20 years.

San Diego State was set to enter the 2020 tournament as a No. 2 seed, proving to be an especially tough pill for Aztecs fans to swallow on Friday as the Aztecs stumbled to a 78-62 loss to 11-seed Syracuse while trailing by as many as 27.

Nevada’s Sweet 16 run under Eric Musselman as a No. 7 seed in 2018 is the MWC’s only two NCAA Tournament wins since 2015. Mountain West double-digit seeds are also 1-22 all-time in March Madness history.

Texas Tech, Oklahoma State, West Virginia and Baylor all advanced on Thursday and the conference’s stars played a big role in the wins.

Mac McClung paced the Red Raiders with 16 points, three 3-pointers and just one turnover in 30 minutes against Utah State’s No. 8 defense. Avery Anderson and Cade Cunningham combined for 36 points in a narrow win over Liberty after trailing late in the first half. Baylor’s MaCio Teague tallied 22 points and drilled four 3s in a convincing win against Drexel as well.

The line of the night goes to West Virginia’s Miles McBride, however. The WVU guard scorched Morehead State for 30 points on just 17 shot attempts as well as six assists, six rebounds and three steals. Against a solid Morehead State defense, McBride was seemingly unfazed with his most complete performance of the season.

Streaks are meant to be broken! Drake got it going Thursday night by defeating Wichita State in the First Four, the program’s first NCAA Tournament win in exactly 50 years.

Hours later, Oral Roberts’ overtime win vs. Ohio State marked ORU’s first March Madness victory since 1974. Elsewhere, Rutgers made good on its return to the Big Dance —a feat the Scarlet Knights hadn’t accomplished since 1991 — by defeating Clemson 60-56 for the program’s first tournament win since 1983.

North Texas’ win over Purdue was also the first in school history in 66 years as a D-I team. Finally, Oregon State joined in on the fun as well. The Beavers continued their late-season tear by taking down 5-seed Tennessee in convincing fashion, ending OSU’s tournament win drought of 39 years.

What a spectacular day of basketball.