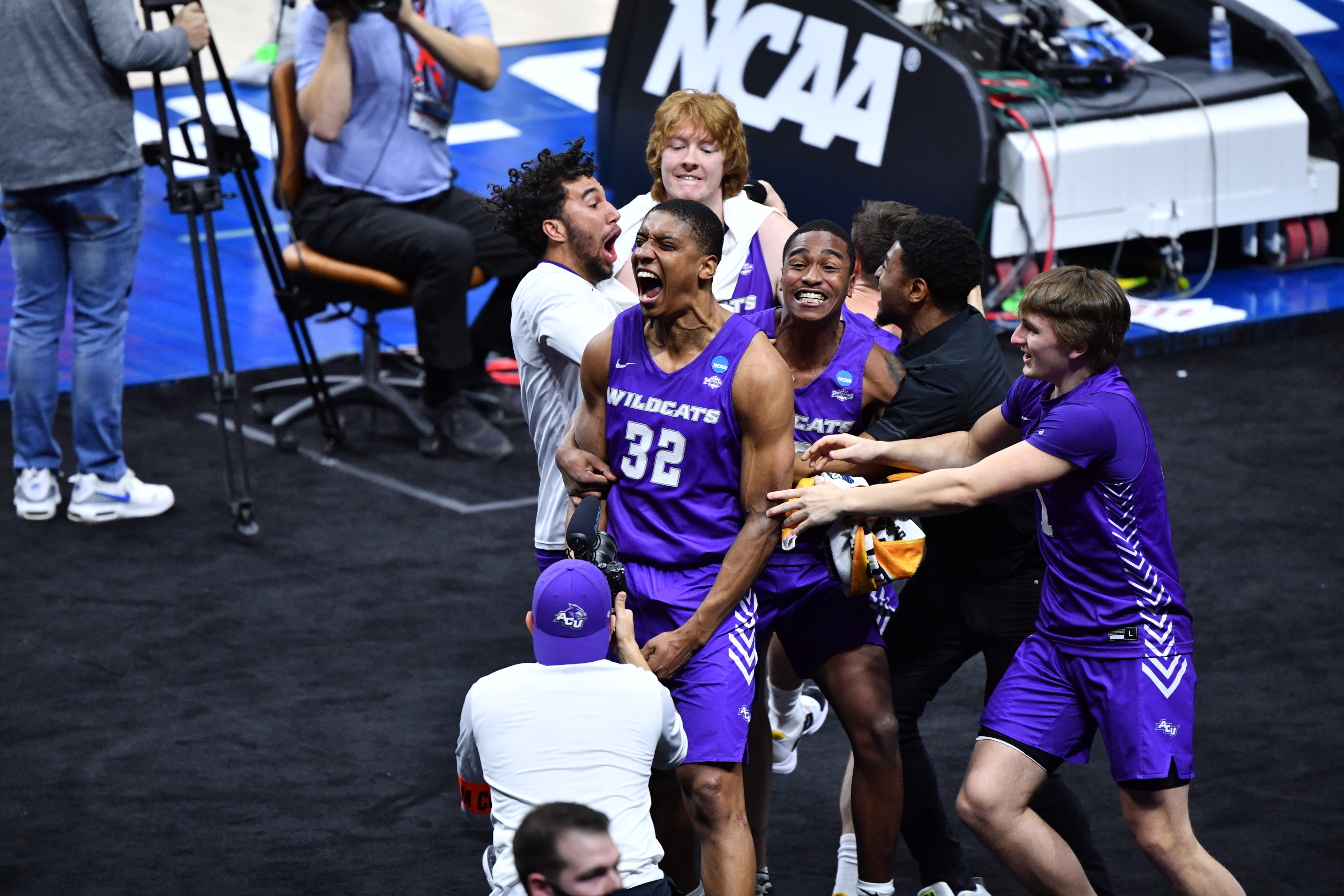 Check out replays of every March Madness buzzer-beater shot since 2012, including unforgettable moments by Gonzaga’s Jalen Suggs and Villanova’s Kris Jenkins.

The beauty of March Madness is in the last-second finishes. College basketball fans have been spoiled over the years with incredible shots at the end of games, most notably Villanova’s Kris Jenkins in the 2016 national championship and Gonzaga’s Jalen Suggs in the 2021 national semifinal.

As we prepare for the 2022 NCAA Tournament, let’s turn the clock back and replay the March Madness buzzer-beating shots from the past 10 years.