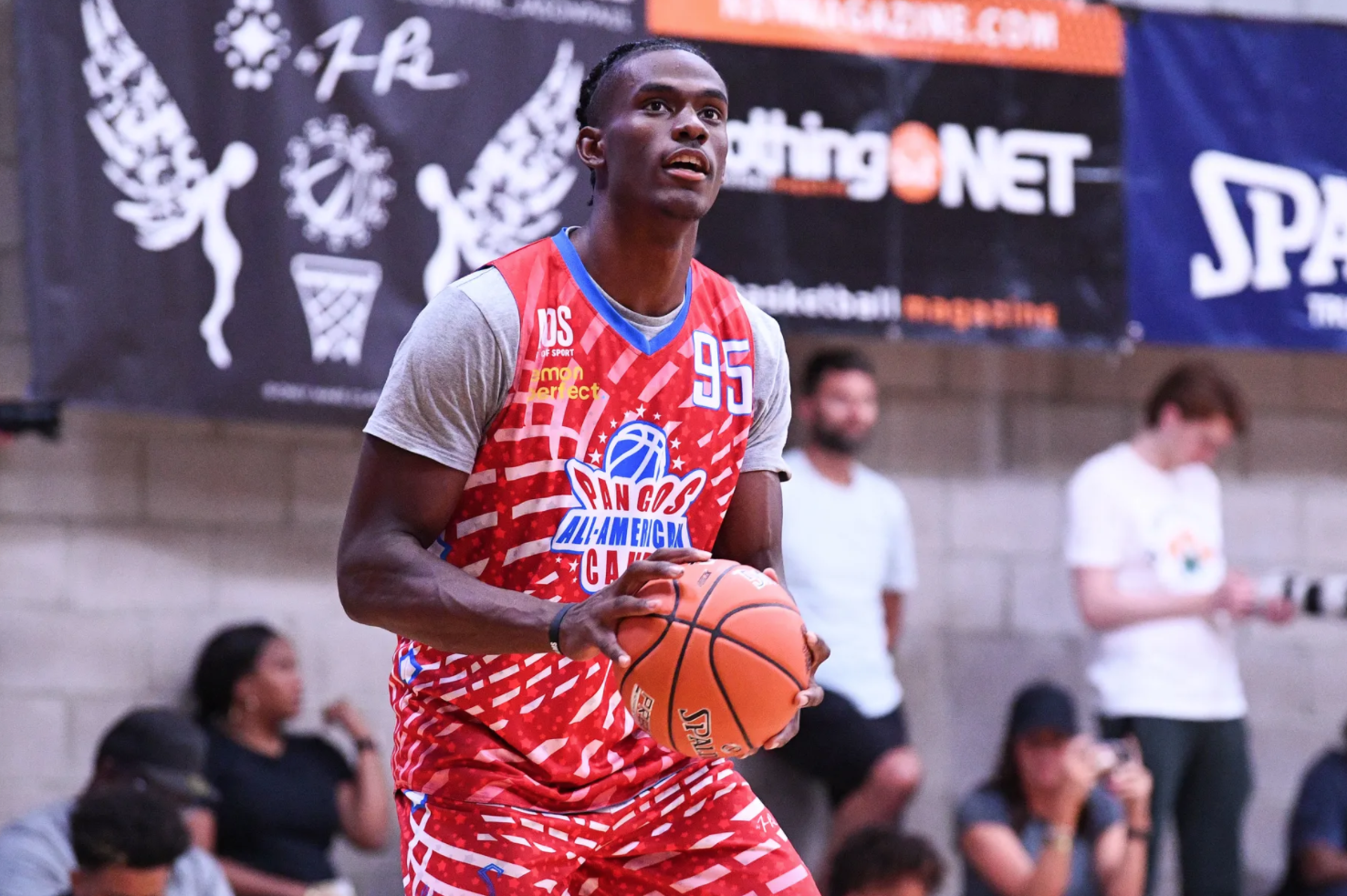 Find out what Jalen Duren’s addition means for the Memphis Tigers and how the 5-star big man changes the program’s 2021-22 outlook.

Penny Hardaway and the Memphis Tigers landed the biggest fish left in the pond on Friday when Jalen Duren — Rivals.com’s No. 1 overall player in the 2022 class — committed and opted to reclassify into the 2021 class.

Coming off a 20-win season that culminated in an NIT Championship, the Tigers have retooled their roster to make a nice jump in the 2021-22 season. Duren should serve as a major post presence right away. Let’s see what Memphis is receiving in the 5-star.

Who is Jalen Duren?

Jalen Duren is a 6-10, 235-pound center, and the No.-1 ranked player by Rivals.com for the 2022 class. Duren chose Memphis over a final group that also included Kentucky, Miami, the G-League, and the NBL.

A native of Philadelphia, Penn., Duren played his final year of high school basketball at Montverde (Fla.) Academy where he averaged 14.3 points on 63-percent shooting from the field, 8.4 rebounds, and 2.2 blocks per game en route to a 24-1 record and a GEICO National Championship.

What does Duren bring to Memphis?

Duren immediately walks onto campus as the biggest and strongest player on the roster. Memphis finished third in the AAC in team rebounding last season and 20th nationally in total rebounding. After losing their leading rebounder, Moussa Cisse, in a transfer to Oklahoma State, Duren steps in an immediately provides a stabilizing force on the boards.

Memphis also finished first in the American in total blocked shots and 18th nationally in blocked shots per game. Again, Cisse was last season’s leading shot blocker, a role Duren should have no problem occupying.

As you can tell from his numbers, Duren is a low-block presence. His length around the basket is matched by his strength on the block and his explosion in the paint. He is a vertical lob threat with his heels on the baseline and an aggressive dive man out of the screen and roll. While Duren’s offensive game is still a little raw offensively, he is a very good area rebounder and has excellent timing protecting the rim.

With a girth of wing and perimeter scoring, Duren will slide in nicely at the five spot along side 6-9 Malcolm Dandridge, 6-9 Deandre Williams, and 6-8 Chandler Lawson and whatever the Tigers can get out of their freshmen 6-11 Sam Onu and 6-9 John Camden.

How does Duren fit in the lineup?

There was a hole in the lineup that was made for Duren to slide right into the five spot. Duren will most likely start alongside senior Deandre Williams (11.7 points, 5.8 rebounds) and be backed up by junior Malcolm Dandridge (3.8 points, 2.9 rebounds) and Oregon transfer Chandler Lawson.

While Duren will not be the No. 1 option on this team, he should see ample spacing as he will be surrounded by shooters. Look for Landers Nolley to take a step forward in the scoring category and prepare for Williams to emerge as one of the best all-around players in the AAC.

How good will Memphis be next season?

Duren’s commitment to Memphis solidified its push to be at the top of the AAC next season and firmly placed among the AP Top 25. This team has depth, star power, versatility, and a team of guys who can shoot and rebound. With all of the talent on the roster, this team will go as far is the point guard play will take them. If Memphis can get steady play out of point guard Alex Lomax, the Tigers could be in the conversation for a deep tournament run, and possibly more.

Even more help could be on the way soon: Emoni Bates — Rivals.com’s No. 2 player in the 2022 class — is set to choose between Michigan State, Oregon, Memphis, and the G-League. Bates Rivals.com’s Futurecast is 100-percent for Memphis at the time of this article.