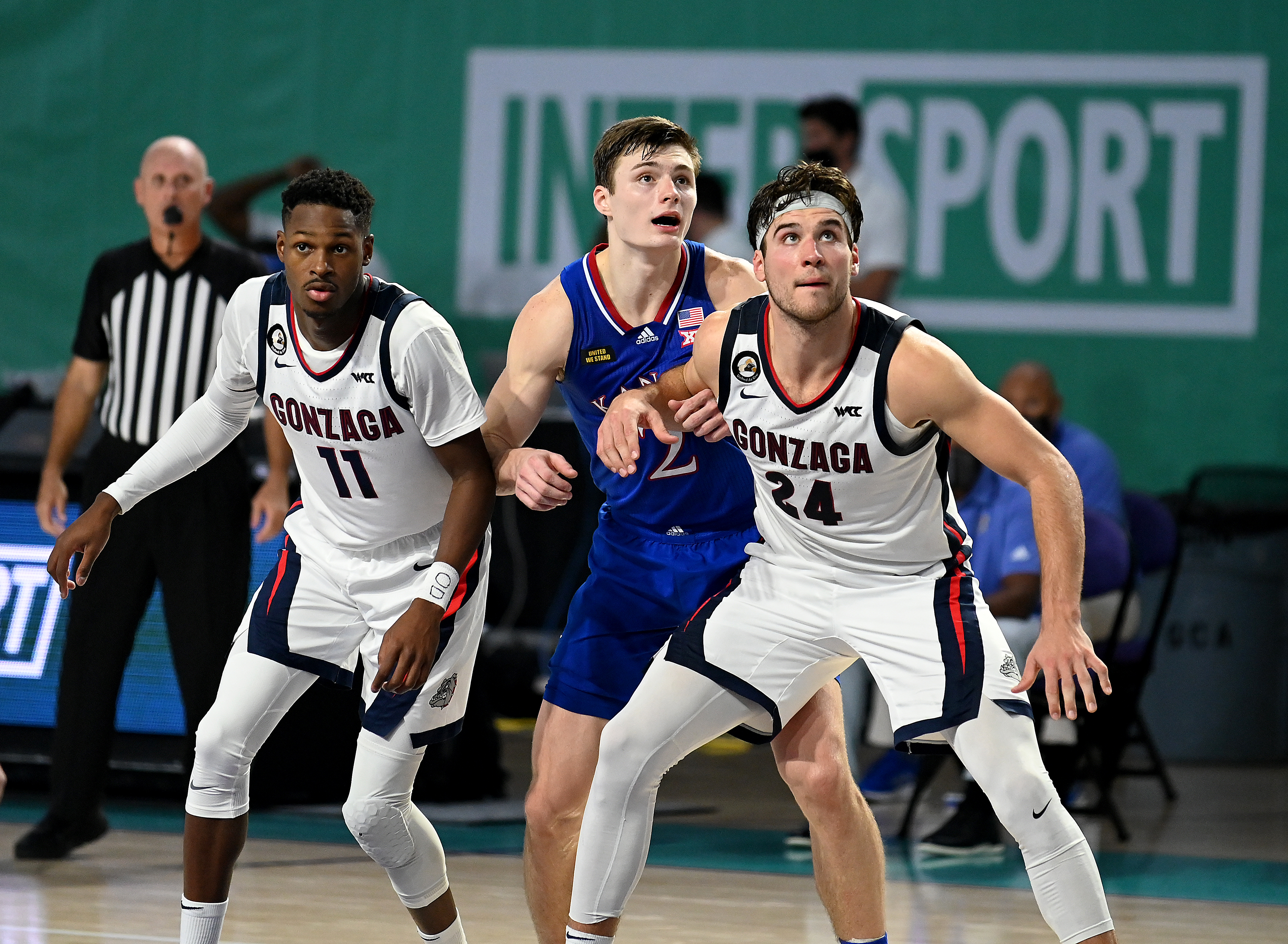 Teams in the at-large picture would be unwise to play in conference tournaments and risk March Madness falling apart once again.

The NCAA on Friday revealed that it will allow individual conferences to make their decisions about automatic qualifiers for March’s NCAA Tournament. Though the decision was expected, it still leaves the door open for what figures to be a messy and chaotic week leading up to Selection Sunday.

“Due to the challenges presented by the pandemic, conferences have until February 26 to submit their automatic qualifier form that details whether their AQ is based on the conference tournament or regular season champion,” the NCAA said in a release.

—BRACKETOLOGY: Latest field of 68
—BUBBLE WATCH: Which teams are in the picture?
—SUBSCRIBE to

The NCAA also added that “conference championship format, field size and dates are under the auspices of the conferences.” It also recommends that conferences that do choose to stage a championship tournament should encourage full participation of all eligible teams.

The key word here is encourage, meaning conferences can still operate their tournaments and AQ situation however they please.

Assuming Gonzaga rolls through its final three regular-season matchups — KenPom gives the Bulldogs an 89.8 percent chance of doing so — is there any incentive for the Zags to participate in the WCC tournament in Vegas? Gonzaga has all but locked up a No. 1 seed already and the WCC tourney would only risk a possible loss and, most importantly, the contraction of COVID-19. I don’t think anyone could blame Mark Few’s team for sitting this one out and prepping for Indianapolis.

At the same time, let’s take a team like Winthrop. The Eagles are 17-1 and have a decent shot at finishing the regular season with a 22-1 record. Although Pat Kelsey’s team doesn’t have at-large-worthy metrics or signature wins, the NCAA’s Indianapolis offices might be egged and tagged if the selection committee left out a team that won 22 of its 23 games.

Given the Big South has never been a multi-bid league, Winthrop sitting out and counting on an at-large while the remaining 10 teams fight for the automatic qualifier could be a financially savvy decision. A tournament bid is worth upwards of a quarter million dollars and having two year’s worth of distribution money amid the COVID-19 financial climate could do wonders for one of D-I’s most frugal conferences.

A two-bid Big South — or any other traditional one-bid conference — would trim the bubble as well. Blue bloods like Duke and Kentucky are already expected to miss the dance, and imagine if the Big South is sending both Winthrop and, say, Radford, cutting out a bubble team with a large fanbase like Syracuse or UConn. Dickie V would lose his mind and I also couldn’t blame any of the teams that fell just short of the cut line due to “bid collusion.” It’s a truly remarkable situation.

But if I’m Winthrop head coach Pat Kelsey, I’d roll the dice. Analytics and resumes aside, if a 22-1 record during a global pandemic isn’t enough for an at-large bid, what are we doing here? Additionally, even if Winthrop won its Big South tournament to clinch the AQ, testing positive upon arrival in Indianapolis could essentially throw away the entire season. We don’t yet know the NCAA’s contingency plan for March Madness teams that test positive, though it’s hard to envision the show simply rolling on if a team has an outbreak.

Conference tournament week is one of the true beauties of college basketball. Mid-major players who will be financial advisors instead of NBA stars in the coming months live out their basketball dreams on national television and all the chaos culminates with the excitement of Sunday’s bracket reveal. These are unusual circumstances, though, and no one wants March Madness to fall apart for the second year in a row, especially since every other major sport crowned a champion in 2020. Anyone criticizing a team for skipping on a conference tournament isn’t looking at the bigger picture, which is maintaining health and safety and ensuring as “normal” of a March Madness as possible.