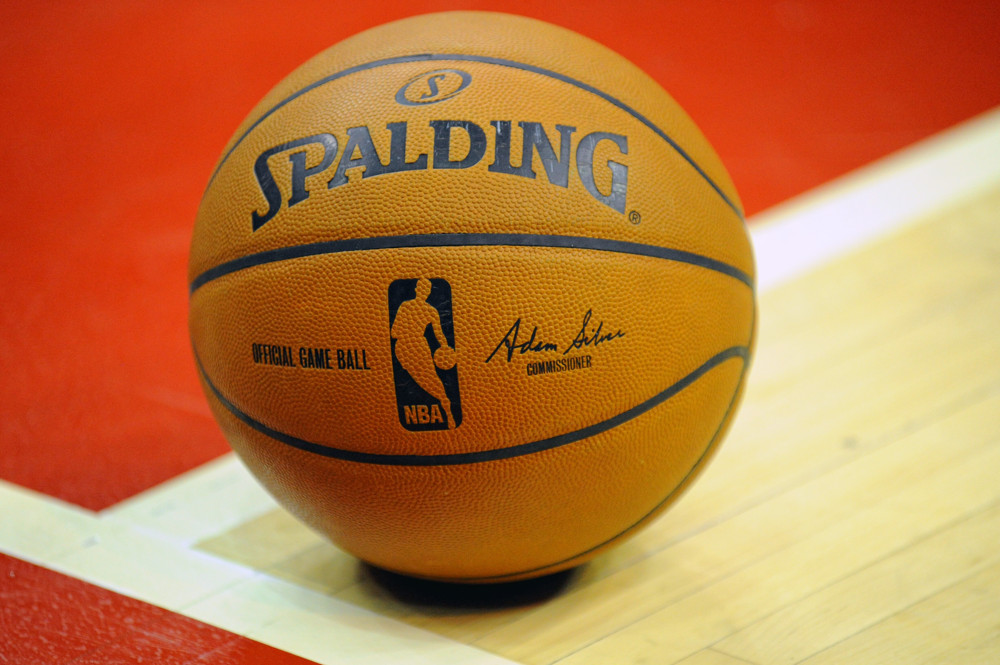 The league has finally ironed out specifics regarding the draft, setting dates for both the lottery (August 25) and the draft itself (October 15). The NCAA’s deadline for early entrants to withdraw from school will be no later than August 3. These plans assume there are no more delays in re-starting the current NBA season, which has been on hold since March 11 and is set to resume on July 31.

We discussed LaMelo Ball’s draft prospects earlier this week, particularly with regards to how some teams love him while others have serious concerns. The Golden State Warriors aren’t necessary down on Ball, yet they also don’t believe he’s the best point guard in this class.

According to Connor Letourneau of the San Francisco Chronicle, Golden State has Iowa State’s Tyrese Haliburton as the top point guard on their draft board.

Haliburton has an extremely versatile skill set while being best known for his playmaking skills. The Warriors scouted him in person on a number of occasions before his season was cut short due to a fractured wrist. In the 22 games the sophomore did play for the Cyclones, he averaged 15.2 points, 6.5 assists, 5.9 rebounds, and 2.5 steals per game while shooting 50.4 percent from the field and 41.9 percent from three.

However, having Haliburton has the top point guard on their board does not mean that he’s their top-rated prospect. Letourneau writes that the Warriors will consider Haliburton if he “lands anywhere between No. 2 and No. 5” in the draft.

Golden State is currently projected to have the No. 1 overall pick, and I have them taking Memphis center James Wiseman in my latest mock draft.

How NBA Draft Lottery odds will be set

Only 22 teams are returning to action when the NBA season resumes on July 31, 13 from the Western Conference and nine from the Eastern Conference, for an eight-game schedule prior to the playoffs starting. That means that six teams who will return to action will not make the postseason and enter the draft lottery instead, but the results from that eight-game schedule will have no impact on their lottery odds.

As part of their announcement, the league detailed that lottery odds will be determined by standings at the time play was suspended on March 11. If one of the teams currently outside the playoff picture plays their way in, the other teams will slide up a spot to fill out the lottery order.

Here are the NBA standings as of that March 11 date with teams slotted 1-8 being locked into their current odds.

The only major NBA Draft-related event that does not have a firm date set as of now is the combine. Originally set to run from May 21-24 in Chicago before being postponed on May 1st, there have been some questions as to whether the combine will happen at all.

That question still remains, but Sports Illustrated’s Jeremy Woo reports that there’s a “level of hope” that the combine can be held in September following the lottery on August 25. It may only consist of measurements, drills, and team interviews without much scrimmaging, but Woo says there is a “real impetus for the combine to happen in some capacity.”