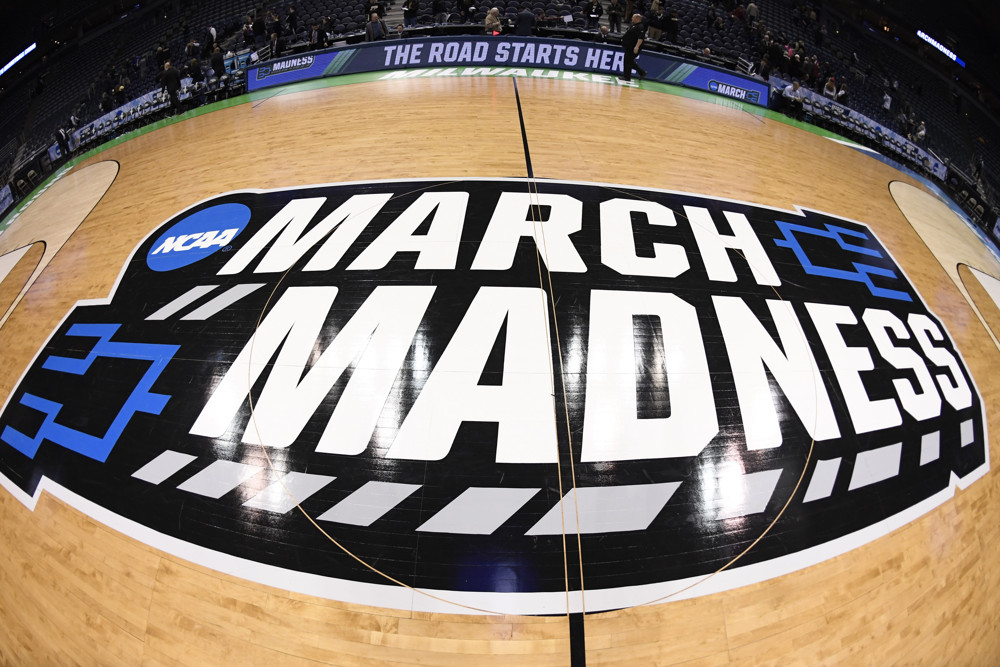 The NCAA on Monday announced that it will host the 2021 March Madness in a bubble-type environment due to the COVID-19 pandemic, ending the possibility of retaining the usual tournament format that calls for 13 different host cities.

“In recent weeks, the Division I Men’s Basketball Committee has engaged in a thorough contingency planning process to determine the most effective way to conduct a safe and healthy March Madness for all participants for the 2021 championship,” the NCAA’s release stated.

“Through these discussions, it became apparent to the committee that conducting the championship at 13 preliminary round sites spread throughout the country would be very difficult to execute in the current pandemic environment.”

Mitch Barnhart, the chair of the selection committee and athletic director at Kentucky, explained his disappointment for being left with no choice but to keep the 68-team field in one location next spring.

“The committee and staff deeply appreciate the efforts of all the host institutions and conferences, and we look forward to bringing the tournament back to the impacted sites in future years.”

You can read the full NCAA release in the embedded tweet below:

Indianapolis already appears to be the selected site for the 2021 NCAA Tournament.

“NCAA staff are in preliminary talks with the State of Indiana and the city of Indianapolis to potentially host the 68-team tournament around the metropolitan area during the coordinated dates in March and April,” the release states.

Indianapolis is home to several possible venues that could be used to stage the tournament. Bankers Life Fieldhouse (home of the Indiana Pacers), Hinkle Fieldhouse (Butler), Lucas Oil Stadium (Indianapolis Colts) are all located within Indianapolis while Assembly Hall (Indiana) and Mackey Arena (Purdue) are about an hour away. Indianapolis already has plenty of previous experience hosting Final Fours with sufficient lodging within city limits.

Here is the list of cities that were previously scheduled to host tournament games in 2021: