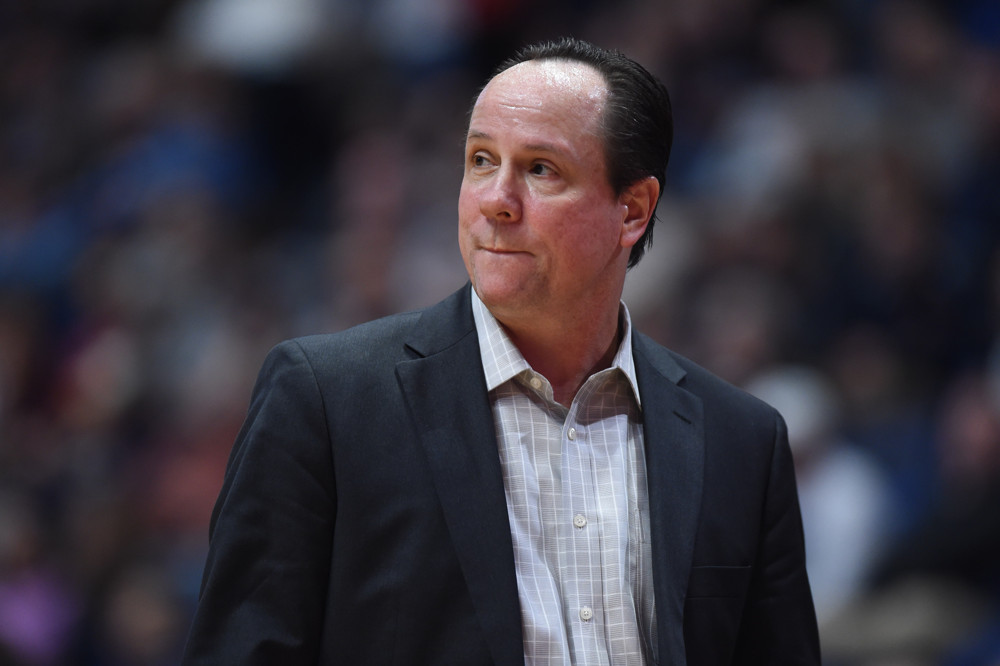 Wichita State announced on Tuesday that Gregg Marshall has officially resigned from his position as head men’s basketball coach.

Marshall has been entrenched in serious allegations related to physical and verbal abuse, stemming a months-long internal investigation. Former players and assistants have come forward in reporting that Marshall threw punches, said hurtful and demeaning things to players and staff members, and had many instances of physical misconduct.

Though Marshall’s removal seemed inevitable, his reported resignation buyout of $7.75 million caught many by surprise.

Here are some of the notable reactions to Marshall’s hefty payout despite serious allegations during his tenure:

Marshall’s Wichita State tenure comes to an end after 13 years with the program. He is the winningest coach in Shocker history, guiding his teams to 331 wins, seven NCAA Tournament appearances, and a Final Four in 2013.