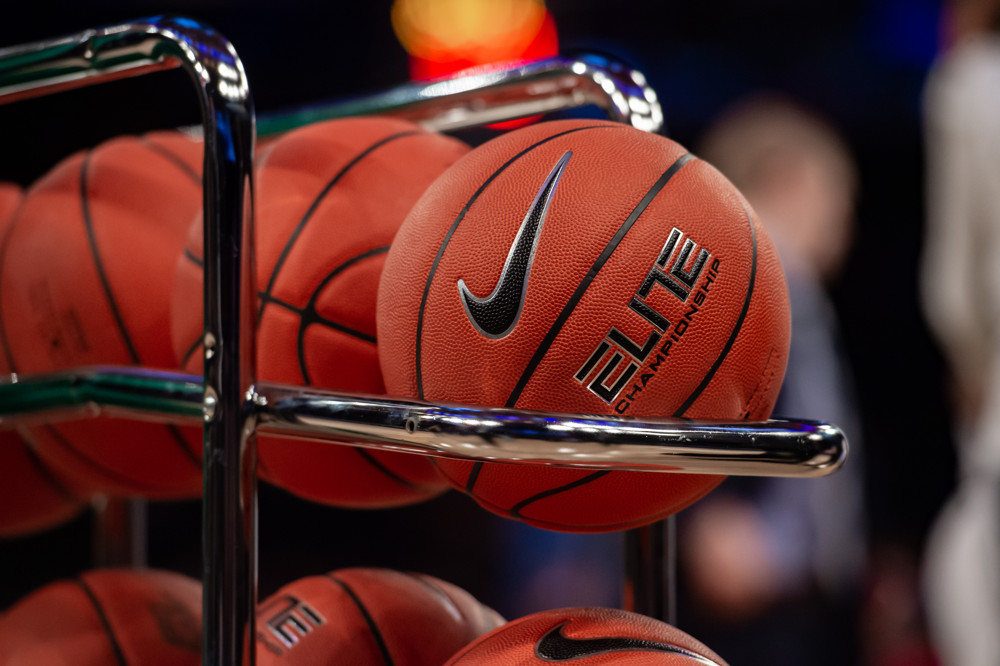 Stanford performance coach Ali Kershner posted a side-by-side comparison between the women’s and men’s tournament weight rooms. The men’s facility includes several machines in a spacious weight room facility while Kershner’s photo of the women’s workout area only has yoga mats and a dumbbell rack. None of the dumbbells in Kershner’s photo exceeded 30 pounds.

Kershner’s image comparison can be seen below.

A video taken by women’s basketball player Sedona Prince shows ample space in the women’s practice facility for exercise equipment that has otherwise been unused.