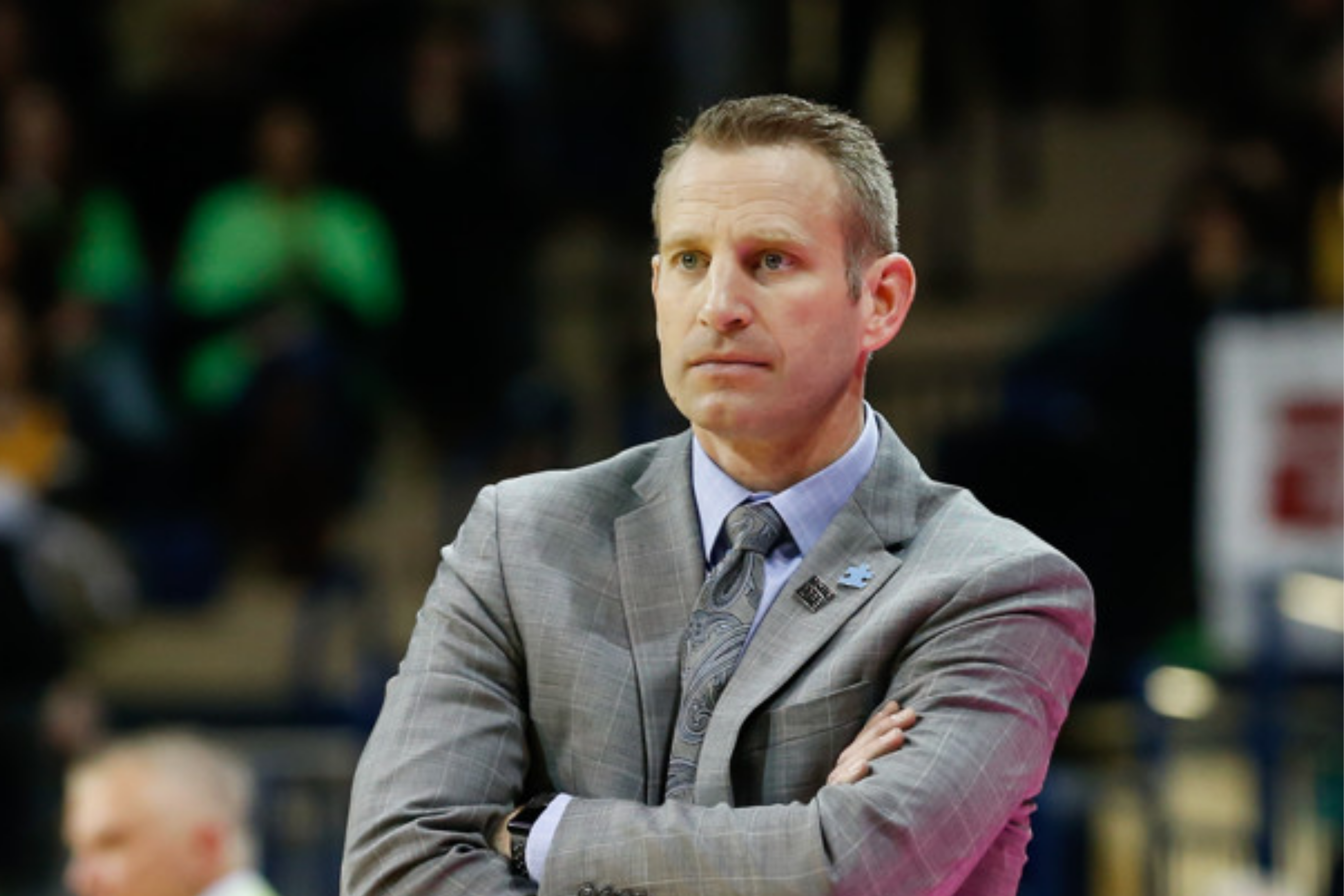 Yes, it might be most known as a football conference or even a baseball conference, but SEC basketball has been one of the sport’s very best over the last decade.

Kentucky continues to dominate and do Kentucky things under head coach John Calipari (as you would expect), yet the conference has displayed plenty of depth aside from the Wildcats. The SEC has produced five Final Four teams over the last six NCAA Tournaments with four different schools reaching that mark: Auburn in 2019, South Carolina in 2017, Florida in 2014, and Kentucky in 2015 and 2014.

Three other schools have also won SEC regular season championships in that span: Texas A&M claimed a share in 2016 with Tennessee doing the same in 2018 while LSU won it in 2019.

And yet the conference’s depth looks like it will hit a new high in the 2020-21 season. Two teams (Kentucky, Tennessee) are expected to be ranked in the top 15 nationally when the AP Preseason poll comes out, and four others (Alabama, Arkansas, Florida, LSU) have a legitimate chance to crack the top 25. If you go further down the list, another four (Auburn, Missouri, Ole Miss, South Carolina) expect to make the NCAA Tournament!

All that leads to what should be a really wide-open conference title race, which means you might be able to get one of those contenders for solid value at your local sportsbook. Here is the full list of SEC Championship opening odds for the upcoming season to view for yourself, but these are three best bets I like:

The simple fact that Tennessee isn’t the oddsmaker’s favorite to win the conference title automatically makes them a value pick to me. They’re the highest-rated SEC team in my preseason top 25 and the team I’m most confident in.

Some are down on the Vols following a bit of a disappointing year last season, but it’s easy to forget they were ranked in the top 25 when starting point guard Lamonte Turner was lost for the season in December and struggled thereafter.

However, with defensive specialist Yves Pons back after testing NBA Draft waters, the Vols return seven players from last season’s rotation. They also welcome five-star freshmen in Jaden Springer and Keon Johnson to their backcourt, giving Rick Barnes a plethora of high-end talent to work with. That talent, combined with experience and depth, should allow them to be one of the nation’s best teams on both ends of the court.

From a process of elimination standpoint, they’re the most obvious contender of the top group. Kentucky will have a roster of entirely newcomers aside from Keion Brooks Jr. and it will undoubtedly take time for them to mesh. LSU is losing two stars in Skylar Mays and Emmitt Williams, isn’t great on the defensive end, and will have the FBI/NCAA punishment cloud hanging over them all season. Florida has fallen short of expectations each of the last three seasons as questions have started swirling around head coach Mike White.

Take all that into consideration and, well, Tennessee is the clear choice among the favorites.

That much uncertainty in the top group also lends itself to a team from the middle of the pack surging into the conference title race. Alabama is the prime candidate to be that team given how much talent head coach Nate Oats has accumulated on this roster.

Oats employs a wide open “pace-and-space” system that favors quick, skilled guards, and the Crimson Tide have a ton of them. They return four players, headlined by last year’s star freshman Jaden Shackelford, sharpshooter John Petty, and defensive star Herb Jones, and welcome in a litany of quality perimeter threats.

Villanova transfer Jahvon Quinerly is the most hyped addition as the former five-star prospect is expected to start at point guard after sitting out a year ago due to transfer rules. He’s a phenomenal offensive threat who can create for himself and others and fits this system to a tee. Yale grad transfer Jordan Bruner should be the centerpiece of their frontcourt with his rebounding and shot-blocking prowess.

Bruner leads the nation’s No. 12 recruiting class in which the Tide also landed top 60 prospects Josh Primo and Alex Tchikou. Primo is a versatile 6-6 combo guard who is a reliable shooter, while Tchikou will likely backup Bruner up front.

That group will be the core of Alabama’s talented rotation, but Oats should be able to routinely go at least 10 deep in his rotation and feel confident in his lineups. The Crimson Tide will need this group to mesh quickly and need Quinerly to back up the hype, yet they have the talent to compete with anyone.

Auburn lost a lot of talent from last year’s team. They don’t return anyone who averaged over 4.2 points per game and will likely have an all-freshman starting lineup. But two of those players — freshmen Sharife Cooper and J.T. Thor — look like they will be superstars sooner rather than later.

Cooper is a five-star McDonald’s All-American who will take over the point guard duties and will be relied on to run the show. As such, it’s a good thing he can do everything on the court. He’s extremely quick with excellent playmaking ability and can put the ball in the basket from all three levels. His only limitations come from his size (6-0, 160 pounds) but is usually quick and smart enough to compensate.

Thor, another top 50 prospect, is a versatile 6-9 forward with the athleticism and ball skills to play on the wing with the height and wingspan to be a factor down low. He’s an ideal big for head coach Bruce Pearl’s up-tempo system and should thrive in transition alongside a playmaker like Cooper.

Pearl has filled the rest of his roster with similarly athletic, skilled, versatile players, yet there are no obvious star candidates. Devan Cambridge and Allen Flanigan are the most likely to break out, but most of the returners will be role players. They are relying on those freshmen to become stars right away.

Auburn’s up-tempo system has proven to give everyone else in the SEC fits and that, coupled with their athleticism, gives them a pretty solid floor. Realistically, the Tigers are probably a year away from returning to the forefront of the conference race, but there are potential superstars on this roster and Pearl has an excellent track record with developing talent. At this value, it’s worth taking a flyer on this group excelling sooner than expected.