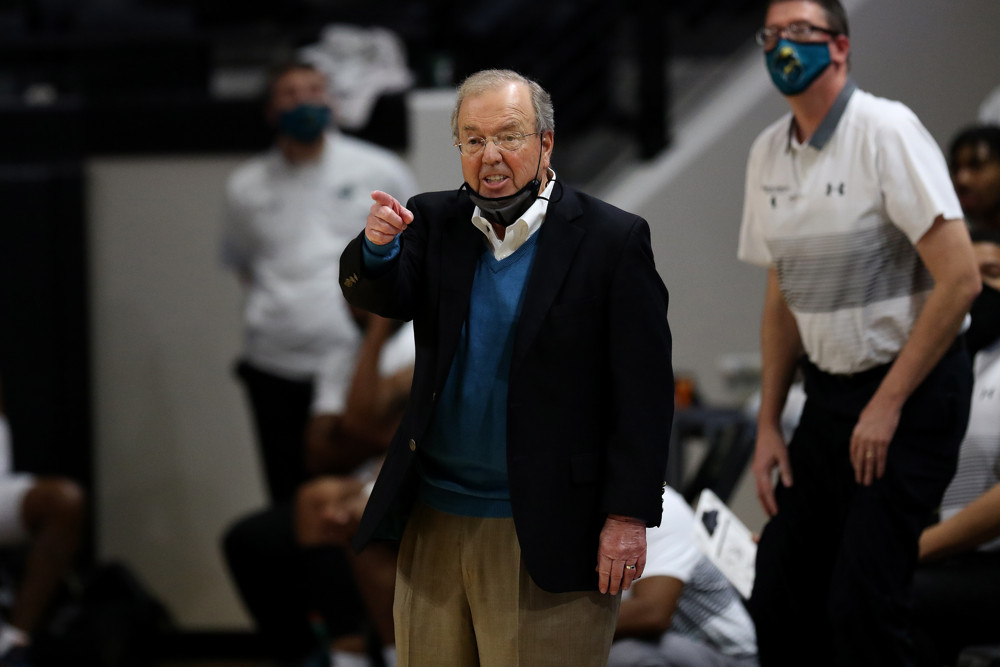 Can Terrence Johnson and Texas State complete their Cinderella season or will a dark horse emerge in the Sun Belt tourney?

It’s safe to say the 2020-21 Sun Belt season unfolded unlike anyone could have predicted. Texas State entered the season with the third-fewest preseason voting ballots amid an abrupt coaching change. Interim head coach Terrence “TJ” Johnson has since led the Bobcats to the regular-season title and are now eyeing a March Madness bid.

The rest of the league is wide-open as well. Little Rock received nine of 12 first-place ballots and finished 10th in the conference, six teams had between seven and nine league losses, and Georgia State and Coastal Carolina are right on the heels of Texas State’s AQ hopes.