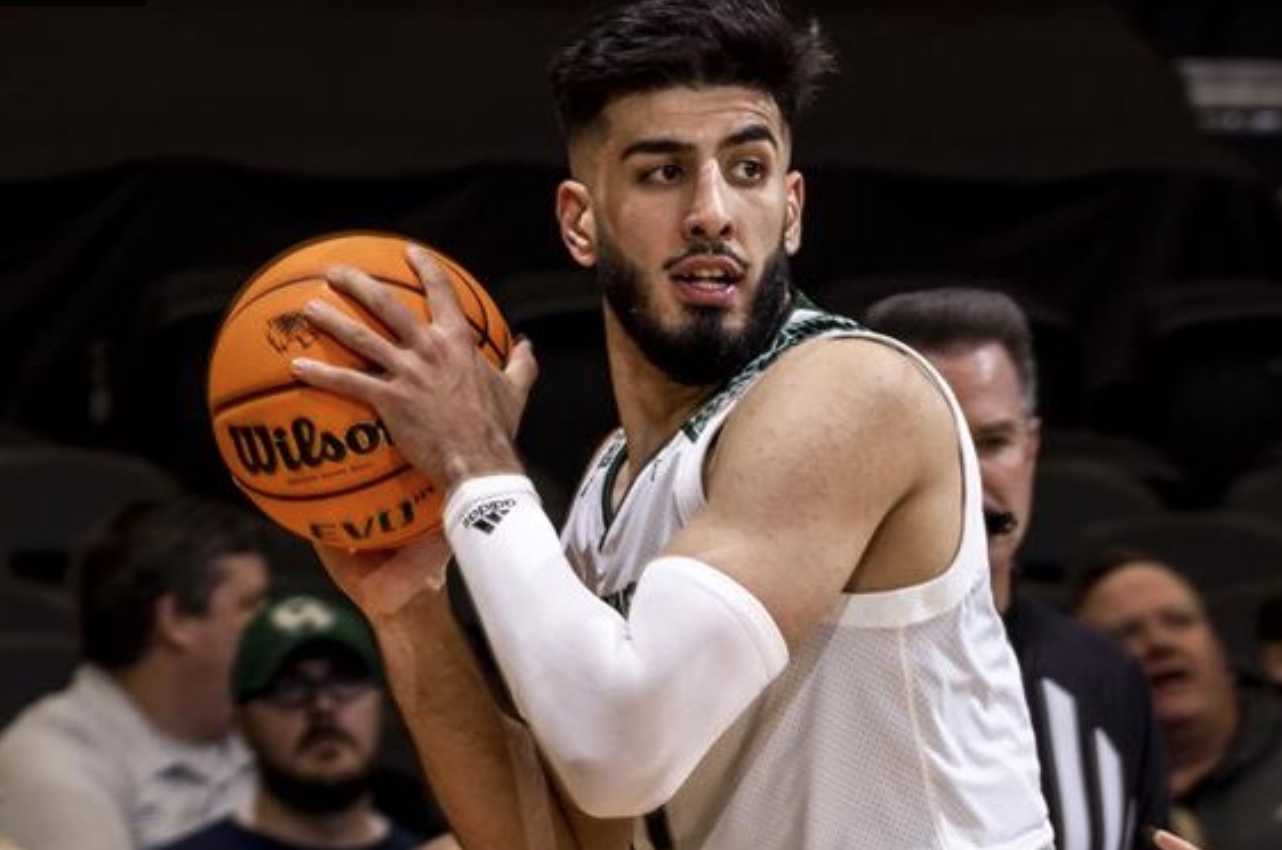 NC State’s Dereon Seabron and Utah Valley’s Fardaws Aimaq are shooting up the standings in our college basketball player rankings at The DPI Gradebook.

Thanksgiving is behind us, and now that we’ve all digested another week of hoops, it’s time to check in on the Gold Star college basketball player rankings race. While we might not have the clearest idea of which team is No. 1 in the country, Utah State’s Justin Bean has had a vice grip on the top spot in the Gold Star for some time now. Just behind him, though, are a pack of rising stars who are etching their names into the top 10 and could overtake the leaderboard eventually.

As a reminder, every week we will provide an update on the Gold Star race in the form of regional coverage. Below are the top 10 players from each region, as well as the five best individual performances on the season from each of the country’s four quadrants.

Got it? Good. Let’s boogie. We’re going in alphabetical order of region name this week, because why not.

Who-ka Garza? After graduating last year’s Player of the Year, expectations were pretty low for Iowa coming into the season. There was some breakout hype on Keegan Murray’s name, but it’s not clear that anyone expected him to be this good this fast. Behind the sophomore’s strong start to Year 2, the Hawkeyes are undefeated and now have a true road win over Virginia. The real test comes over the next few days when Iowa takes on Purdue on the road before hosting Illinois.

Perhaps no player in the country has had as perplexing a set of ups and downs as Green. The oft-injured guard has incredible potential when everything is clicking, and that was evident in UNI’s first D-1 win of the year. Green caught fire against St. Bonaventure, giving the Panthers a huge win and a reminder that they have an absolute star running the point. Northern Iowa needed a spark. The question now is whether that performance will help wake the team out of its early season slumber.

The Scarlet Knights may not have a very impressive record at just 4-3, but Rutgers has not been an abject disaster by any means. Those losses came by a combined seven points, and the team logged a solid win over Clemson in the ACC/B1G Challenge. Rutgers has been awful from beyond the arc as a team, but Harper is holding up his end by shooting nearly 36 percent from deep. With Geo Baker and Jacob Young gone, Harper is thriving as the top dog in Steve Pikiell‘s offense.

Buddy Buckets was in full force in a double-overtime thriller against Indiana in the ACC/B1G Challenge. His incredible performance helped the Orange avoid an embarrassing loss after leading by 16 at halftime and then giving it all back. It wasn’t all on the offensive end for Boeheim, either; the senior guard logged a career-high five steals in the contest. The 3s aren’t falling like they normally do for Buddy (30.2 percent compared to his 37.1 percent in Years 1-3), but he is finding other ways to score.

Through just seven games, Seabron has already attempted just about as many shots as he did during his entire freshman campaign. It’s no wonder Kevin Keatts has given him the reins, either. The sophomore is averaging an incredible 21.7 points per game after finishing at just 5.2 last season. NC State was hit hard by the loss of interior defender extraordinaire Manny Bates, but one silver lining has been the accelerated development of Seabron as the alpha dog of the Pack.

Kenneth. Junior. Biggie. Call him what you will, as long is it’s not “overrated.” Lofton came into the season with some enormous hype heaped upon his enormous frame, thanks to some standout FIBA performances. Over the Thanksgiving weekend against NC State, he reminded the country that he can put on a show at the collegiate level, too. Lofton’s 36-point, 18-rebound explosion demonstrated that he is one of the premier big men in mid-major basketball, if not the entire country.

The Dons are undefeated, and while there are many factors keeping their record squeaky clean, the most important is Jamaree Bouyea. The USF point guard is the heart and soul of the program, and his decision to return for a final year is paying huge dividends. His 3-point shooting has been markedly improved, as Bouyea is hitting 40 percent after shooting under 32 percent over the past four seasons. He’s also grabbing a career-high number of rebounds (5.1) and blocking a shot per game.

We almost didn’t have a new game to spotlight, but Aimaq came through in the clutch for Utah Valley in a massive home upset of BYU on Wednesday. Speaking of “massive,” just look at Aimaq’s stat line. Over the past decade, only three other players have recorded 20-20 games while also adding at least three steals and three blocks: Brice Johnson (North Carolina, 2015-16); Mike Daum (South Dakota State, 2018-19); and Loudon Love (Wright State, 2019-20). Not bad company at all!