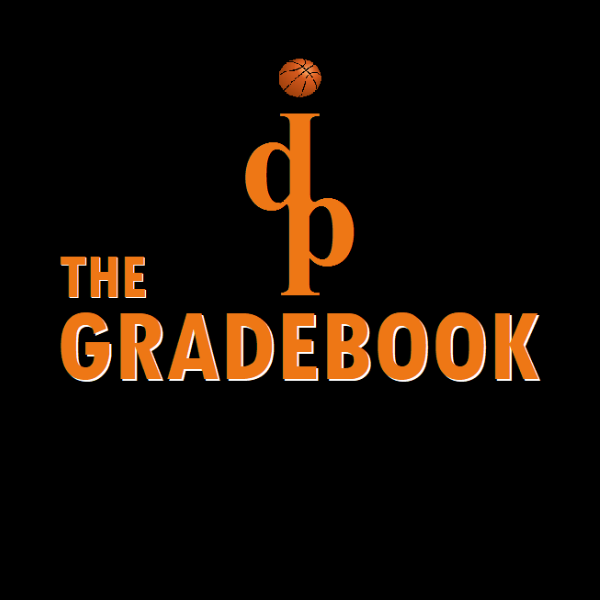 The DPI Gradebook: Methodology for the Gold Star Guide

Welcome to the Gold Star Guide presented by Heat Check CBB! The Guide serves as part of the broader analytics coverage here at The Gradebook, with the Dieckhoff Power Index (DPI) team ratings set to rejoin the fray next season. This is where I’ll explain the methodology behind the Guide; if you just want to see the top players and the game log, click here.

OK, now that it’s just us nerds, let’s get into it.

Unlike my core DPI system, which manipulates actual box score data to rate team performance, the Gold Star Guide reflects individual performances based on the (dreaded) eye test; that is, an informed-but-casual reading of every box score from every game. The result is a list of the most proficient – and prolific – players in the country.

OK, so what are we looking at?

The central metric shown in the Guide is Star Power.

To get to each player’s Star Power, “stars” are chosen for every game involving two Division I programs. (Apologies to Flagler, Queens, and Fort Hays State.) These stars are assigned subjectively, by me, and by hand. Obviously, I can’t watch every minute of every game, so I have to make some snap judgments, but I do spend time reviewing every box score.

An important note — there is no algorithm to decide these stars.

In keeping with how professional hockey designates a first, second, and third star following each game, the top three players in each game are chosen to receive either a gold, silver, or bronze star. Sometimes it will be the top scorer, sometimes it will be a guy who nearly got a triple-double, and other times it will be some defensive maven who scored four points but had eight blocks.

The stars aren’t just for show, though. Each one comes with a possible point value, like so:

As noted above, the points are adjusted for opponent quality, which is done by taking the average number of “raw” stars each team gets per game. That average is used as part of a multiplier applied to the base values of each star (3 points for Gold, 2 points for Silver, and 1 point for Bronze).

Players can accumulate stars every game, and as they do so, they rise up the ranks in the Gold Star Guide. “Star Power” is simply a measurement of each player’s total number of stars divided by the current nation-leading total (i.e., if the highest number of stars that anyone in the country has earned is 20, then everybody’s point total is divided by 20).

The “best” player in the country sets the curve, so to speak.

But what about the statistics???

You may have noticed that there is no statistical data anywhere in the Guide. The system doesn’t know that the Bronze Star in one game might have had an “objectively” better game than the Gold Star in another. (Heck, there are plenty of guys whose stellar performances never get recorded at all; there’s no 4th-place podium at the Olympics, either.) But that blindness is actually part of the allure – at least, that’s what I think.

If you can’t get behind that, there are plenty of places to find massive stores of game data, manipulated in all sorts of fun, creative, and frankly brilliant ways. The DPI is at least the first two, and I will happily vouch for a few independent resources I know to be all three, including KenPom, T-Rank, Haslametrics, EvanMiya.com (BPR). That’s just the tip of the iceberg, too.

What the Gold Star Guide hopes to provide is a more subjective alternative that is still anchored in quantitative data analysis (OK, in adding and dividing numbers lots of times). There may be some tweaks in the coming days, weeks, and months, as this is a brand-new system created on the fly in response to the wacky 2020-21 season. Bear with us, and please excuse the dust.

If you’ve made it this far, just know that you have my/our eternal thanks for giving the last few minutes of your life to understand better the method to my madness.

If you ever have questions about the Gold Star Guide or want to suggest a change to the stars for a particular game, reach out to us on Twitter at @andrewdieckhoff, @TheDPIGradebook, and @HeatCheckCBB!