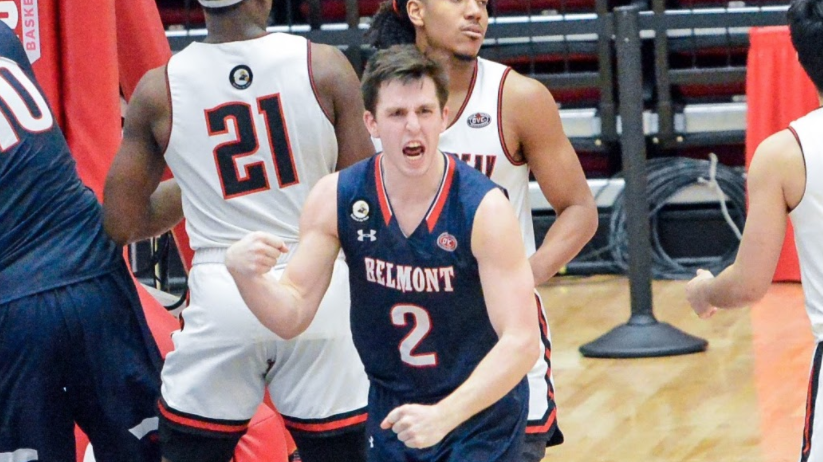 Grayson Murphy returns to Belmont as one of college basketball’s top boxscore stuffers.

Under second-year head coach Casey Alexander, the Belmont Bruins enjoyed one of their best seasons in recent memory during the 2020-21 campaign. The OVC regular-season champion raced out to a 24-1 start, becoming one of just 19 teams over the last decade to win at least 24 of its first 25 games.

While the dominant season didn’t translate into an NCAA Tournament appearance, Alexander’s staff is set to return its top 10 contributors for what could be a special ’21-22 season.

Leading the charge is Grayson Murphy, a 6-2, 175-pound senior guard. The former three-star recruit arrived at Belmont via Franklin, Tenn., ranking 400th overall in the 2017 class. According to 24/7Sports, Murphy is the third-highest-rated recruit in program history.

Since becoming a full-time starter as a sophomore, Murphy has been one of college basketball’s top overall guards. The two-time OVC all-leaguer and two-time OVC defensive player of the year ranks third in total assists, fourth in total steals and 62nd in minutes played among all D-1 players over the past three seasons.

This past season, Murphy became just the ninth player since 2009 to average at least 10 points, 8 rebounds and 5 assists per game.

Can you name the other eight? Let’s put 120 seconds on the clock.