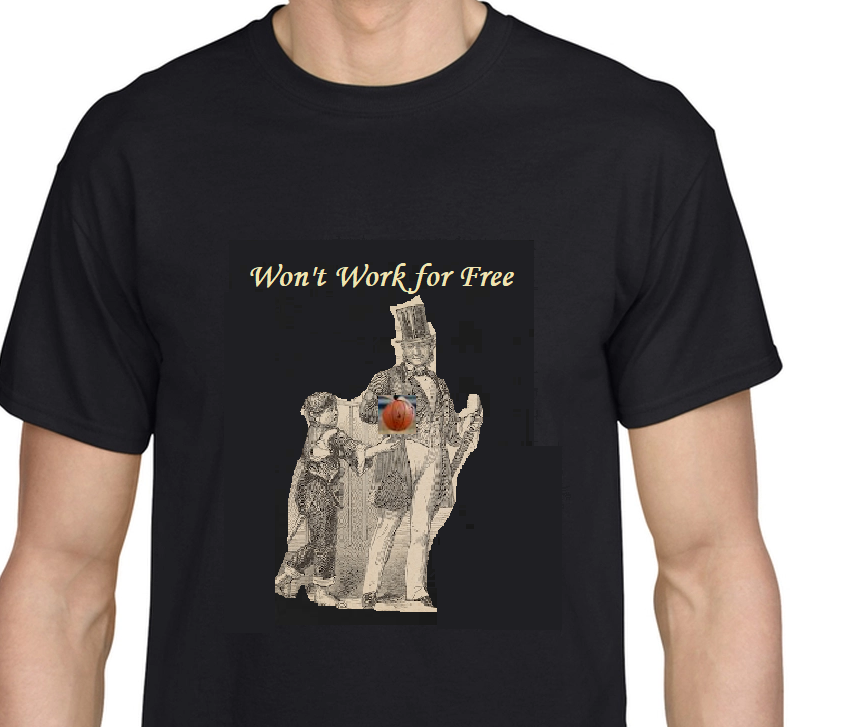 The Parking Lot: ‘No way to pay the players,’ says head of multi-billion-dollar sports organization

INDIANAPOLIS, IND. — The head of the National Intercollegiate Sports Consortium (NISC), Dirk Mumphrey, spoke to reporters on Wednesday regarding the recent push to allow players to be compensated not just for their name, image, and likeness (NIL), but also for the athletic contributions they make to their schools. So-called ‘NIL laws’ have been introduced in a number of state legislatures, and while the NISC seems to be bending on that issue, the organization is still extremely hesitant to entertain the notion of directly paying its athletes.

Mumphrey reiterated a stance he has held firmly since accepting his current position as NISC president in 1996. “As I have always said, there’s simply no way to pay the players. Where do these kids think the money is coming from? Our tournament barely cleared a billion dollars this past March,” he explained. “It’s incredible how naïve some people are.”

The mention of ‘kids’ in Mumphrey’s statement is an apparent reference to the player-led coalition that has been pushing for better financial compensation for college athletes. Last March, a number of players from schools around the country showed up to the NISC Tournament wearing t-shirts bearing the slogan “Won’t Work for Free” and a screen-printed caricature of Mumphrey stylized as a Dickensian slumlord.

It’s not just the kids who are clamoring for college athletes to be paid, though. Now, state lawmakers are getting in on the conversation.

“All I have to say about that is that these congressional leaders better not come crying to me when their alumni foundations start bugging them for donations,” warned Mumphrey.

When pressed on why the NISC could not dip into its coffers to help schools foot the bill for paying student-athletes, Mumphrey bristled.

“What you’ve just described is socialism.”

The longtime figurehead declined further comment, pushing his way through the small crowd of press gathered outside of NISC headquarters.

Kendrick Salter, the Loeb College sophomore who started the ‘Won’t Work for Free’ campaign, said during a conference call on Wednesday evening that he was not surprised by Mumphrey’s comments.

“Yeah, that sounds about right,” scoffed Salter. “Pretty soon, it won’t be up to him.”

The Parking Lot is a satirical series on Heat Check CBB using fictional events, people and schools. The information above is entirely false and has been created purely for entertainment purposes.