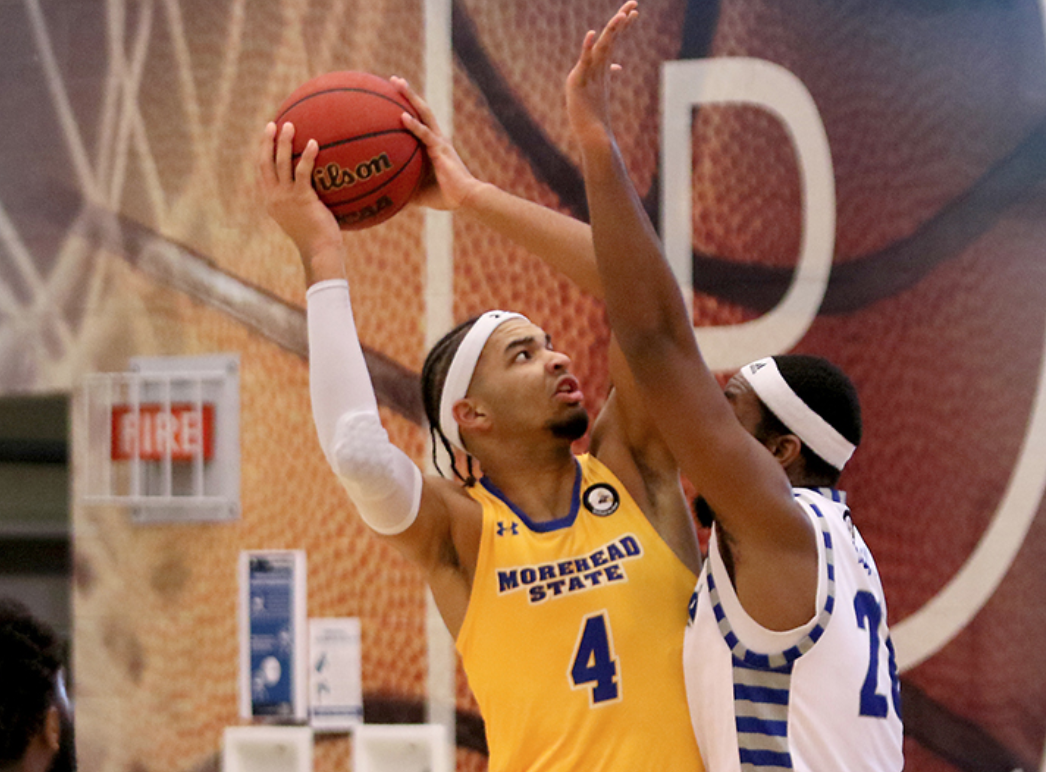 Who is Johni Broome? Four facts on the Morehead State basketball star

Find out everything you need to know about Johni Broome, the Morehead State forward who will be a household name before long.

The same case may eventually hold true for Johni Broome, a Morehead State forward who was one of the sport’s best freshmen last season.

Let’s be sure we all know how to pronounce the Morehead State star’s name correctly before proceeding further. Johni is pronounced “Jah-nigh” — unlike the more common pronunciation of the name Johnny. Fun fact: Johni’s father is John and Johni’s brother is John Jr. His parents decided a slight name variation would make sense for the family’s second son.

He wasn’t supposed to be a freshman starter

Sophomore forward Tyzhaun Claude was expected to start over Broome in the MSU lineup after averaging 9.5 points per game and starting his final 19 appearances in ’19-20. However, Claude tore his ACL before the Kentucky season opener and coach Preston Spradlin needed answers.

“I probably wasn’t going to start, but I knew that I was still going to have a good role on the team, whether that was starting or coming off of the bench and giving good energy and giving good minutes,” Broome told the Plant City Observer. “But when Tyzhaun Claude got hurt, he basically said that I’m not a freshman anymore and that I had to step up. So I just felt as though I had to do what was best for the team, and that was to play unlike a freshman.”

Broome comes from a football family. John played and John Jr. was a defensive end at FIU. Johni also played football himself until his towering height led him to concentrate his athletic attention on basketball. He grew six inches in just his first two years of high school.

A Plant City, Fla. native, Broome was rated a 3-star by 24/7Sports and the No. 41 recruit out of Florida. In addition to Morehead State, he also held offers from Jacksonville, Georgia Southern, Bryant and Florida Atlantic.

He was one of college basketball’s best freshmen in 2021

Since breaking into the Morehead State lineup, Broome has been one of college basketball’s most productive players. His big arrival came Nov. 29 vs. Arkansas State, tallying a career-best 25 points, 12 rebounds and five blocks in the victory.

He was also especially efficient with the basketball despite a high usage rate. Broome shot 57 percent from the floor with the 6th-largest usage rate in the OVC. According to Hoop-Math, Broome was 113-of-179 on at-rim attempts last season, good for 63.1 percent. He also led the team with 63 putbacks, using his athleticism and instincts to stack second-chance points for the Eagles.