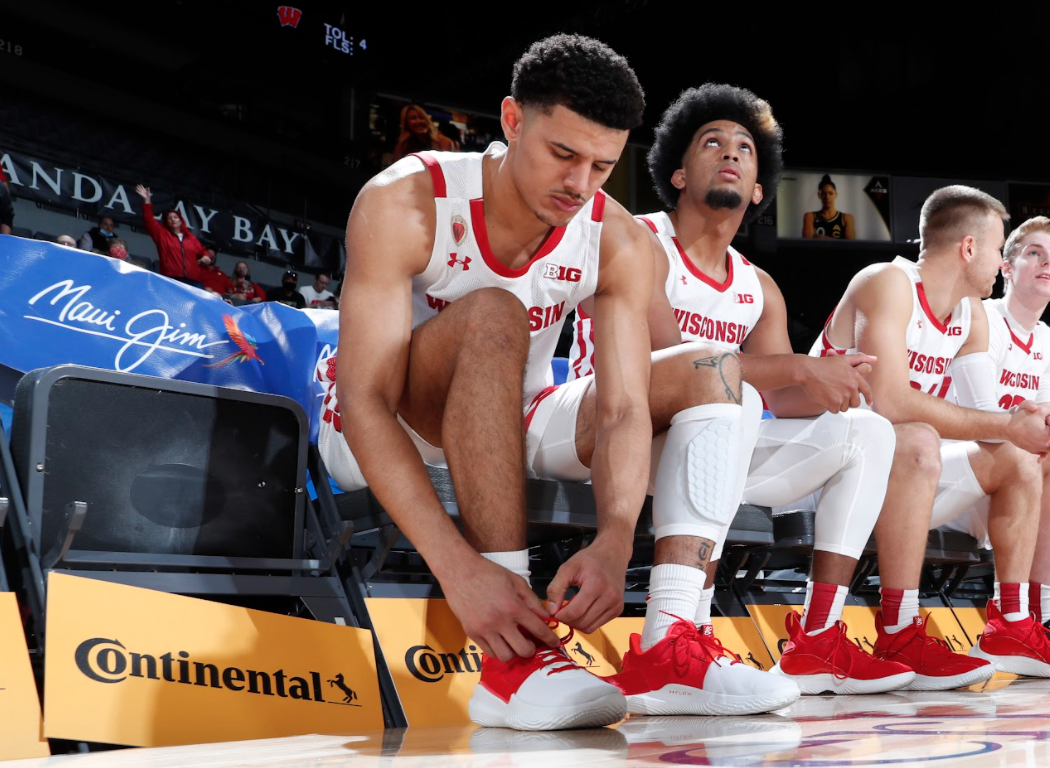 Johnny Davis‘ 30 points helped lead Wisconsin to a thrilling 65-63 upset win against No. 12 Houston on Tuesday.

Wisconsin’s Johnny Davis had a career-high 30 points to lead the Badgers over No. 12 Houston 65-63 in Tuesday’s Maui Invitational semifinals.

For the second consecutive day, Davis set his career-high in scoring as Wisconsin continued its impressive start to the Las Vegas-based Maui Invitational.

Davis was hot out of the gates against the Cougars, sparking Wisconsin’s 40-20 halftime advantage and a 13-0 punch before Houston could get settled. He tallied 18 points in the first period in total, connecting on four key triples to snatch the early momentum.

“We really needed to come out fast, especially against (Houston) because they’re one of those teams where if you get down, they’ll bury you,” Davis said.

Tuesday’s effort served as a coming-out party for Davis, a blossoming sophomore from La Crosse, Wisc., who carries an impressive steadiness and maturity to his game.

A sub-150 recruit out of the 2020 class, Davis had a modest Year 1 campaign, serving as the Badgers’ sixth man. But with leading scorer D’Mitrik Trice graduating in the spring along with Micah Potter, Nate Reuvers and Aleem Ford, Wisconsin needed answers on the offensive end during the program’s transition stage.

Davis’ flowery performance Tuesday against Houston — a defense-first program that appeared in last year’s Final Four — signals a wake-up call to the rest of the nation.

“Budding star in Davis,” Sampson said in the postgame presser.

While Houston nearly dug out of its 20-point first-half deficit, Davis’ early daggers proved to be too much to overcome. He patiently created off the dribble to find open scoring looks and his pair of blocks before the first media timeout set the tone for Wisconsin.

Davis and the Badgers quickly turn their attention to the winner of Oregon-Saint Mary’s in Wednesday’s tournament final. Win or lose, Wisconsin knows after Tuesday’s thunderous performance that Davis is ready for the spotlight.