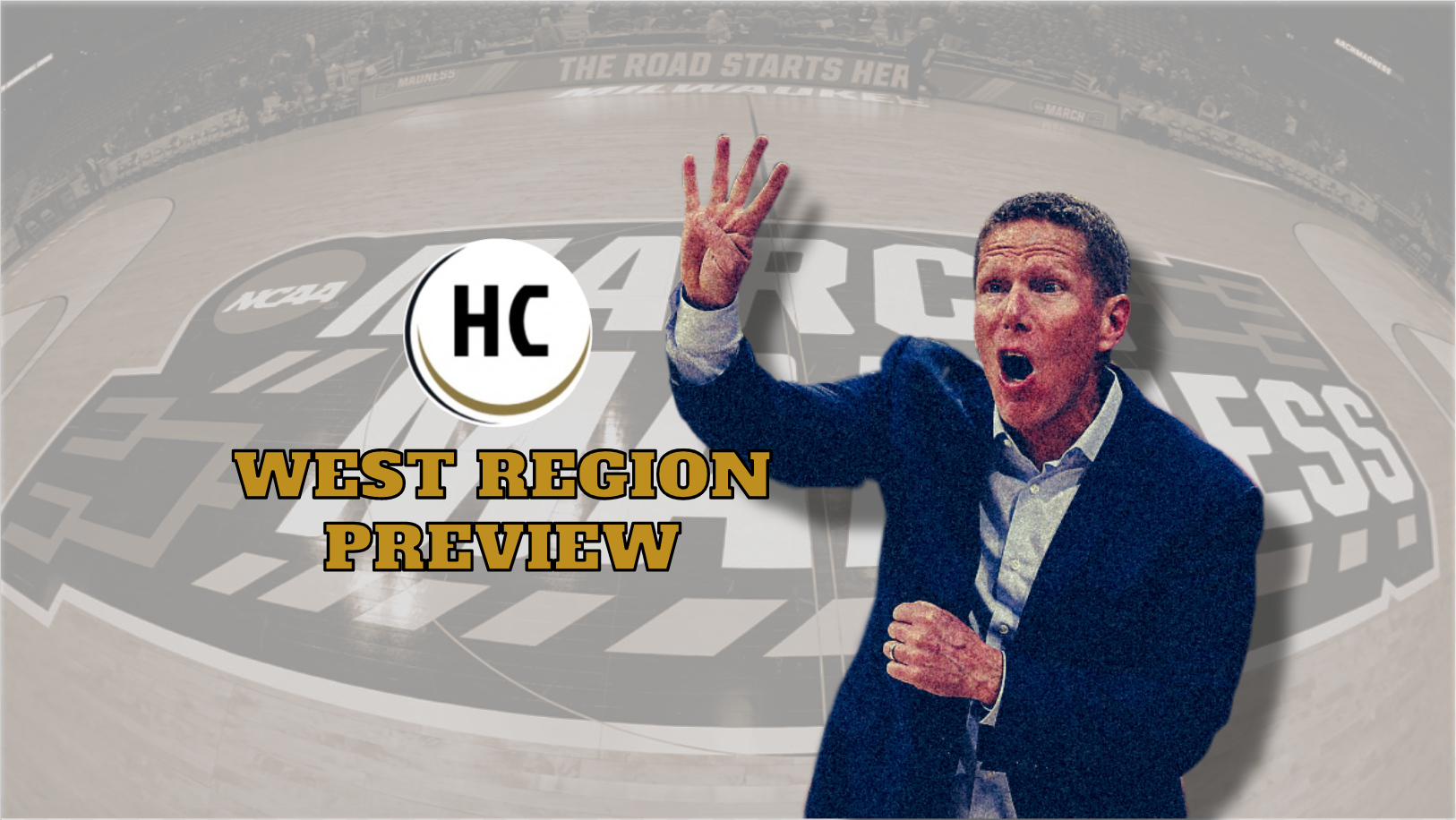 Gonzaga may have the easiest road to the Final Four on paper, but the other top seeds in the March Madness West Region will be hungry for revenge.

It’s finally here — the 2021 NCAA Tournament. Throughout the season, there has been a black cloud hanging over the prospects of the event, with the world seemingly resigned to an utterly cynical worldview following everything that happened last season. But now that we have made it to this point, it’s time to start looking at the positive history that might be made.

We’re talking, of course, about the potential for Gonzaga to become the first undefeated national champions since Indiana pulled it off in 1976.

But before they can start sizing themselves up for championship rings, the Zags will likely have to topple a few very dangerous teams — including potential rematches against each of the other top seeds in the West Region. There might be more individual star power in this quarter of the bracket than in any other, but will any of it be enough to slow down the Gonzaga freight train?