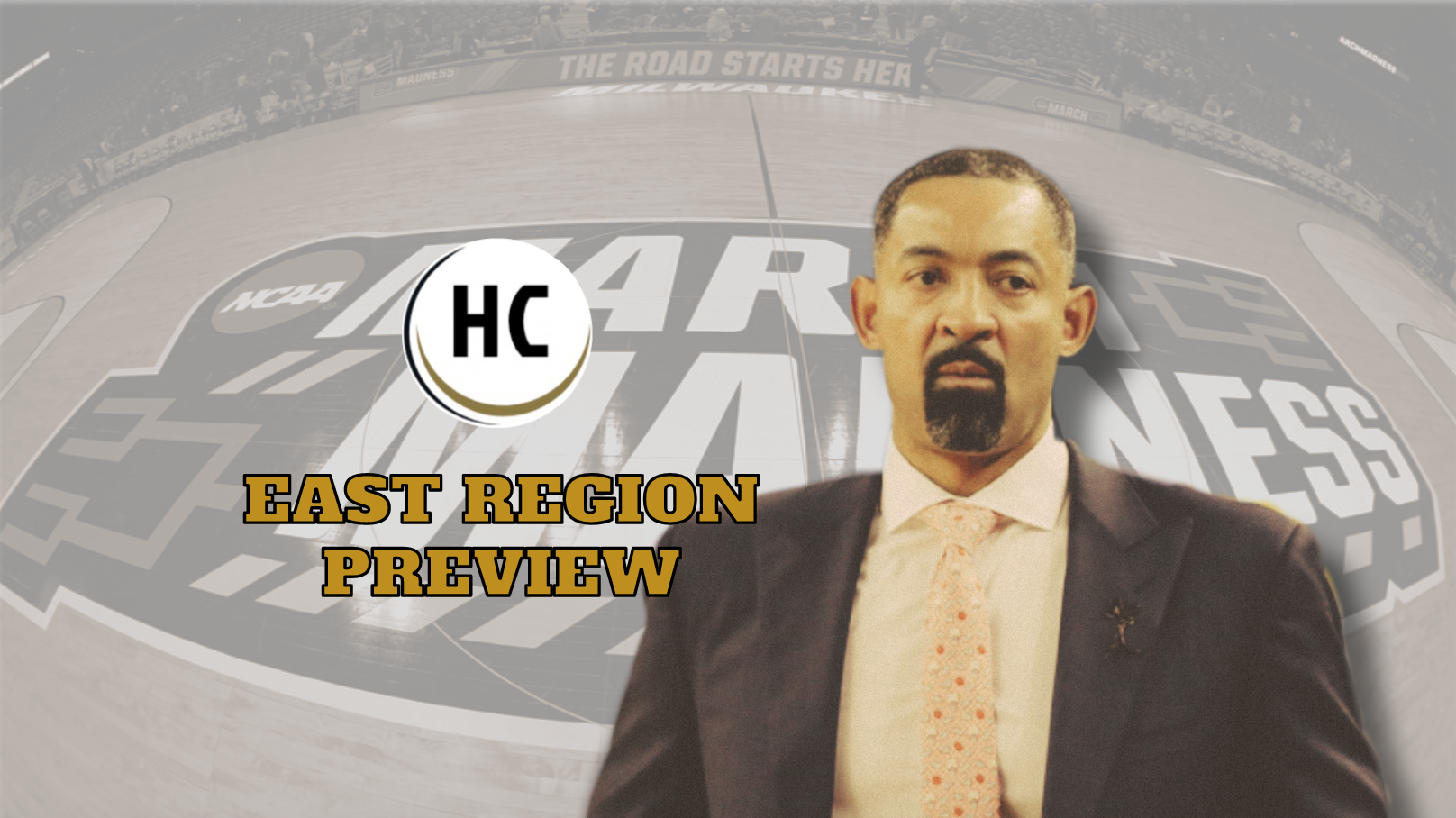 Michigan and Alabama headline the March Madness East Region as the top two seeds. Will one of them win the region?

The 2021 NCAA Tournament bracket has been released, and the East Region features several potential threats to cut down the final nets as national champions. Michigan is perhaps the favorite to reach the Final Four as the No. 1 seed while there are several other metric darlings capable of making a deep run. Even the No. 6, 7, and 8 seeds are all Top 25 KenPom and could be able to make a surprise appearance in the third weekend of the Big Dance.

Let’s start with seeds 2-4. One of the few teams that both plays at a frenetic pace and also locks down on defense, No. 2 Alabama is riding a six-game winning streak coming into the NCAA Tournament. The Crimson Tide took down LSU to win the SEC Tournament this past weekend. and Nate Oats’ group ranks second nationally in adjusted defensive efficiency.

Once thought to be falling out of title contention with four losses in five games earlier in the year, No. 3 Texas has won eight of its last 10 games prior to March Madness. Amidst this winning stretch were victories over Texas Tech and Oklahoma State over three days to take the Big 12 Tournament title.

An elite scoring unit ranked 10th in adjusted offensive efficiency, No. 4 Florida State has the potential to be very dangerous. Head coach Leonard Hamilton is a proven sideline general and betting against him is never a good idea. The Seminoles are the ninth-best 3-point shooting team in the country at 39.0 percent, although they don’t shoot a ton from deep.

This region also offers some pretty intriguing mid-major teams. St. Bonaventure is the top-seeded mid-major in this region and a team that can be very dangerous. Quality metrics love this team and it is easy to see why. Kyle Lofton is a superb creator; Jaren Holmes is a stud scorer; Osun Osunniyi is an excellent interior defender. Elsewhere, while they drew a nightmarish first-round matchup with Florida State, No. 13 UNC Greensboro can still be dangerous. The Spartans are very strong on the defensive end of the floor and feature an offensive star in Isaiah Miller. The senior guard is not a major threat from 3-point range and could struggle against FSU’s length.

Without any further ado, though, let’s dive right into previewing the East Region.