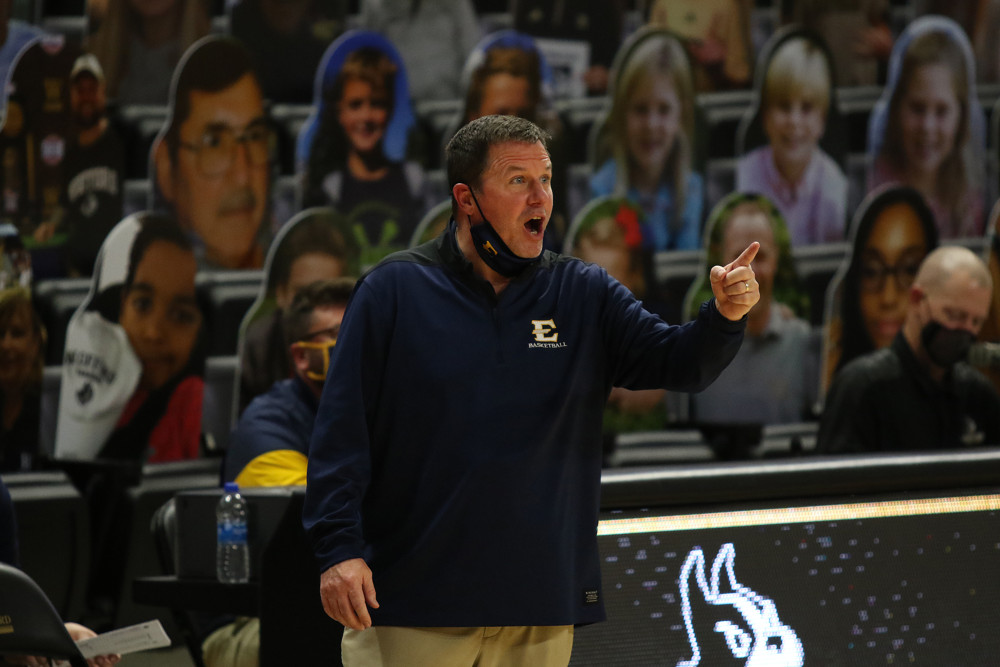 The 2020 college hoops coaching carousel was an unusual one given the canceled NCAA Tournament amid the COVID-19 pandemic. Several programs were forced to proceed with scrutinized head coaches in place given the nationwide financial instability at the college level.

In total, college basketball saw 18 first-time Division-I head coaches to start the season. Despite the challenging circumstances of a one-of-a-kind campaign, a number of Year 1 coaches have enjoyed breakout years at the helm. Below are the five best rookie head-coaching performances in college basketball this season.

Wichita State has no business being the leader of the AAC given the offseason turbulence the Shockers faced in an already unusual season. WSU lost the bulk of its 2020-21 nucleus in the spring and the program’s storied head coach, Gregg Marshall, was fired just eight days before opening night after a lengthy mistreatment investigation.

Brown, 51, has taken over and led the Shockers to sole possession of first place in one of college basketball’s premier conferences. Wichita State was pegged seventh in the AAC preseason poll and is now primed for an at-large bid following Thursday’s upset win over No. 6 Houston, the school’s highest-ranked home win since the late 1960s. At 13-4, Brown owns the best win-loss record of any Year 1 coach. It’s time to remove the interim tag for the former WSU assistant.