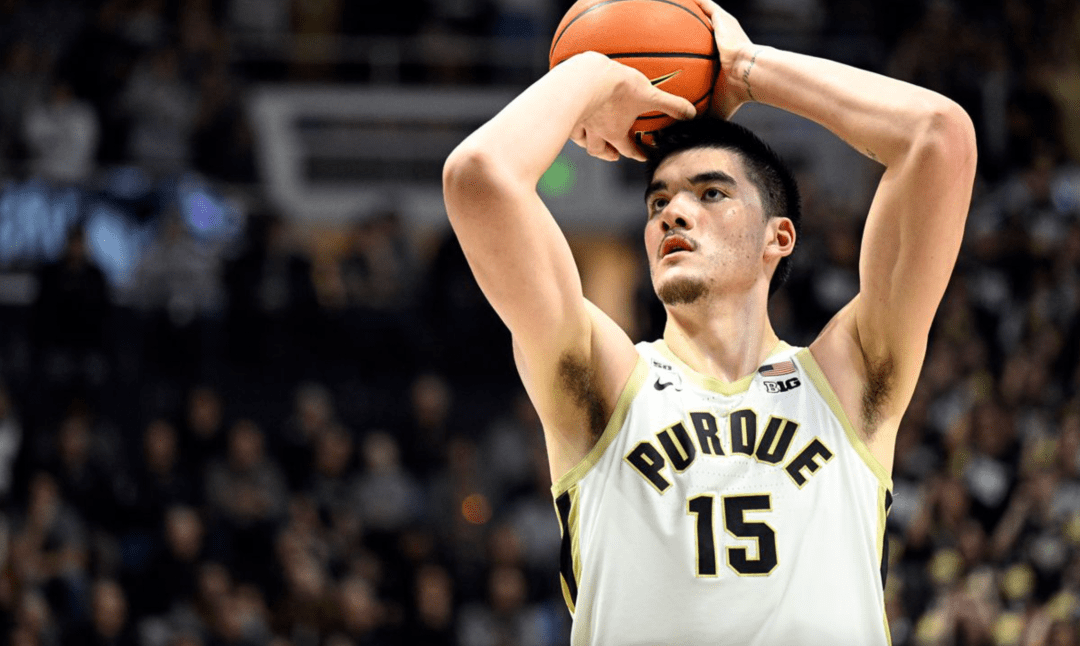 Last year’s National Player of the Year and this year’s front-runner were two of the best in college basketball last week.

Hopefully you aren’t tired of reading about Zach Edey and Oscar Tshiebwe.

If you are, take heart; there are 13 other players being highlighted below, too, so don’t go anywhere. However, it’s worth standing back in awe of the sheer dominance that Edey and Tshiebwe have displayed the past two seasons. Each of them have had low points and quiet spurts, but it’s hard to think of two more impactful players over the past 14 months.

Anyway, to nobody’s shock, they’re back in the spotlight again after each put in huge weeks. Some of the other names below may be less familiar, though! Tread forth, brave reader, and find out the 15 players that made the cut for our second-ever HC+ Honor Roll.

In case you missed it last week, the Honor Roll uses two of our in-house tools, the Gold Star Guide and the All-Arthur Team, to determine the selections below. For a more detailed explanation, including links to our explainers for both tools, check out last week’s introductory post.

For the rest of you intrepid travelers, let’s get right down to it.

GOLD STAR PLAYER OF THE WEEK

As he has done all year long, Edey reminded the country why he is the runaway front-runner for National Player of the Year honors. The 7-4 behemoth started the week with a 32-point, 17-rebound outing in a one-point win over Michigan State. He was tamed a bit against Minnesota (12 points, six rebounds, four blocks) before erupting again for 24 and 16 in a 58-55 nail-biter against Maryland. The Boilermakers’ double-double machine just keeps on churning.

GOLD STAR PERFORMANCE OF THE WEEK

Speaking of loud reminders, the reigning NPOY was back in his Naismith form as he dominated Georgia to the tune of 37 points and 24 rebounds (11 offensive) last Tuesday. Tshiebwe is one of just 10 players since 2010 to log a 35-and-20 game — and he’s the only one of that group to grab that many boards. Through Sunday’s games, Tshiebwe is one of only two players in the top 10 for offensive and defensive rebound rate, along with Southern Indiana’s Jacob Polakovich.

GOLD STAR RISER OF THE WEEK

After missing the Eagles’ first 13 games, Post has come on strong for Boston College. The 7-footer was inserted into the starting lineup on Jan. 14, and the two performances that followed last week did not put his job in jeopardy. Post went for 17 points and five boards in the loss to North Carolina on Tuesday, then dropped a career-high 29 points and tied another career mark with 14 rebounds against Notre Dame. As a result, he made a huge jump in the Gold Star Guide.

While the hype around Indiana hasn’t always been backed up on the floor, TJD proved once again just how deadly he can be when takes over. Jackson-Davis started the week with a 35-point, nine-rebound performance in a 15-point win at Illinois, and then he backed that up with 31 points and 15 boards in a big win over Michigan State at home. After averaging 17.4 points in Indiana’s first five Big Ten games, TJD is up to 28.0 points per game during this three-game win streak.